Madison Prewett Says She and Connor Saeli Are ''Not Together'' 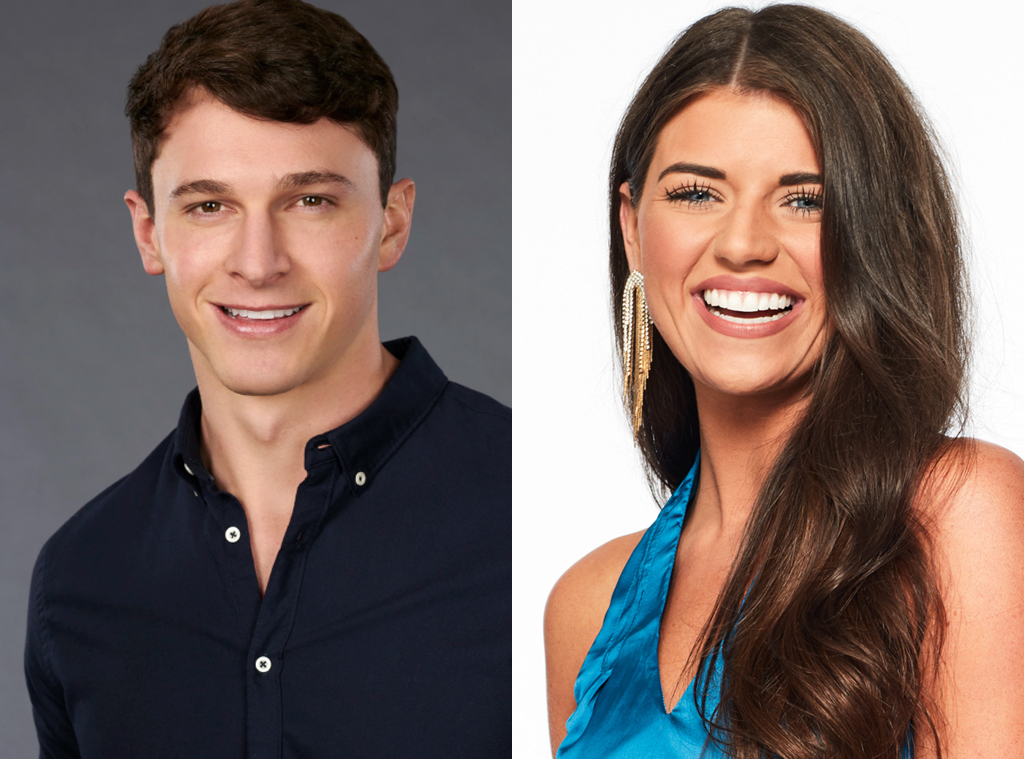 The Bachelor season 24 contestant and the The Bachelorette season 15 hopeful had sparked them recently. But Prewett, 24, debunked them in an Instagram Live video on Friday.

“He seems like a really sweet guy and he like reached out right after the finale and just sent some encouragement and some support, really sweet, but that is it,” she said, in response to a fan’s question about her and Saeli, 25. “We are not together. I am not with anyone right now. I am just focusing on myself and taking it one day at a time. So yeah, so there’s that.”

Saeli had played coy when asked about the rumors in recent Instagram Live sessions with co-stars Mike Johnson and John Paul Jones, who joked, “I ship you guys, 100 percent.”

A source had recently played down the romance rumors, telling E! News that Saeli had DMed Prewett with words of support after the Bachelor finale, adding that it was “purely platonic” between them.

During her Instagram Live session on Friday, Prewett was also asked if she still talks to The Bachelor‘s Peter Weber. The two briefly dated after the finale aired earlier this year. 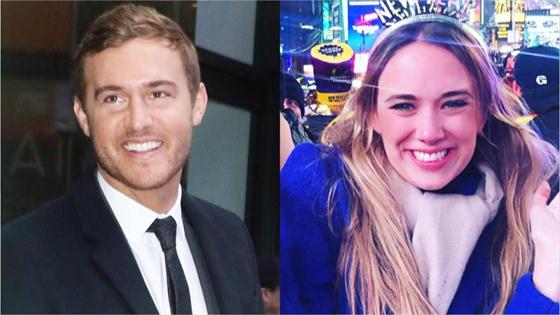 “I do not still talk to Peter but I wish him all the best,” she said.