BBC series The Mallorca Files finally came back to screens earlier this year following some uncertainty caused by the coronavirus pandemic. The series had fewer episodes this time around due to lockdown leading filming to be truncated. Express.co.uk looks at what the future could hold for the series including speaking exclusively to The Mallorca Files’ creator Dan Sefton.

How many seasons of The Mallorca Files will there be?

There have been two seasons of The Mallorca Files to date and due to filming ending prematurely, the makers actually have several more episodes in the pipeline should the BBC give season three the green light.

On how long he thought The Mallorca Files could go on for, Sefton explained: “You can’t think that far ahead.

“It really depends on the networks and if the viewers like. 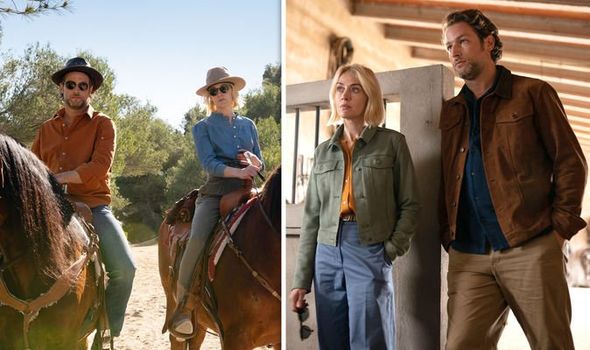 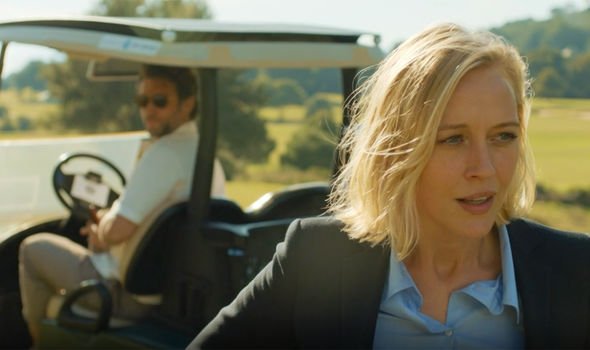 “Some shows I’ve worked on I’ve written myself, you feel that they have a lifespan because of the way the story works and this show is a show which as long as we can keep thinking of stories the format will work because it hasn’t got a hugely strong serial element.

He added: “So, it’s one of those shows and everybody buys into that.

“Everybody really enjoys doing it, so if the audience continues to enjoy it we’ll carry on.” 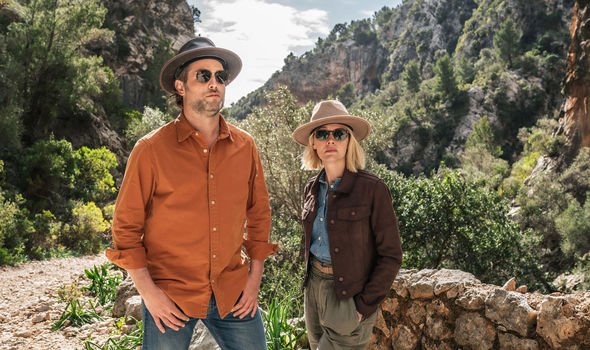 The writer, whose previous credits include The Good Karma Hospital, Trust Me and Delicious, also reflected on whether the show could go on without its two lead detectives Max Winter (played by Julian Looman) and Miranda Blake (Elen Rhys) mirroring the success of Death in Paradise which thrives despite its changing main character.

Sefton said: “I think it’s impossible to say. With Elen and Julian, they have been fantastic and as long as they want to do it and people want to watch it, great.

“I think we’re not short of stories. We’ve got a strong writing team and some new recruits as well and we’ve got loads of ideas for episodes and things we can do and locations we can exploit in Mallorca.

“I think for me that’s the most important thing about longevity in a show is that – does it feel like there are new stories to tell? I think we’re fairly confident about that. 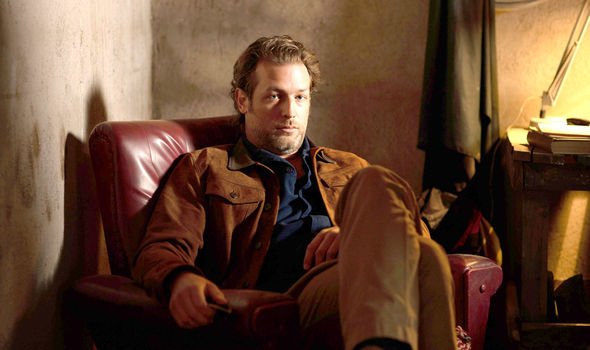 “We could certainly find new and interesting stories to tell for many seasons yet.”

From his words, it sounds like The Mallorca Files has plenty of life in it yet and the viewing figures don’t look too bad either.

Season two saw the audience for The Mallorca Files doubling from the first outing with an average of 1.7million watching the show live.

Additionally, the show has performed well on the BBC iPlayer with 1.2 million streams so far after landing at the start of February as a boxset.

Much like Death in Paradise, The Mallorca Files has built up a global following thanks to its international feel with German star Looman and Rhys, who hails from Wales, investigating cases against the gloriously sunny Spanish backdrop.

The show is a co-production between the BBC with BritBox in Canada and the USA as well as Germany’s ZDFneo involved.

With The Mallorca Files airing on BritBox as well, the show is highly likely to see even more viewers coming to it for the first time.

For now, fans will have to stay tuned to see if season three does get the go-ahead but it’s certainly looking positive for the show.