Home » TV and Movies » Manifest Season 3 release date and cast latest: When is it coming out?

Manifest Season 3 release date and cast latest: When is it coming out? 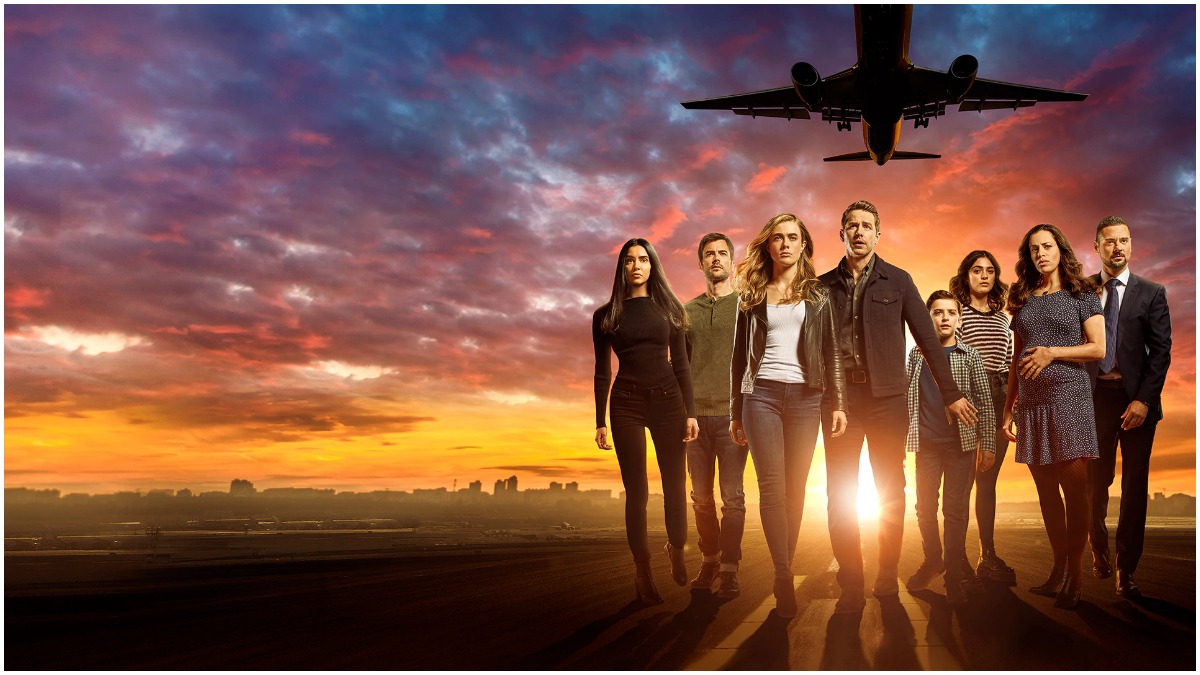 Influenced by the mystery of Malaysia Airlines Flight 370, Manifest on NBC tells the story of Flight 828, which landed after routine turbulence. However, the world had aged five years while it was only minutes for the passengers.

The passengers received a second chance but realized mysteries were surrounding the flight, and they might all be meant for something bigger.

With two seasons finished, fans were hoping that NBC would bring it back for another season.

Here is everything we know so far about Manifest Season 3.

This article provides everything that is known about Manifest Season 3 and all related news. As such, this article will be updated over time with news, rumors, and analysis. Meanwhile, let’s dig down into what is known so far.

Is there going to be a Season 3 of Manifest?

The new season almost didn’t happen, as they had to work out the series’s budget.

Manifest joins other NBC shows like This is Us, New Amsterdam, the Chicago One shows, Law & Order: SVU, and The Blacklist to get new seasons.

Release date latest: When does Manifest Season 3 come out?

There is no word yet on when Manifest will return to NBC due to the coronavirus pandemic’s delays, which shut down the production of television shows and movies worldwide.

At the moment, there looks to be no way it will premiere until 2021.

Manifest will be part of the Monday night lineup on NBC. The night kicks off with The Voice, which lasts two hours, starting at 8/7c, and Manifest follows at 10/9c.

New episodes of Manifest will also be available on the Peacock streaming service.

The death date seemed to mean certain characters and castmembers would leave, but that might not be the case anymore.

Zeke Landon (Matt Long) was resurrected at the end of Season 2 after meeting his Death Date, meaning anything can happen, and anyone can return to Manifest.

However, Saanvi Bahl (Parveen Kaur) killed the Major (Elizabeth Marvel), so she is likely gone for good.

One new cast member for Season 3 is Holly Taylor (The Americans) as a passenger of Flight 828 that hadn’t shown up on Ben’s radar yet. She will play an “integral part in the lives of the Stone family this season.”

Showrunner Jeff Rake also said that a “long-lost character” will “make a shocking reappearance.” There will also be someone from Grace’s family that will show up to cause problems.

There were a ton of teases shared by showrunner Jeff Rake in a video on Twitter. The video is embedded below, but here is a look at what he is teasing for Manifest Season 3.

Rake also conducted an interview with TV Insider about the third season of Manifest.

In that interview, he mentioned the three meth dealers who kidnapped Cal. They drowned, but their bodies never resurfaced.

According to Rake, this is not the first time someone other than the passengers died and returned from the dead.

“Those characters are incredibly important to our Season 3 mythology,” Rake said. “Their fate, as it plays out in Season 3, is going to have probably the most significant mythological impact on the rest of the series than anything else to date.”

He also said there would be global fears of both Flight 828 and the passengers because the investigation rules that it is impossible for all this to have happened.

Michaela and Zeke got married in Season 2. Rake said that the love triangle with Jared has still not ended.

“The question moving forward is, can Michaela find a way to love both of these men in different ways?” Rake said. “Can these two men be adult enough to maintain a friendship even while they both love the same woman?”

There will also be the fallout from Saanvi killing the Major and whether people will help her cover it up. She defied a “Calling,” so there are those who wonder if they can survive the death date by following her.

“We have her going forward with the real-world turmoil of having committed a terrible, terrible crime, and that raises all sorts of real-world questions,” Rake said in an interview with Entertainment Weekly. “Will Vance help her try to cover this up? Will he be able to help her cover this up even if he wants to?

NBC has yet to announce when Manifest Season 3 will premiere. New episodes of Manifest will also be available on the Peacock streaming service.