The Chase: Mark Labbett hints at staying out in US

Guto Harri welcomed The Chase star Mark Labbett onto GB News last week. The ITV quiz star opened up about his evolving career and how he’s recently worked on TV projects across the pond in America. Mark hinted he could end up moving to the US if he’s offered more work in the future, but would he leave The Chase behind in the UK?

Speaking on GB News Mark described the popularity of The Chase around the world.

He said: “In Britain and Australia it’s more of an every person show in that it’s four people so you get a wider range of talent.”

The star went on to speak about his recent TV projects in the US, explaining how much he’s been enjoying working abroad.

The Beast revealed: “I love working in America because the climate is nice. 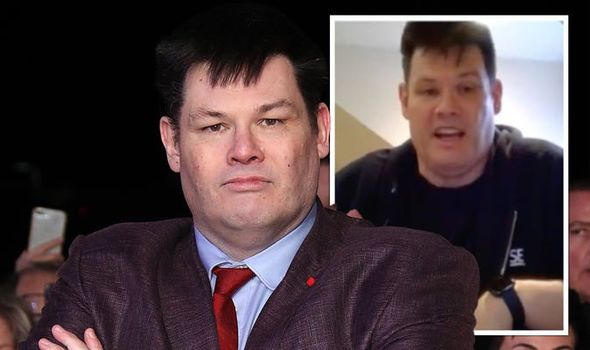 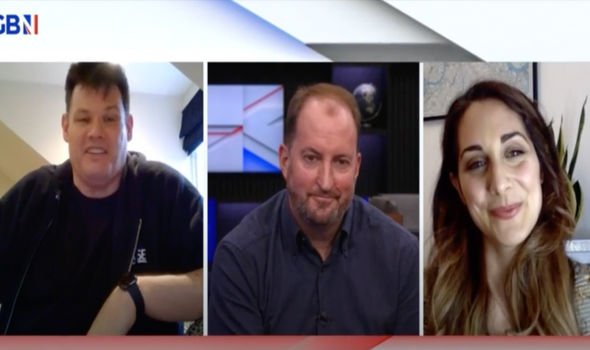 “I get to work with some of the smartest people in the world and they pay me in dollars,” Mark commented.

But, GB News presenter Guto Harri pushed the ITV star further and asked if he may have more of a future in the US.

Guto asked: “Are you actually going to stay out there when you get back?

“Are you abandoning these shores? Are you doing an Anthony Hopkins?” He questioned. 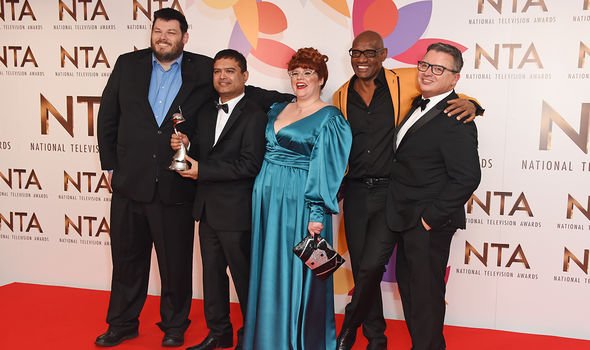 Mark replied: “I don’t know – If they recommission me for a couple of series.”

He explained there were a number of benefits when it came to living and working in the US.

Mark said: “I mean LA prices from what I can see are actually better than London house prices.

“So, there’s a good reason to stay out there and the weather is a bit nicer,” he added.

If Mark did commit to a move to the US, this could mean UK viewers will miss out on seeing his quizzing skills on The Chase.

Mark has been on the ITV quiz show ever since it began in 2009.

The Beast, as he’s known on the show, also regularly appears on The Chase spin-off show Beat the Chasers.

Mark is also a Chaser on the American and Australian versions of the show.

He’s also showed off his quizzing skills on a number of other TV shows, including Mastermind, University Challenge, Fifteen to One, Who Wants to Be A Millionaire? and Only Connect.

Will Mark continue with The Chase in the UK? Viewers will have to stay tuned to find out.