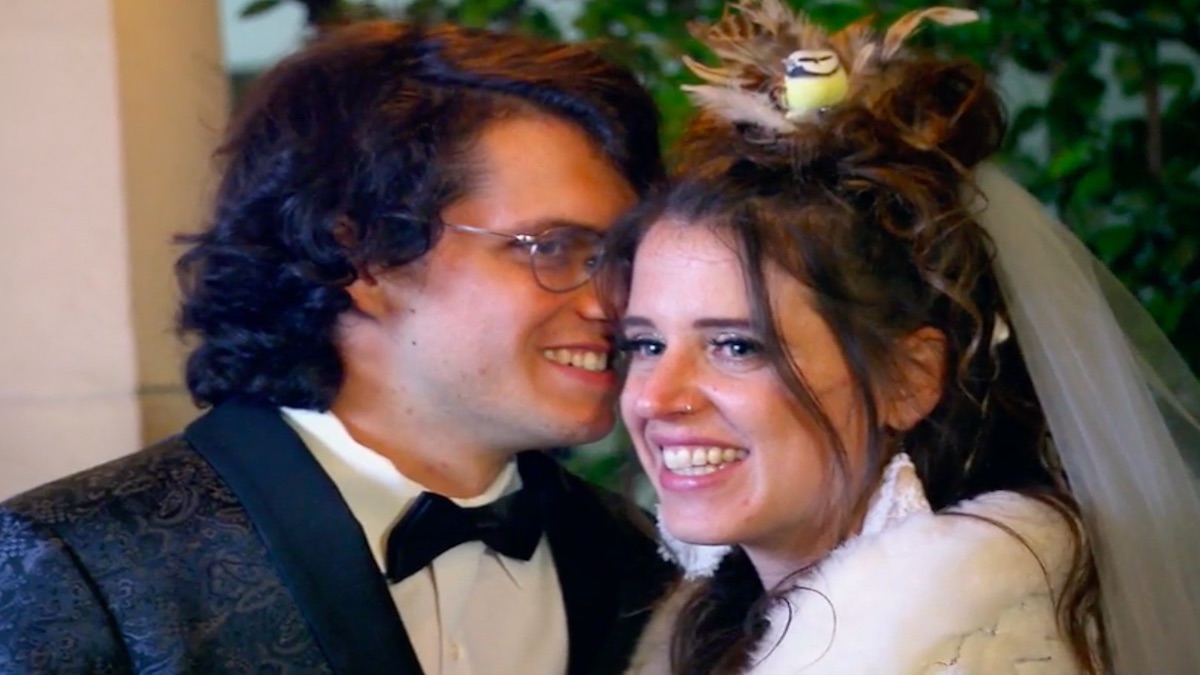 Who doesn’t love Bennett and Amelia? The quirky director and the bird-wearing bride are one of the viewer’s favorite couples this season on Married at First Sight.

New Jersey native Bennett paired up with medical student Amelia in the new season based in New Orleans. With Bennett going to sleep in a nightgown to Amelia’s funky style, both members of the relationship are unapologetically themselves — and it works.

These two run in the same circles as they met twice before walking down the aisle. Bennett admitted to noticing her, but being the sweet guy he is, didn’t act due to him being in a relationship at the time.

Although they knew each other before the show, due to their instant chemistry, they were more than willing to participate in the experiment and give marriage a shot.

From adoption to Amelia being the breadwinner, the couple seems pretty in sync with most things. During the home visits, Bennett was surprised to find out he married the homecoming queen — something in high school he would’ve never imagined.

Bennett built the tiny house himself

Just when we thought we couldn’t love Bennett more, we find out he lives in a tiny house he built himself.

If anyone values uniqueness and efficiency, it’s Amelia.

Even though the tiny house contained no bathroom or kitchen, she stated that seeing her partner’s home caused her to like him even more.

Freshly off the honeymoon, the couple hasn’t had many disagreements. However, living together is when the real test begins.

The major problem the couple will face this season is Amelia’s constant need to relocate for her profession. While currently in medical school, she is looking at two possible moves soon.

While Amelia is no stranger to moving, her thespian partner has roots set in New Orleans with a theater company and tiny custom house.

It’s safe to say the experts were pretty spot on with this one. I think I can speak for everyone when I say we hope this couple stays married on decision day.

Married at First Sight airs Wednesdays at 8/7c on Lifetime.