Viewers have watched the BBC show over the last couple of months as 60 contestants were whittled down to the last handful and tonight they head into semi-finals week. But the odds are looking very good for one contestant in particular, suggesting the winner of the 2020 show has already been revealed a week before the final of MasterChef.

Last week saw the 10 remaining contestants battle it out in the last instalment of quarter-finals week.

Judges Gregg Wallace and John Torode had a tough choice as to who they would take with them into the next round and it was Marla who was sent home.

The contestants were asked to create nine identical canapes and John and Gregg were on hand to give their expert opinions.

One contestant, in particular, has wowed the judges throughout the competition and last week was no different. 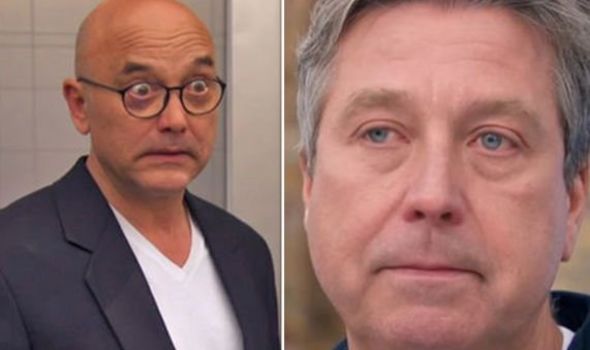 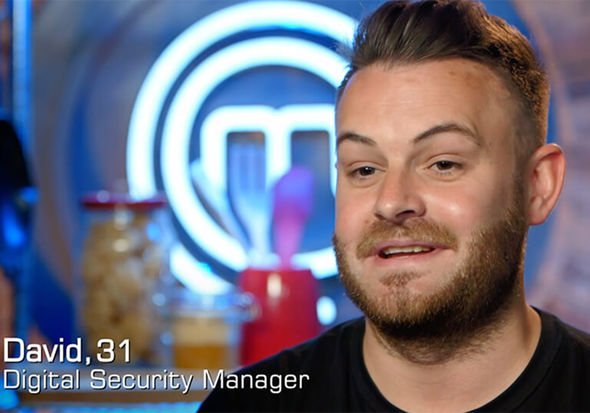 Digital Security Manager David has gone from strength-to-strength since week one, continually finding himself going through to the next round.

David chose to be a bit different with his canapes by mixing beetroot and chocolate spritzed with rum at the very end to give it a kick.

As viewers know by now, if you can impress judge Gregg with a desert then you are on your way to great things.

Explaining his tartlet, David said: “Beetroot isn’t usually used in desserts, but I think it goes really well with the bitterness of the dark chocolate and the sweetness of the raspberry.” 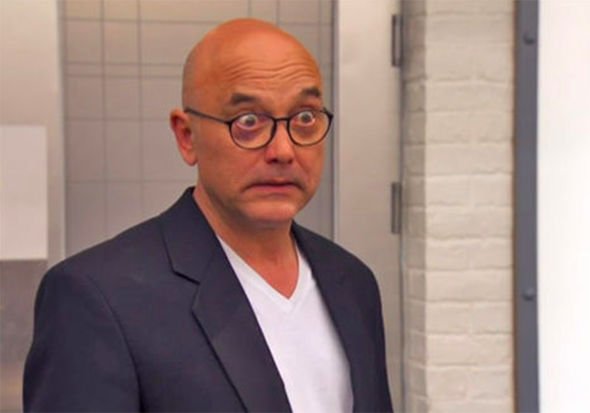 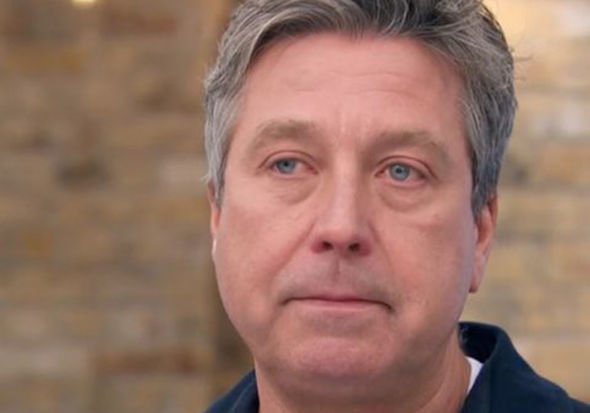 But when it came to presenting the judges with his dainty dessert, they were both left bowled over by the choice, congratulating his creativity.

According to new odds from Ladbrokes, David is the frontrunner to win the BBC cooking show.

David is currently at 3/1 to win the show as he battles it out against other contestants, Beverley, Charlotte, Christian, Claire, Jasmeet, Natasha, Sandy, and Thomas.

As the final nine contestants battle it out, the bookies make David the favourite, followed by Sandy 4/1, Thomas 5/1 and Claire 6/1 who all impressed judges Gregg and John during the knockout week.

Jasmeet is rated as an 8/1 shot to win, followed closely by Natasha, Christian, Charlotte, and Beverly.

Jessica O’Reilly of Ladbrokes said: “David really impressed Gregg and John with his beetroot dish this week, which has seen him edge ahead of his rivals.”

Tonight will see the contestants will be split into teams and each team will have four hours to cook three courses for 120 for seaman in the Royal Navy.

In the trailer, John tells the contestants: “You have just four hours, to prepare, cook and serve 120 people.”

Gregg chips in and will tell them: “It is not going to be plain sailing.”

But which contestant will be able to fight off the competition in order to win the coveted Masterchef trophy?

MasterChef continues on BBC One tonight at 9pm.