Matt Tebbutt divides Saturday Kitchen fans with pronunciation of dish: ‘Someone tell him!’

Matt welcomed author Marian Keyes onto the BBC cooking show today alongside chefs Ching-He Huang and Glynn Purnell and wine expert Helen McGinn. The pre-recorded episode of Saturday Kitchen had a number of highlights and delicious-looking recipes, from Glynn’s roast cod to Ching’s fried rice, but it was Matt’s crab scones which got viewers talking – and it wasn’t to do with the food itself.

Instead, some BBC viewers found themselves commenting on the way Matt pronounced the dish – leading to debate online.

Introducing the dish, Matt said: “Now, we’re in the middle of ‘afternoon tea week’, so I thought I’d show you a recipe that’s easy to make but will transform your afternoon tea at home,

“Because I suspect everyone makes afternoon tea at home,” Matt joked.

He continued: “If you do, however, these are delicious, these are little crab scones.” 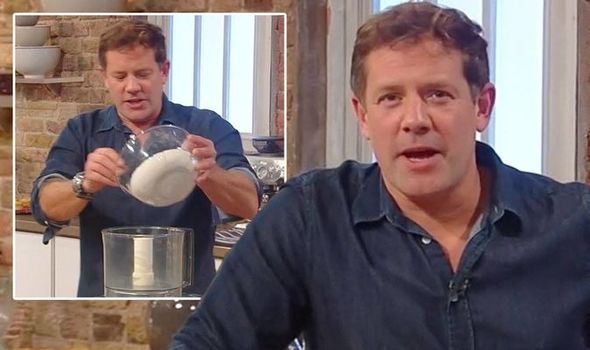 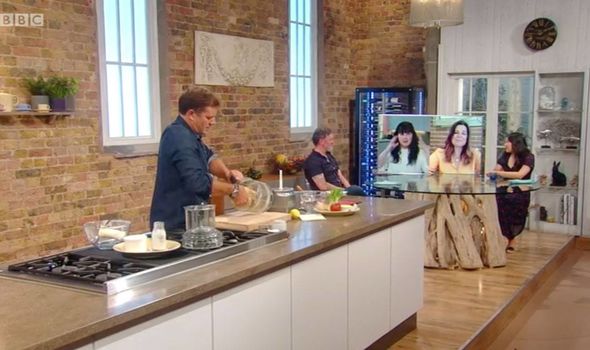 However, Matt decided to pull himself up on his pronunciation, repeating scones with different emphasis on the vowel in the middle.

“Scones, scones – whatever you want to call them,” he added.

Noticing the difference, fans quickly started taking to Twitter, as one weighed in: “Can someone please tell @matt_tebbutt it’s ‘scone’ rhymes with ‘gone’, not scoooone. @SaturdayKitchen.”

A second argued: “#saturdaykitchen I completely agree with @matt_tebbutt’s way of saying ‘scone’ (rhymes with ‘cone’).” 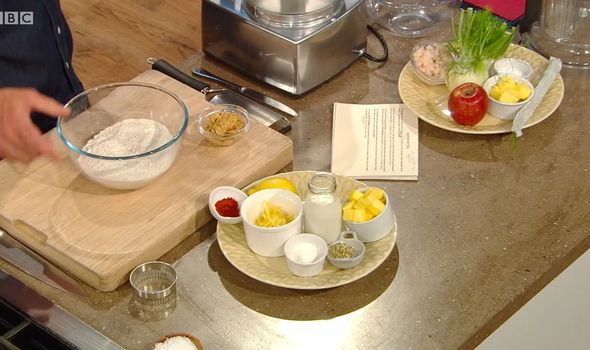 Shortly after the divisive moment happened on air, author Marian took to the social media site to address the debate directly.

The author, who recently released new book Grown Ups, joked the way she pronounced the word would end up with her being “cancelled”.

Replying to one of the aforementioned fans, Marian tweeted: “It was only a matter of time before I got Cancelled! The reason?

“I said pronouncing ‘Scone’ to rhyme with ‘Gone’ is posh.

“I am now retiring from public life and plan to retrain as a taxidermist,” Marian joked to her 214,600 followers.