MICHAELA Coel has candidly confessed her most cringeworthy moment ever when she was forced to urinate on a doorstep,.

The I May Destroy You director and actor, 32, was caught short when she was flat hunting, revealing there was no other option than to humiliate herself in the most public fashion. 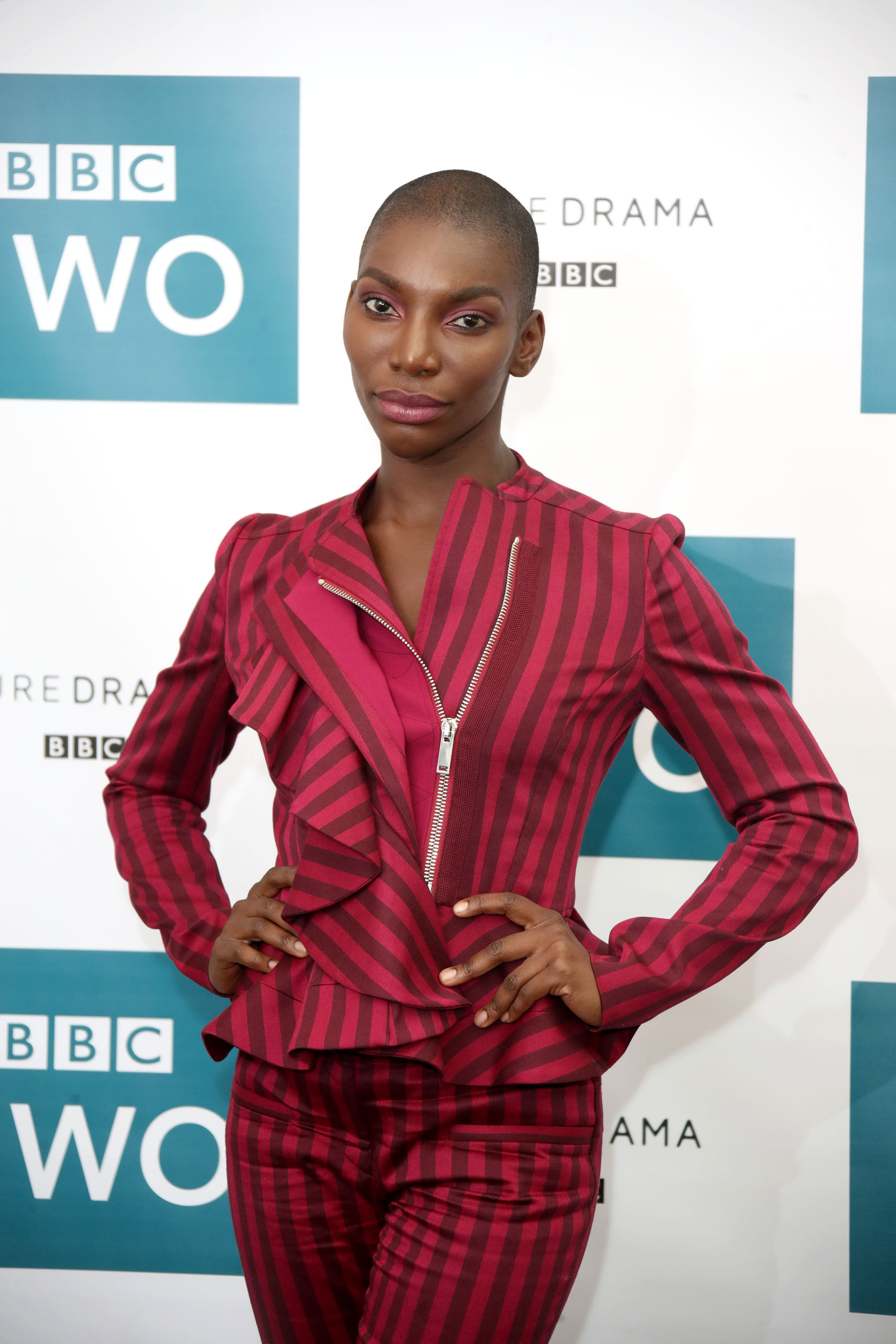 Bafta award-winner Michaela told The Observer of the nightmare scenario we all fear during a long trip away from home and public loos, and said: "My most shameful moment was being caught short.

"I was flat-hunting, suddenly needed the toilet and couldn’t find anywhere.

"Then I saw a block of flats with an intercom.

"I pretended to talk into the intercom, parted my legs and let it flow. 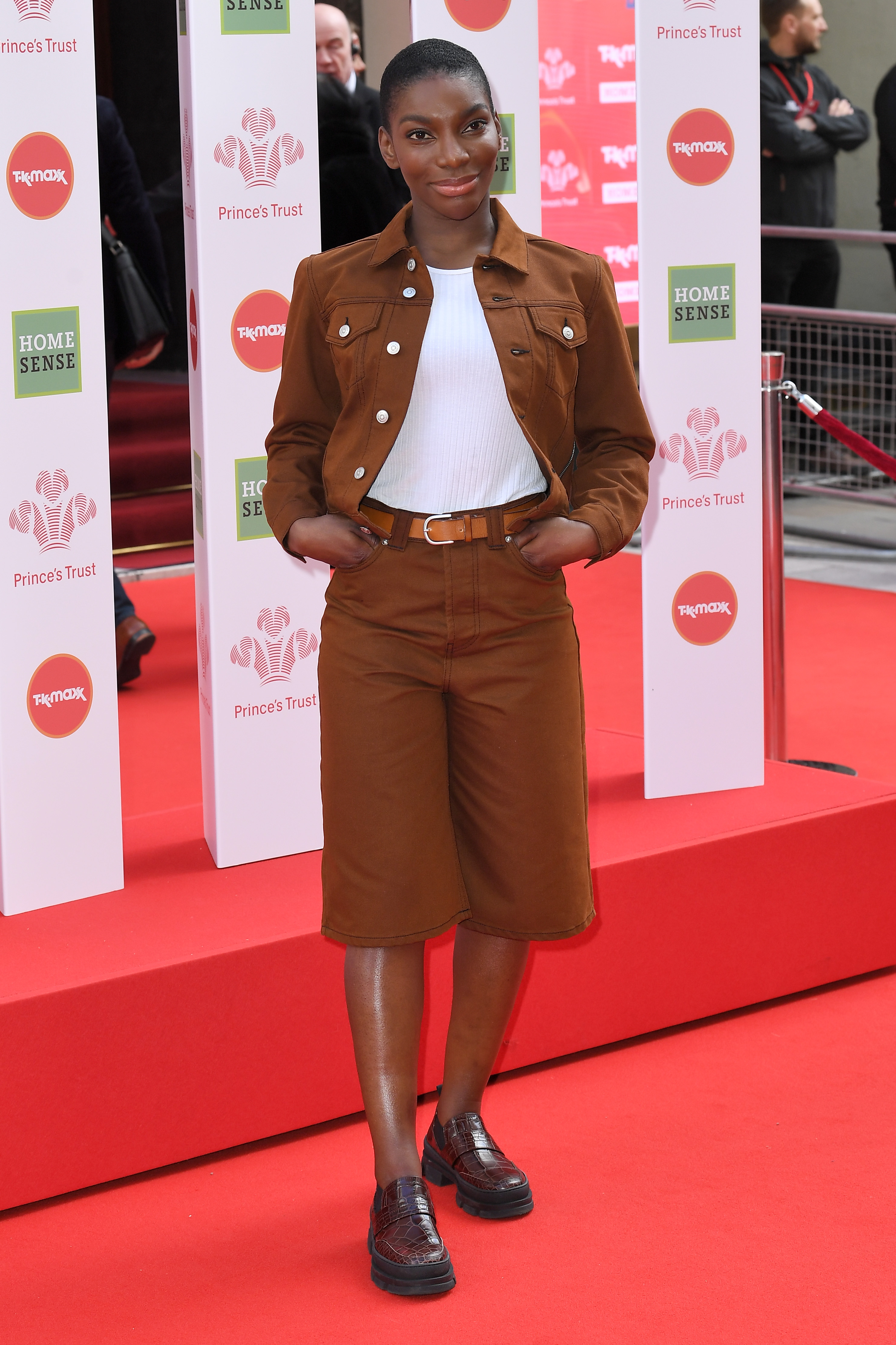 "Somebody came out and saw me p***ing on their doorstep.

"I remember the look she gave me. It cut right through me."

Thankfully, the Black Mirror star's been busy penning I May Destroy You, and her hectic schedule may have buried any lasting embarrassment. 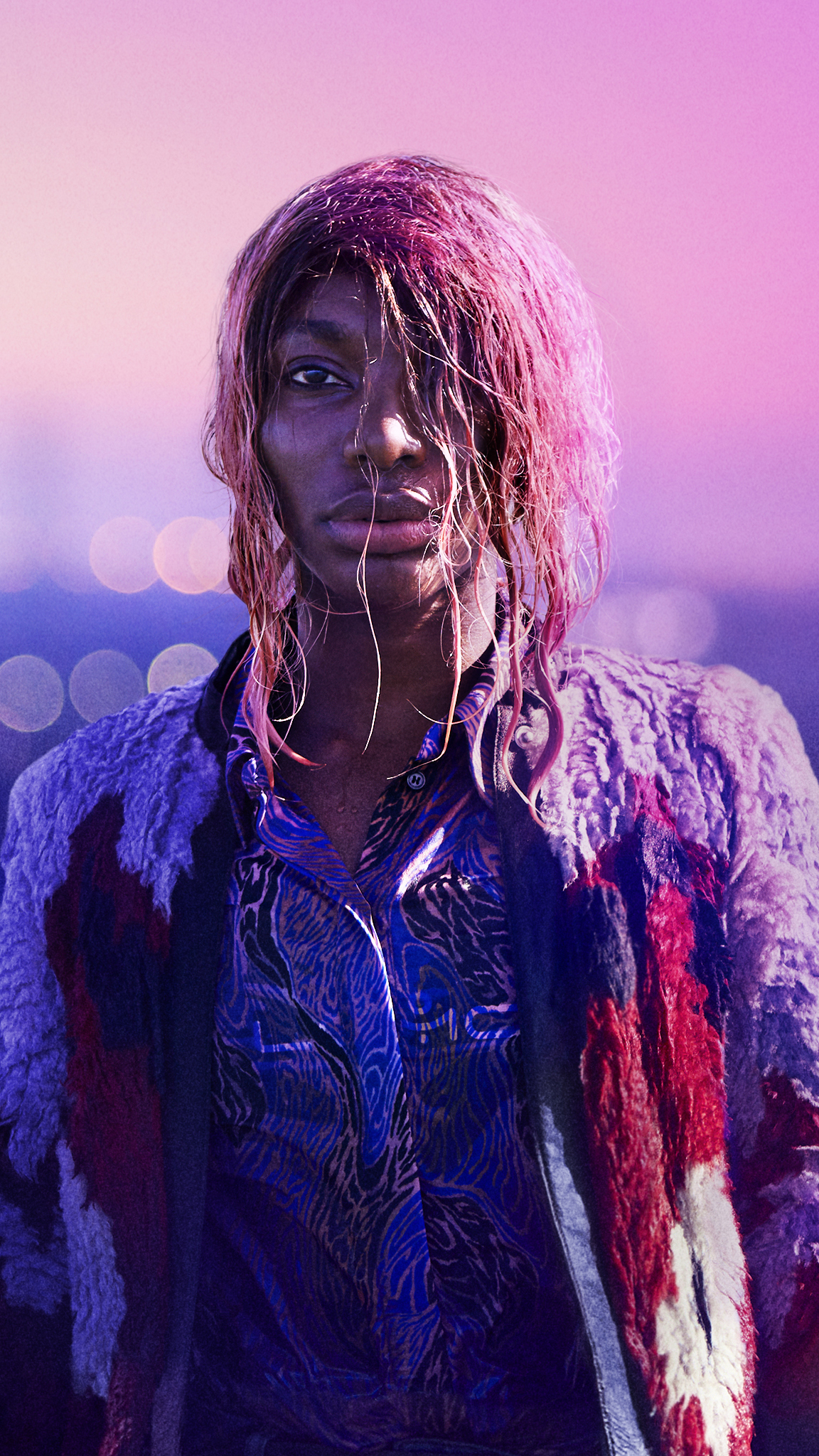 In her final year at Guildhall she wrote a play called Chewing Gum Dreams, which Channel 4 then asked her to turn into a TV series – later becoming the critically acclaimed sitcom Chewing Gum.

Chewing Gum earned her a BAFTA for Best Female Comedy Performance in 2016 and one for Breakthrough Talent for her screenwriting.

Meanwhile, 12-part series I May Destroy You focuses on writer Arabella – played by Michaela – who is sexually assaulted and left to deal with the aftermath.

Michaela has said the sensitive themes the show tackles are "not entirely fictional". 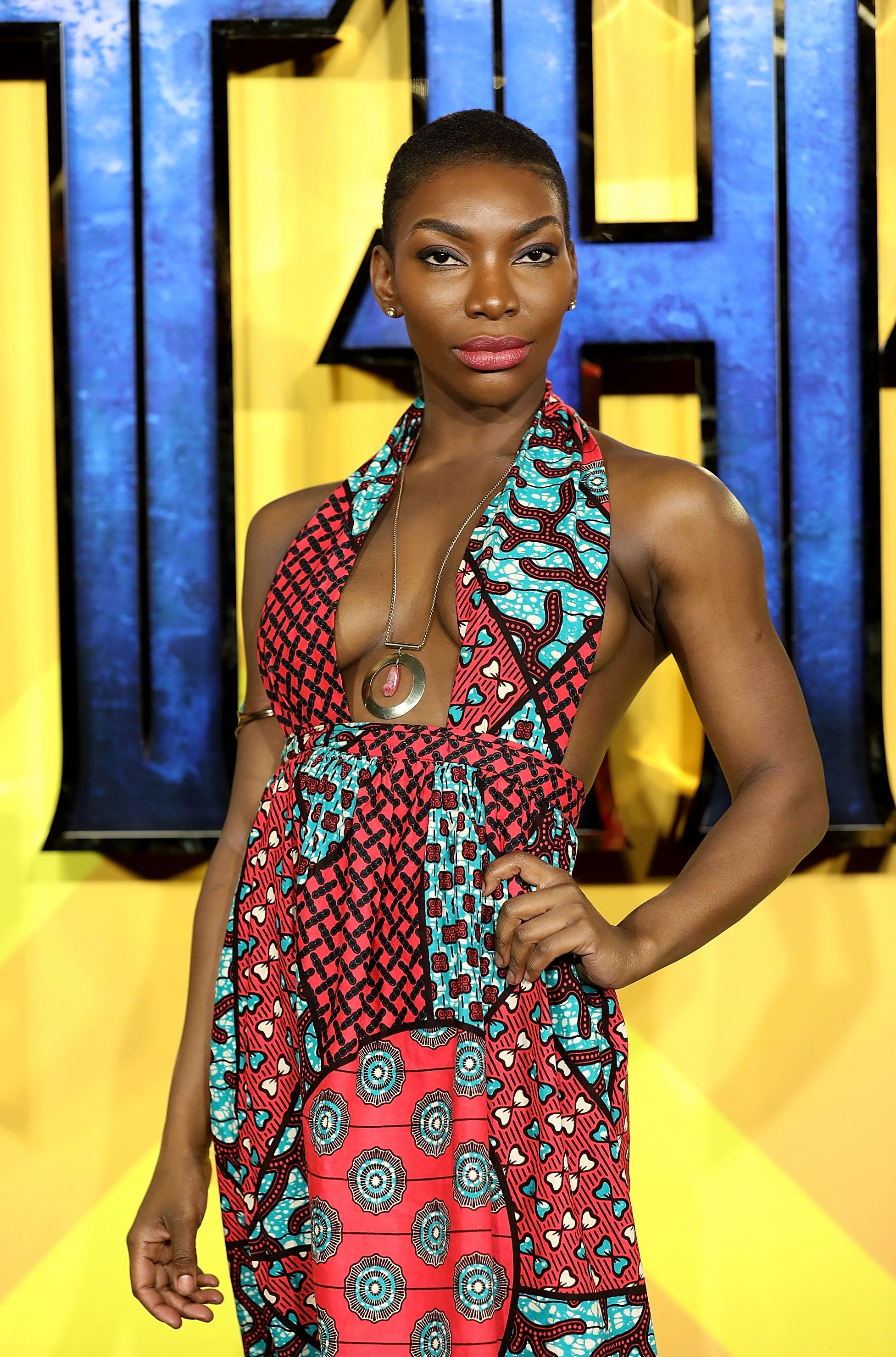 In an interview with the Radio Times, she revealed the show "started just like with other things that I write, like Chewing Gum… it’s grounded in some sort of reality, something inspires me from real life."

Michaela has opened up about being sexually assaulted during the filming of Channel 4's Chewing Gum.

Like how Arabella's drink is spiked in the show, Michaela's was spiked in a production company office after stepping outside for a break.