MIRANDA Lambert and husband Brendan McLoughlin were involved in a hit and run on an Atlanta highway.

The couple had to cut their romantic road trip short after they were hit by someone driving "erratically" in Georgia on Thursday. 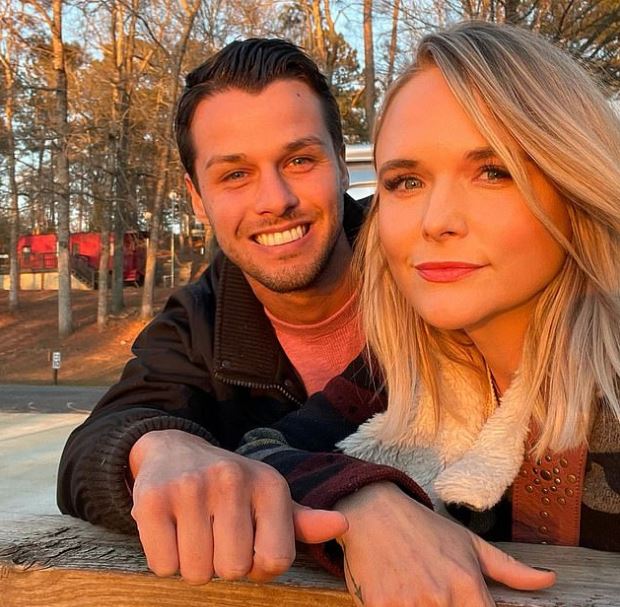 Fortunately no one was injured in the incident – although their airstream, which Miranda nicknamed "The Sheriff", was badly damaged after the driver "sped off".

Taking to Instagram on Thursday, the two-time Grammy winner penned a lengthy statement about the accident alongside several shots from their trip as well as the damaged trailer.

She wrote: "Y'all we made it home to Nashville. A few days earlier than planned.

"Unfortunately on the way home going through Atlanta, an a**hole in a small car with temp plates was driving erratically and tried to squeeze between us and a semi truck going 70 on I-20 W. 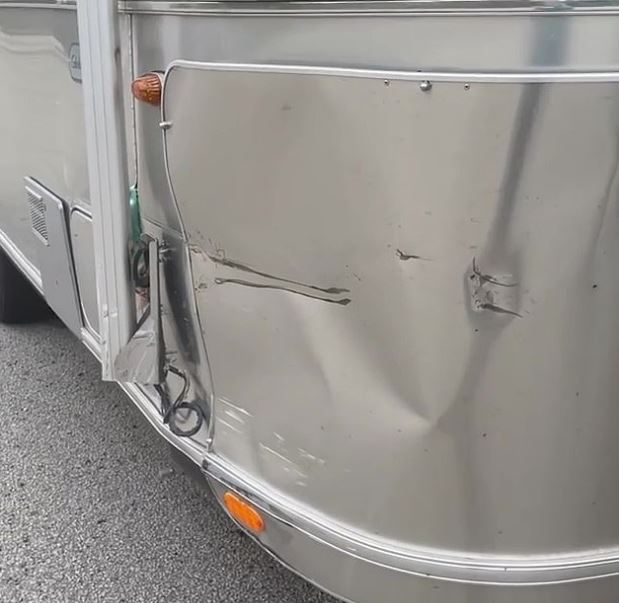 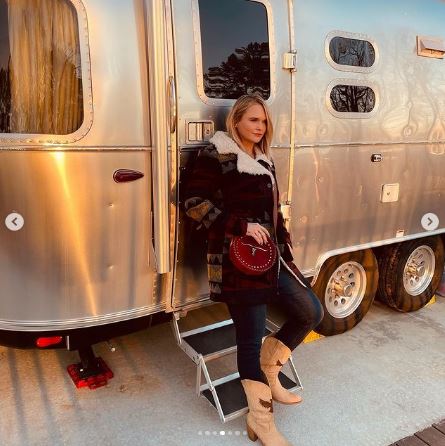 "It hit the airstream on the passenger side and sent us into the left lane," she continued.

"We fishtailed pretty good but got on the shoulder as quickly as possible to assess the damage. Nobody was hurt thank the good Lord. But nobody stopped either and the car sped away."

Despite the damage to their airstream, Miranda told her 4.1million Instagram followers that she was "thankful that nothing worse happened".

She added: "We are so thankful that nothing worse happened. Our vehicle and trailer were driveable so we made a report and hauled home. 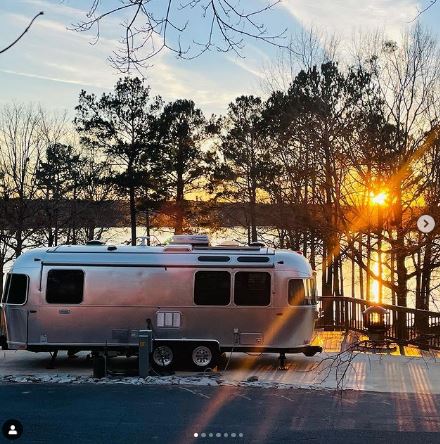 "We made a report and hauled home. I called mama right away to say that I know her prayers are always heard cause I know she prays for us every morning about 4:30 am. Especially when we are on the road.

"Especially when we are on the road. And @brendanjmcloughlin kept our trailer pretty steady for being side swiped."

Despite their accident, Miranda insisted the incident hasn't stopped them from wanting to get back on the road as she said "we are gonna be repaired and back to our vagabond ways soon."

The couple split their time between New York and Lambert's Nashville home.

Brendan is a dad to a two-year-old son who he parents with his ex, Kaihla Rettinger.