Home » TV and Movies » Molly-Mae and Tommy Fury reunite for first time since he returned from U.S after boxing victory

Molly-Mae and Tommy Fury reunite for first time since he returned from U.S after boxing victory

MOLLY-MAE Hague and Tommy Fury enjoyed some quality time together after they reunited for the first time since his boxing victory.

The Love Island beauty, 22, and her boxer beau, 22, were seen having a spot of lunch in Cheshire. 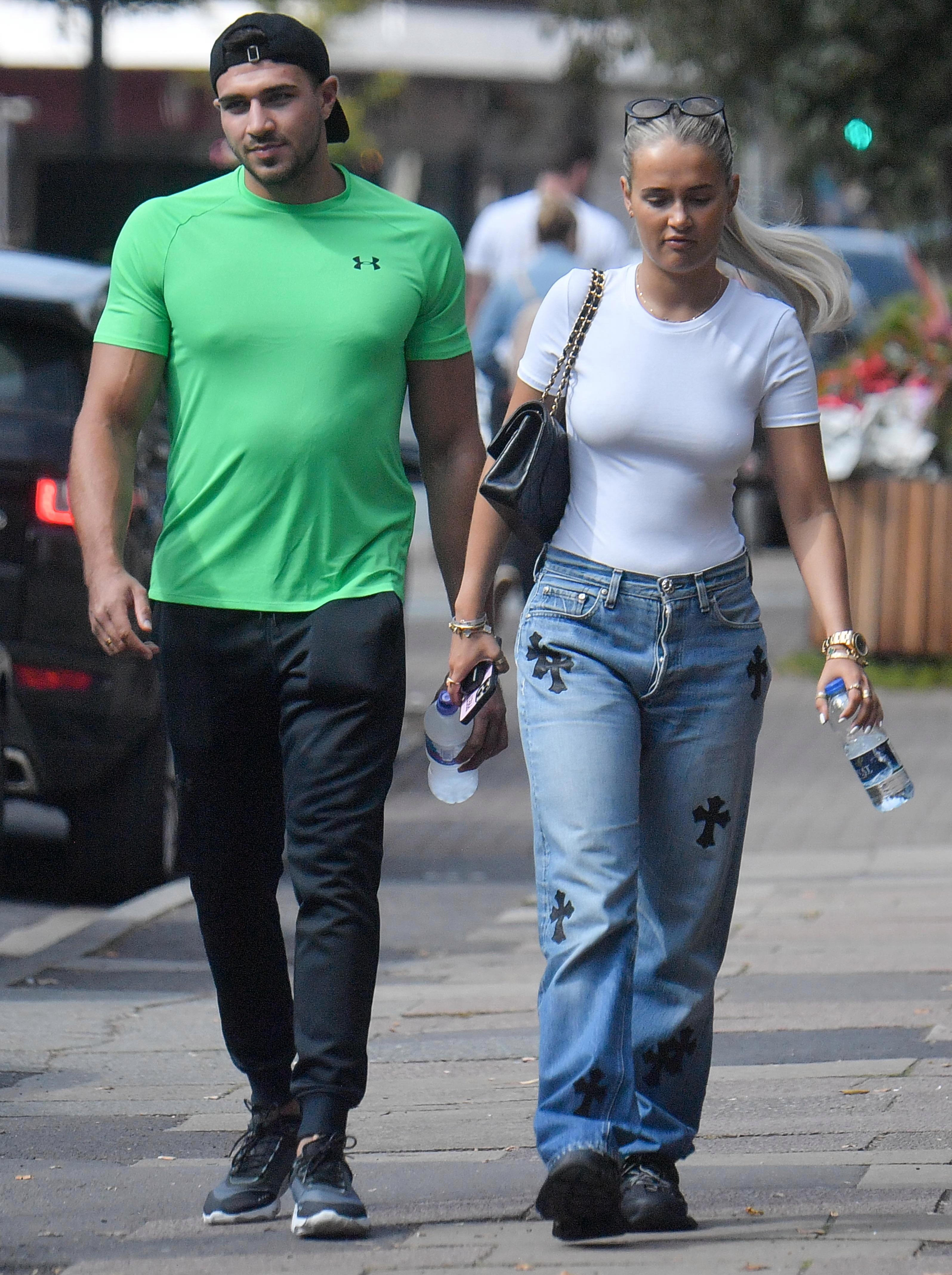 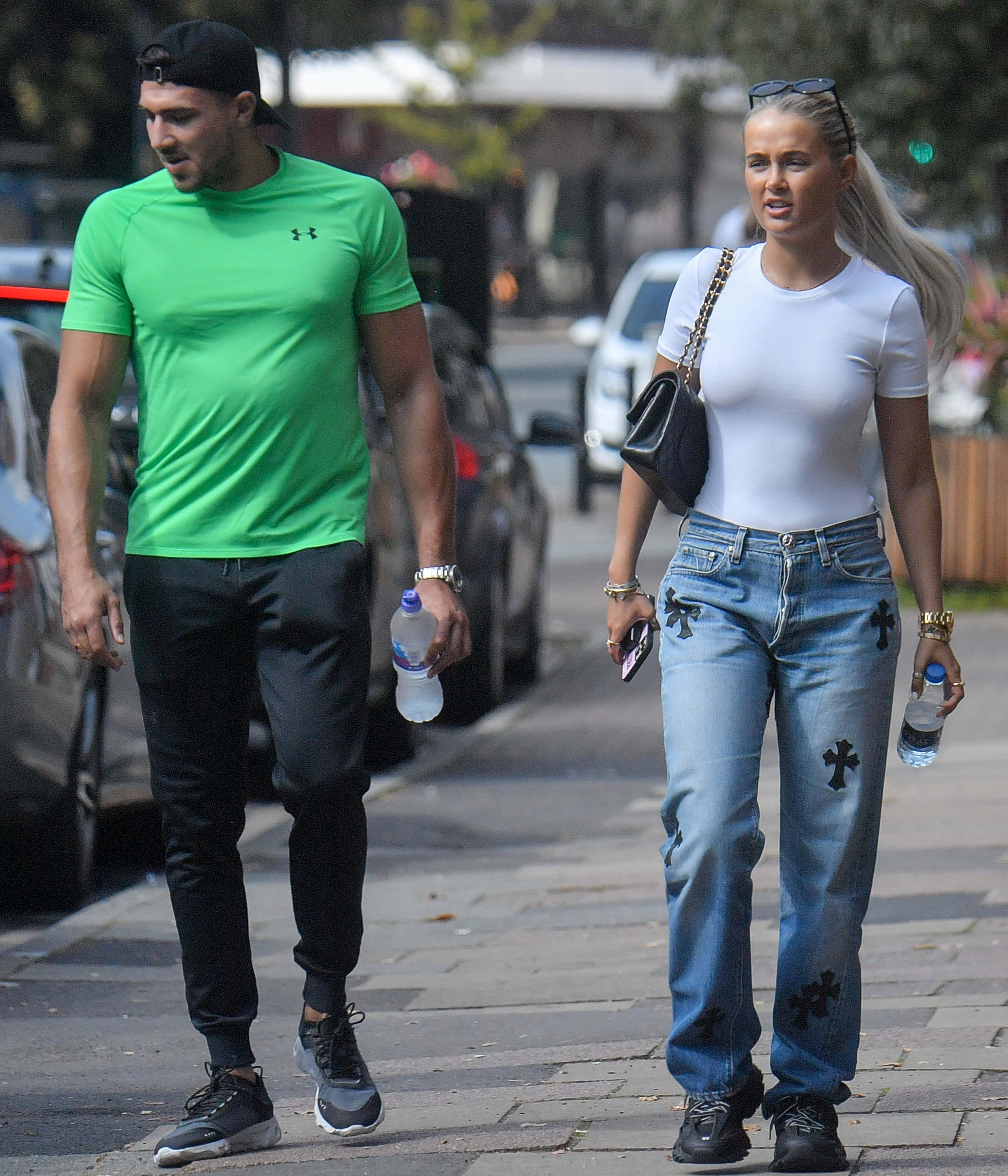 The reality stars were seen together for the first time since Tommy returned from America after his boxing victory over Anthony Taylor.

Molly-Mae was forced to watch her man from home after being unable to fly to Cleveland to be ringside.

The loved-up pair made up for lost time as they spent the day in each others company.

Molly-Mae looked chic in a classic white t-shirt and a pair of denim jeans which features a cross logo.

The blonde beauty kept her tresses in a high ponytail and wore a designer bag with gold chain detail.

He completed his trendy look with a pair of black joggers, trainer and a black cap.

The TV favourites strolled along the high street and looked thrilled to be reunited after a short time apart.

After lunch, the love up couple nipped into the local supermarket to grab a few things.

On their exit a fellow shopper shouted his congratulations to boxer Tommy on his recent win in America, which Tommy acknowledged with a thumbs up.

Despite recent rumours circulating that their relationship was on the rocks, they appear to still be an item and going from strength to strength.

Fury was quick to shout out his loved ones not in attendance, most notably Molly-Mae.

He said: "Dad, Molly, wish you could be here tonight, but that was for you.

"We're learning, we're building, we're going to keep winning and hopefully you can be here next time.

"But I love you both, take it easy, shoutout to everybody and God bless."

Meanwhile over in Blighty, Molly-Mae had been pining for him after she revealed that she wasn't allowed to go to America to see Tommy's fight.

Sadly Molly had to watch on from her sofa at home in the UK with best pal Maura Higgins instead.

I love him so much. So proud of him.

Last month Molly-Mae broke her silence on rumours she's split from her Tommy.

During an Instagram Q&A, one fan asked: "Are you and Tommy okay? Been quiet on here lately."

Molly replied: "Of course we are OK! Just because we don't post a selfie together on stories for a few weeks doesn't mean things are bad.

"We are both soooo busy. He's in training camp currently also which is super serious stuff.

"No date nights and messing around.

"We have really early nights and a very set routine that I also try and follow in order to support him. 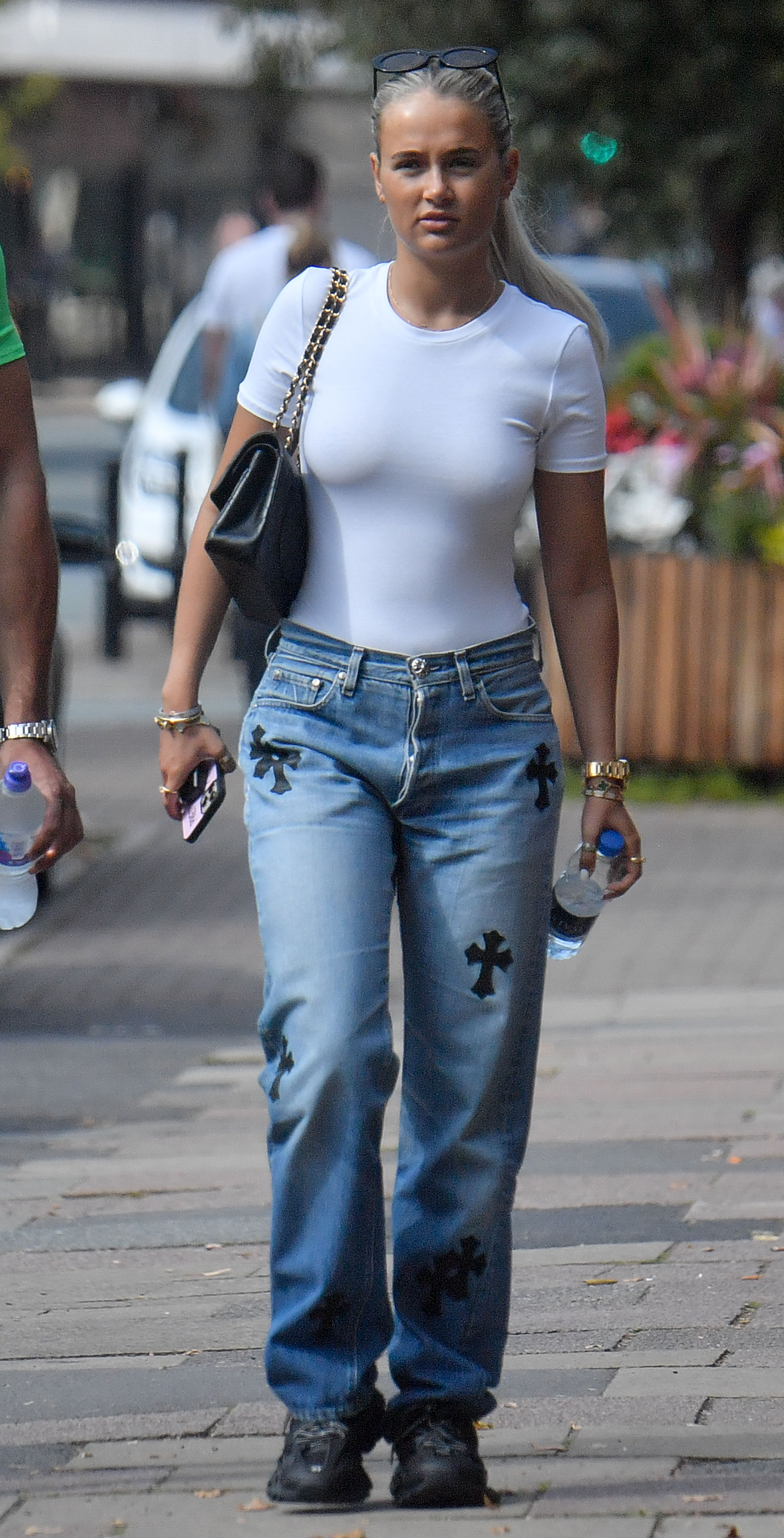 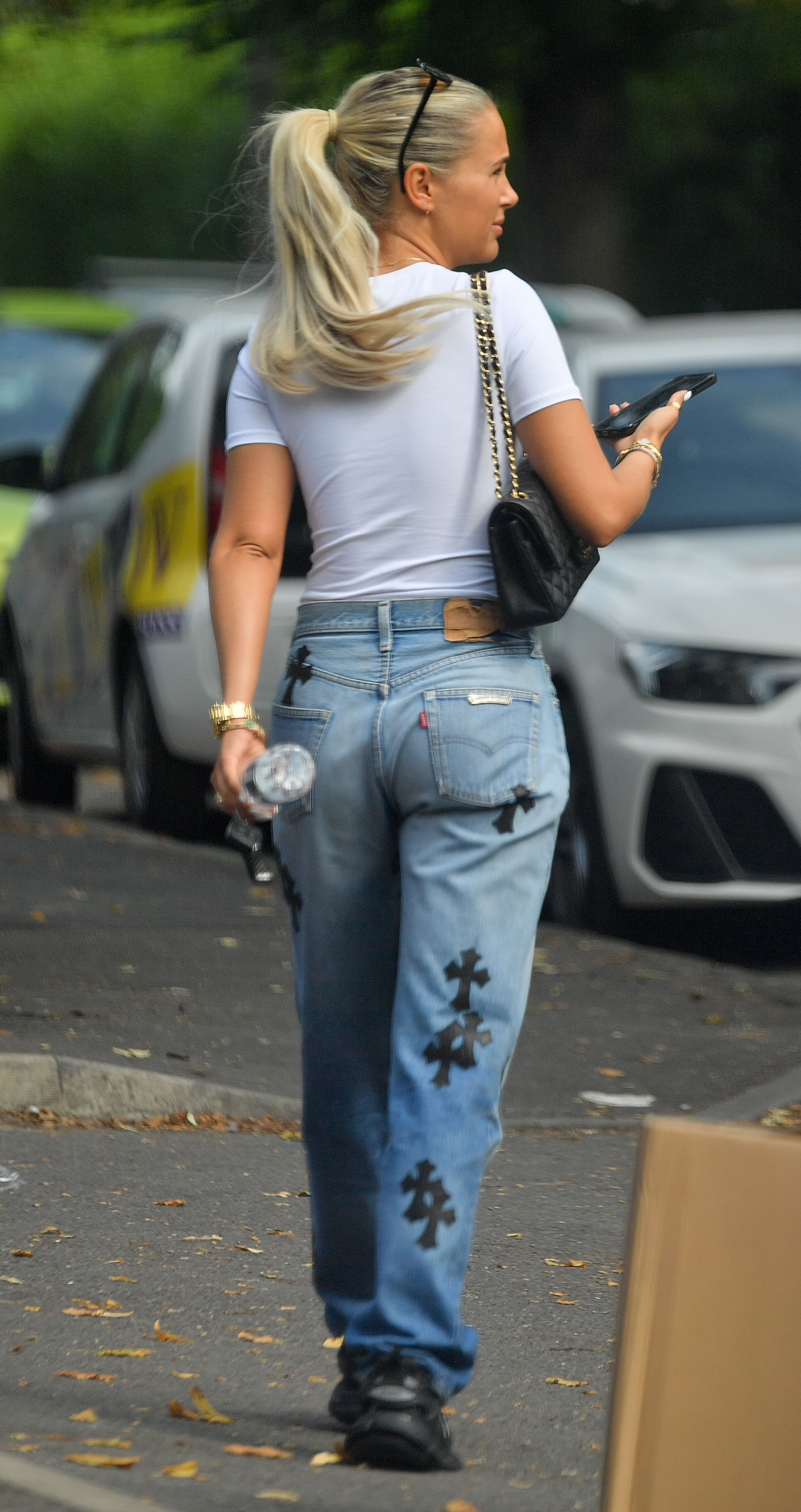 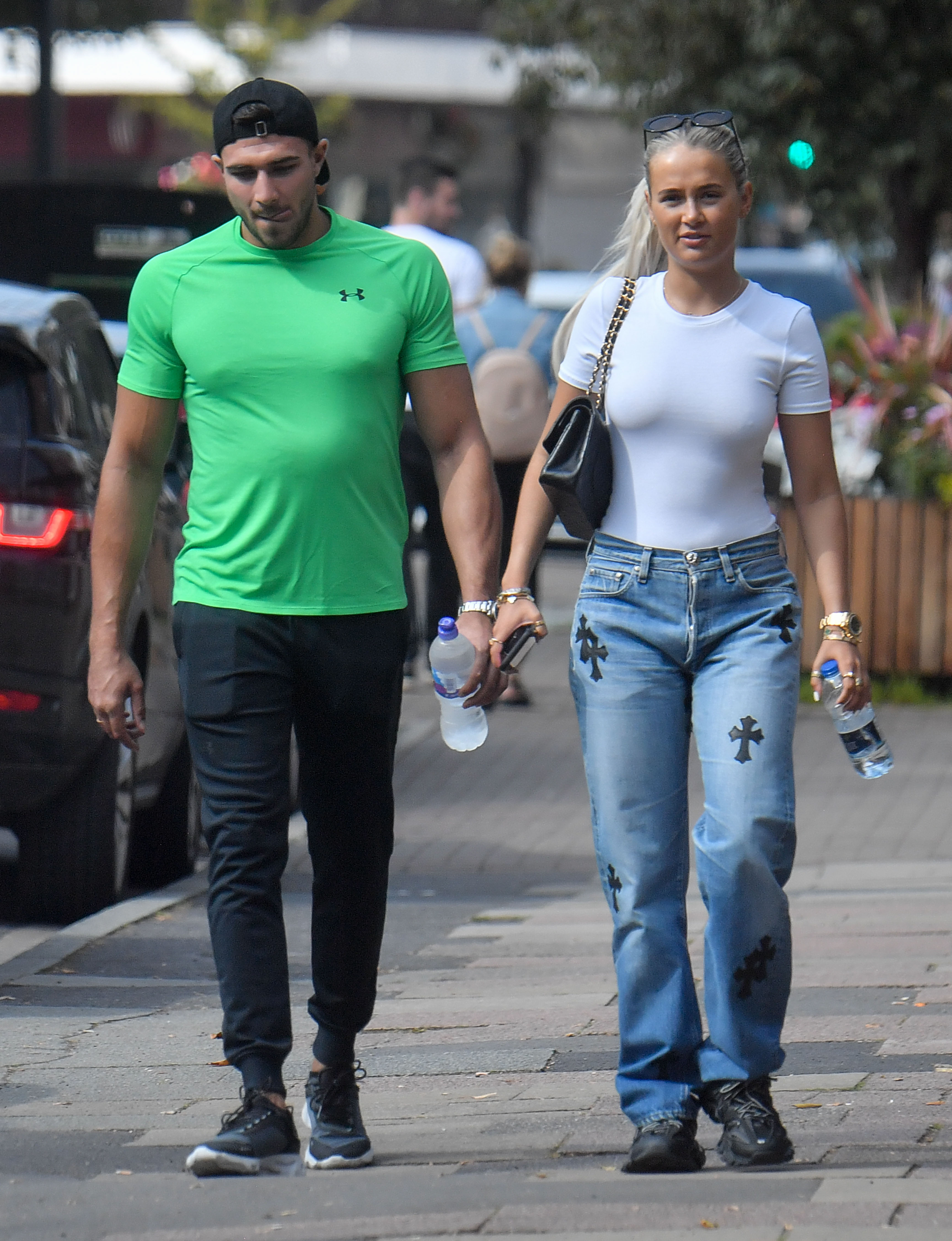 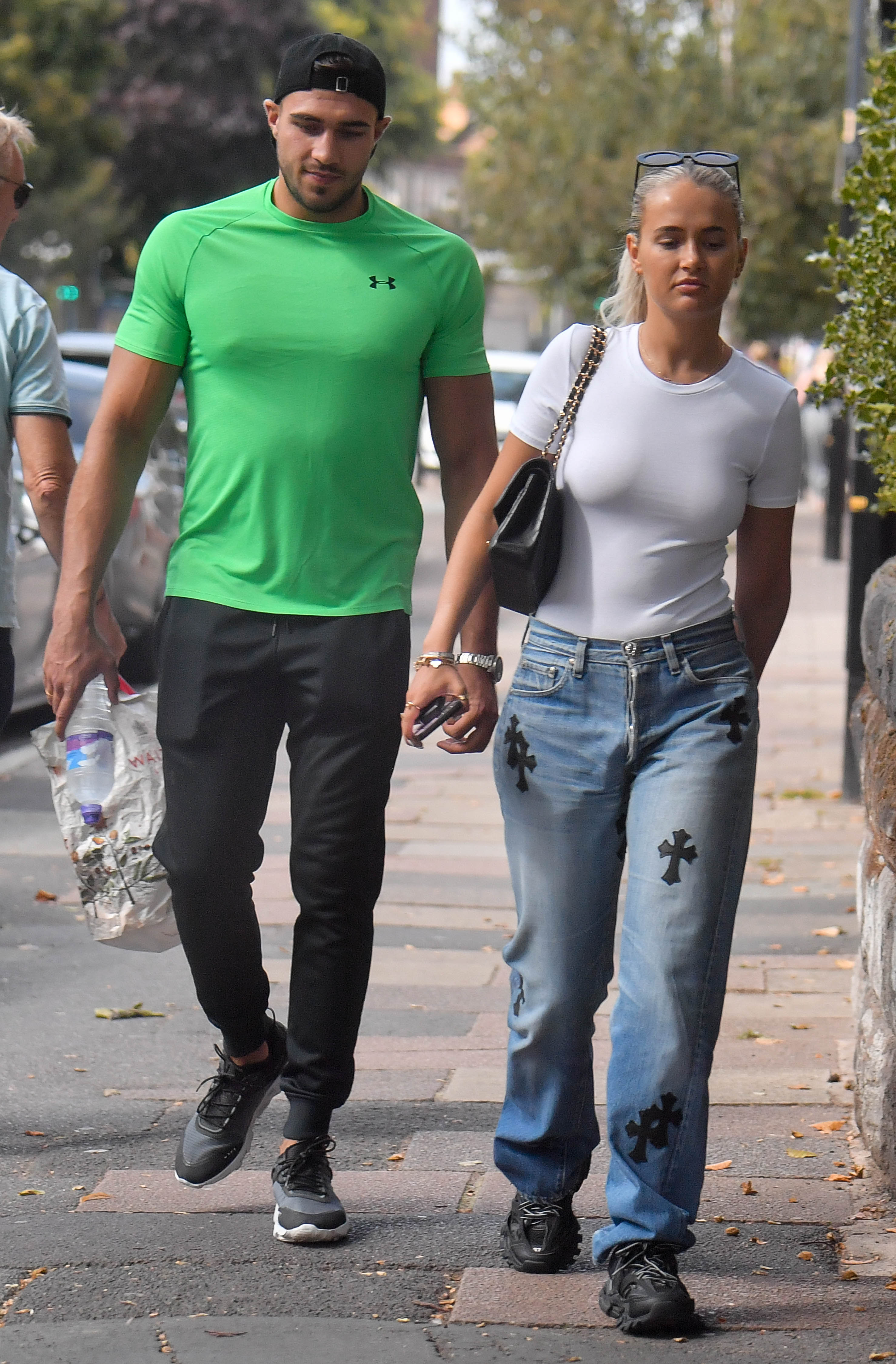 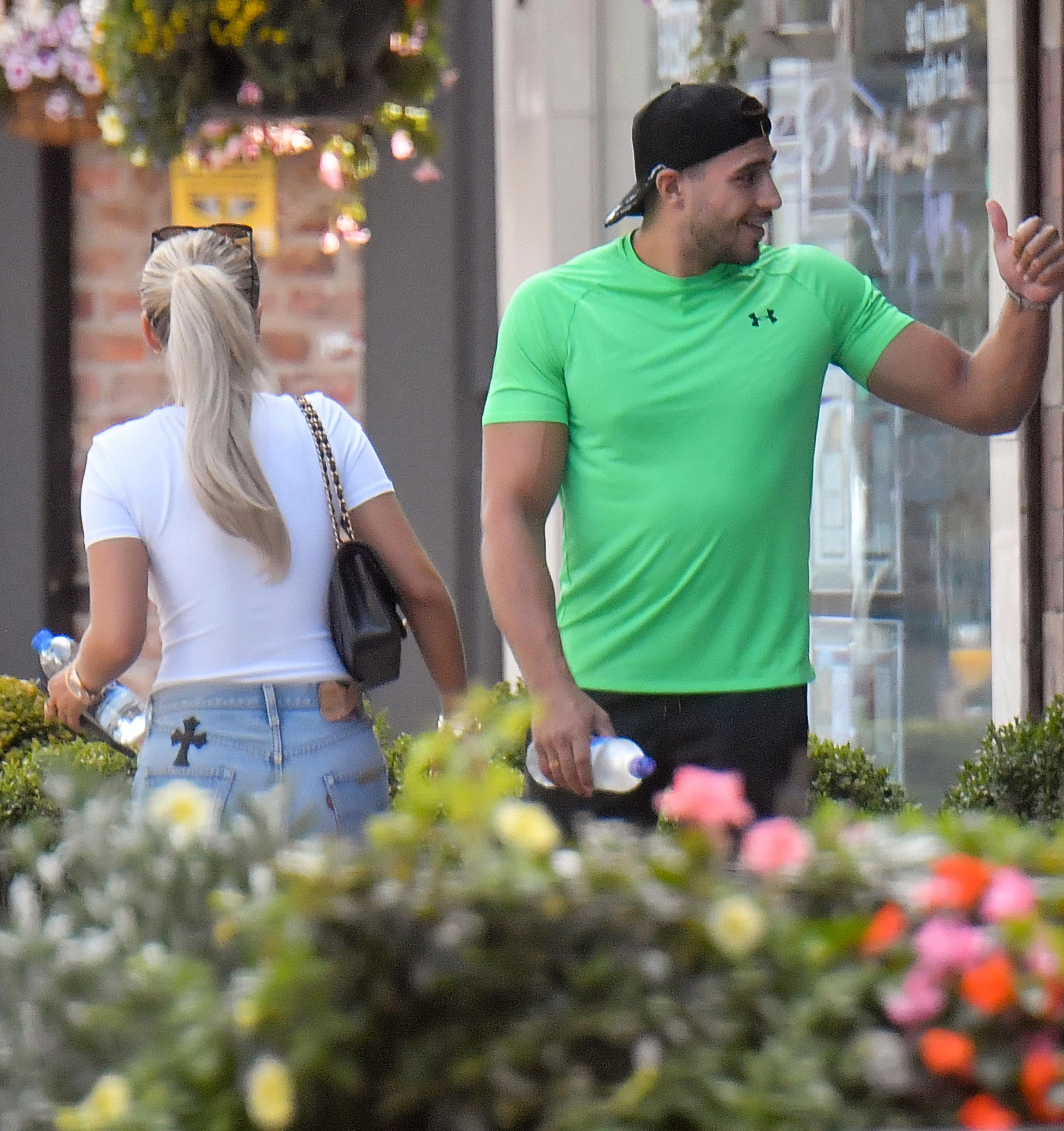