LOVE Island's Molly-Mae Hague has been struck down with food poisoning after enjoying a lavish dinner out with a pal last night.

The 21-year-old star was devastated to have to cancel an exciting photoshoot due to the illness, which she told fans about on social media. 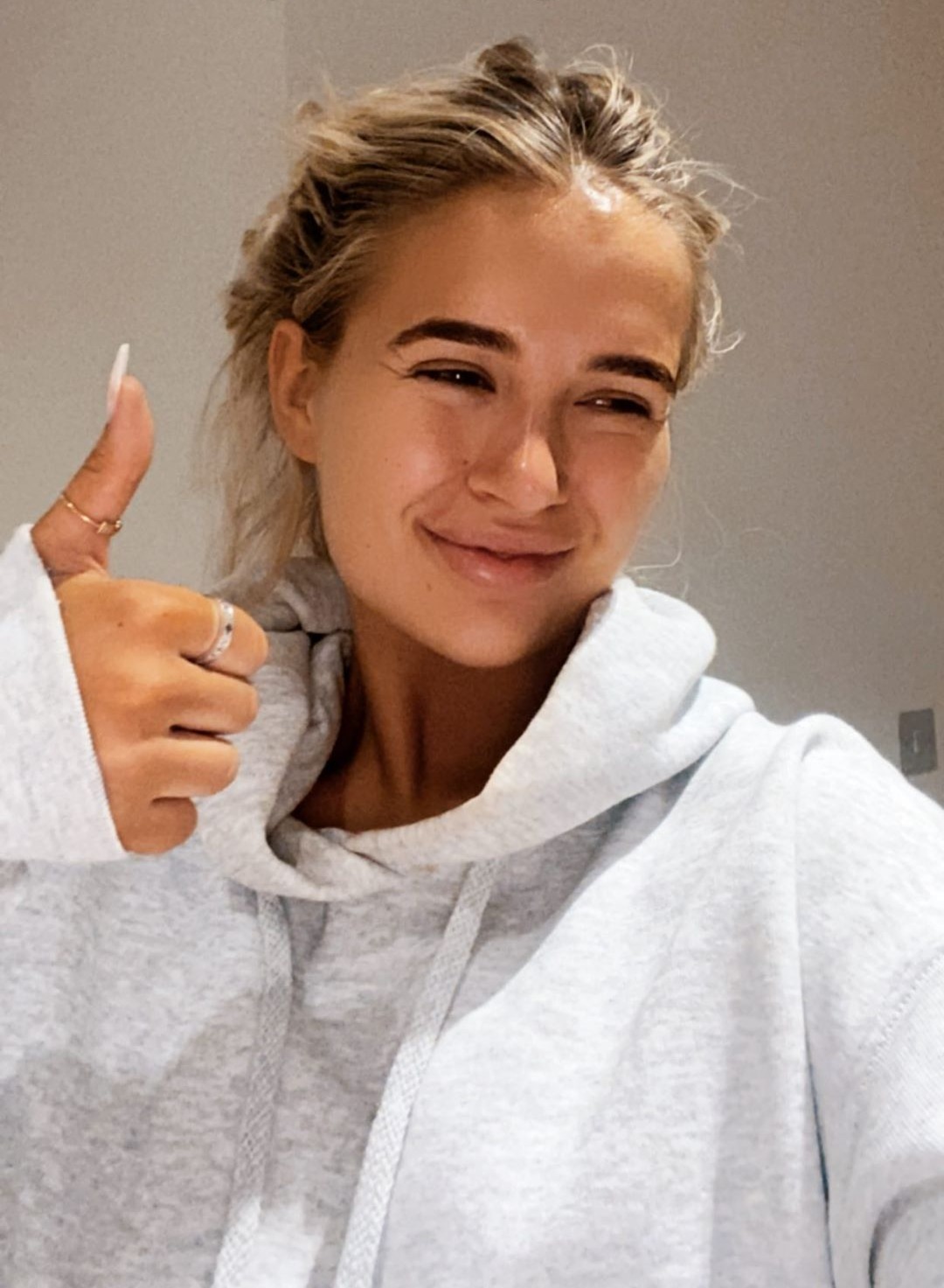 Posting on Instagram today, Molly filmed a bouquet of flowers resting on the kitchen island of her and boyfriend Tommy Fury's Cheshire penthouse.

She wrote: "Been looking forward to today's shoot all week and then I get food poisoning the night before. 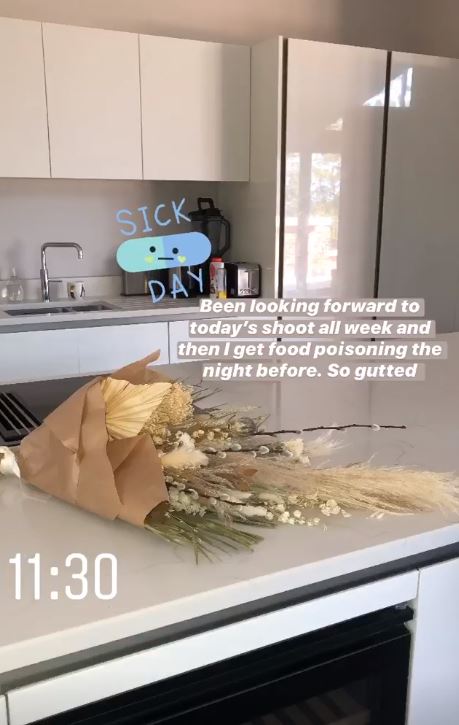 She filmed the table full of food and drink as she enjoyed the evening out, with Jay also sharing a photo of himself and the influencer in a lift.

Thankfully, Jay was not feeling poorly today, sharing a photo of blue skies to his Instagram Story this morning with a gif that read: "Feeling good". 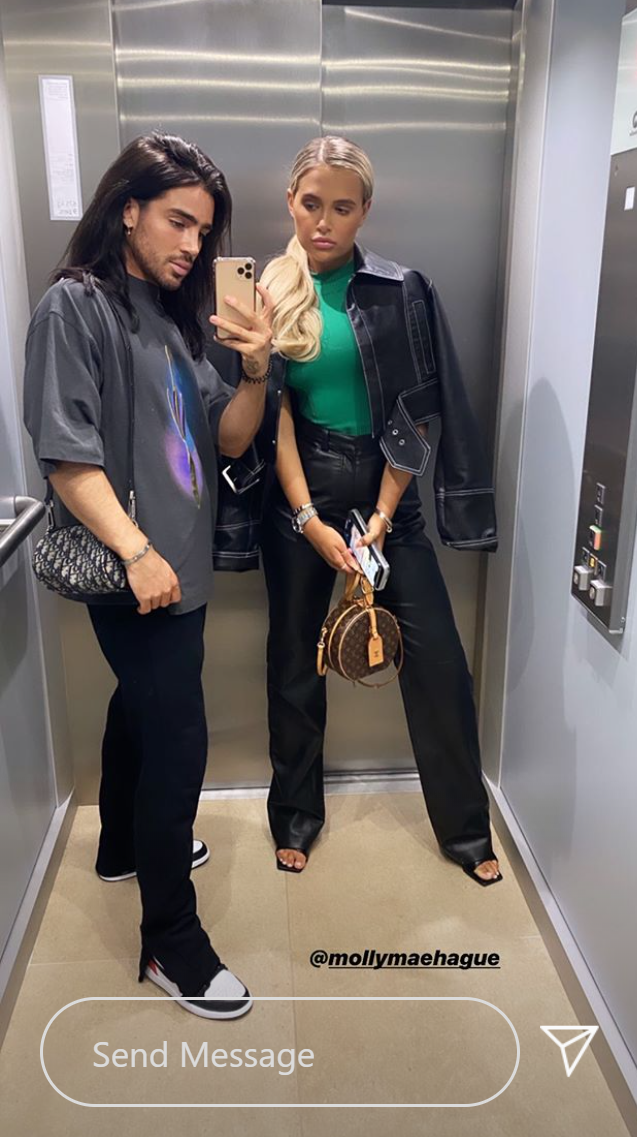 Molly shot to fame on last summer's series of Love Island, where she found love with boxer Tommy.

The pair are the last remaining couple from the ITV2 series, with Molly going on to enjoy a lucrative career as a social media influencer.

The star, who has over four million followers on Instagram, also has her own ranges of everything from fake tan, to hair products, to shoes.