Money Heist is a popular Spanish crime drama series on Netflix, which is also known amongst fans as La Casa de Papel. The show is now in its fourth series and it features a talented cast, but fans could have missed a cameo by a Brazilian football player. Here is everything you need to know about who the sportsman Neymar plays in the latest series.

Season three of Money Heist was released on Netflix back in July 2019 and fans have revisited the episodes following the release of the fourth series.

Some eagle-eyed viewers may have noticed the sudden appearance of Brazilian football player Neymar, who has a cameo in two of the episodes.

The player, who has said he is a big fan of the series, was added into the third season a couple of months after it was first released.

He did not appear in the initial series as there had been ongoing criminal allegations against him, which have since been shelved. 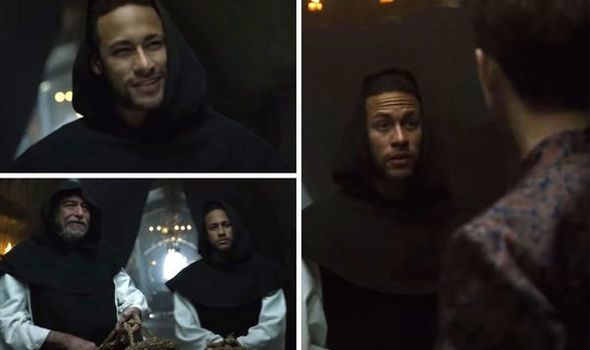 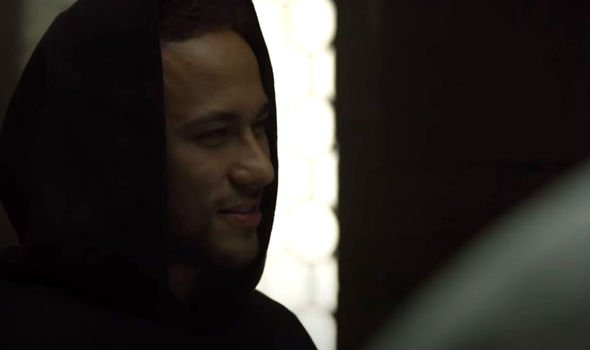 In the original version, there was no sign of Neymar, who plays a Brazilian monk called João.

But in the edited version of the series, he is seen speaking with two of the main gang members, Berlin (Pedro Alonso) and The Professor (Álvaro Morte), in episodes six and eight.

His appearance is short and it would be easy for fans to miss him, but he briefly talks in Spanish about how he, ironically, does not like soccer or partying.

Some fans were left confused after spotting the celebrity soccer player the second time around, with one fan saying on Twitter: “Did you notice Neymar in Money Heist the first time you saw it or are you just seeing it now?” 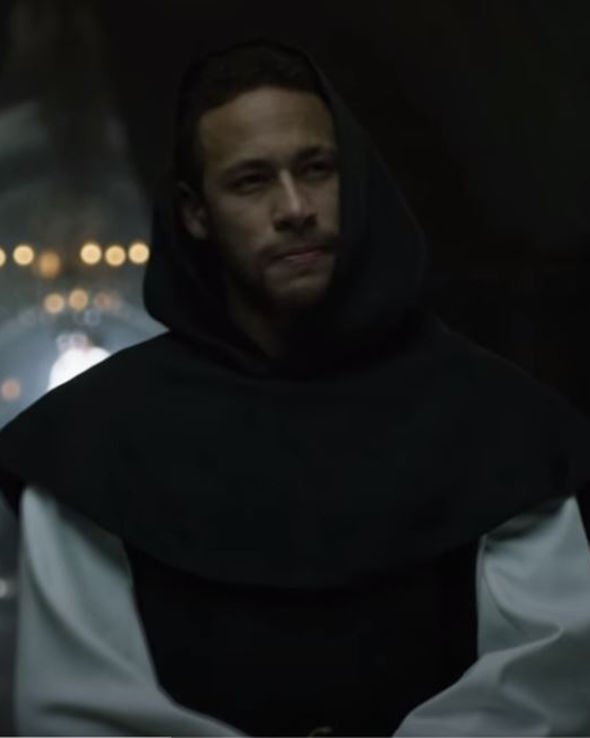 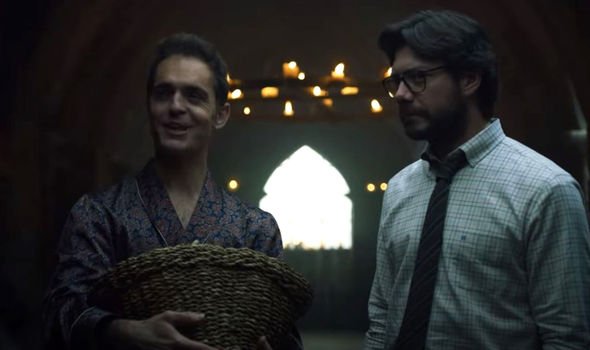 The series is even more popular in Neymar’s home country and he tweeted about his role in the show back in August 2019.

His tweet, which has been translated, said: “I was able to make my dream come true and be part of my favorite show! Now I can share João with all of you!”.

He does not make another appearance in the new series as Monje João, but this does not mean his acting career is over.

According to hitc.com, some photos had emerged of Neymar in the crew’s heist gear but it is not known when the photos were taken, and they could be from the previous series.

Neymar da Silva Santos Júnior is known amongst fans as Neymar Jr, and he is a Brazilian professional footballer who plays as a forward for the Brazilian national team.

He is critically acclaimed and is considered to be one of the best players in the world, making his professional debut when he was just 17.

The 28-year-old started his senior career at Santos, before moving to Barcelona and then to Paris Saint-Germain.

The footballer also featured as himself in a full-length film called Os Parças back in 2017, and he had a brief role in another TV series back in 2012.

Neymar has also become popular in Brazilian pop music and has featured in a number of music videos, making him more widely recognised amongst viewers.

One fan said on Twitter: “Is this just a symptom of missing football or am I actually seeing Neymar in #Netflix Money Heist?!”.

Another fan expressed their surprise, saying: “Was not expecting to see Neymar Jr in the Netflix Original (Money Heist) or La casa de Papel. Brilliant! #NetFlixOriginal.”

Money Heist is available to watch on Netflix now