Home » TV and Movies » Money Heist season 4: Why was Nairobi originally not supposed to appear? Star reveals all

Money Heist season 4: Why was Nairobi originally not supposed to appear? Star reveals all

Money Heist fans were left devastated by the death of Nairobi (played by Alba Flores) in the fourth part of La Casa de Papel. However, the actor who plays revealed in a recent interview how her role was actually not even supposed to appear in the Spanish hit series.

There is little doubt that Nairobi is one of Money Heist’s most popular characters.

The loveable and unpredictable heist member was a crucial part of the first two parts, before being tragically shot in part three.

Then in the latest outing, despite recovering from her wounds, she was brutally executed by Gandia (José Manuel Poga) in one of the series’ most shocking moments.

Fans were left devastated by the death and the heartbreaking goodbye to the original character. 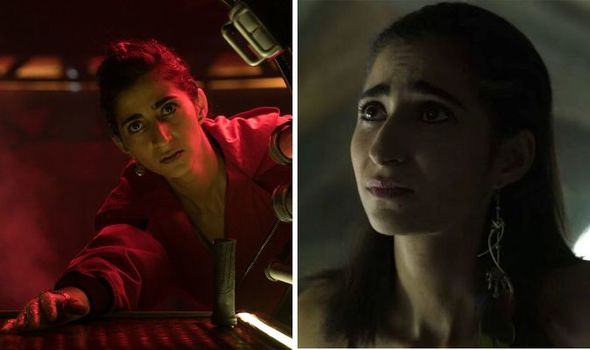 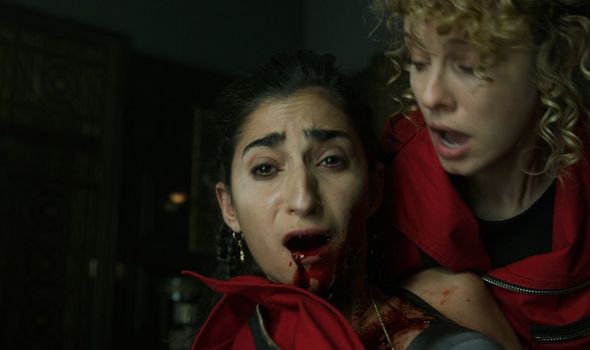 However, it all could have gone very differently if series creator Alex Pina had stuck to his initial plan when making the show.

In a recent interview with Oprah Magazine, Flores revealed how Nairobi was not a part of the original script for the show.

She said: “They were writing the script for La Casa de Papel, and they realized that there was just one female character, Tokio – and they thought, ‘This is not going to work.'”

But, they went on to explain it was only when she came on board that the character of Nairobi was created. 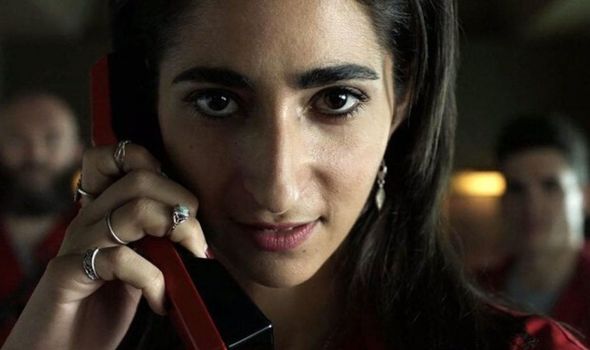 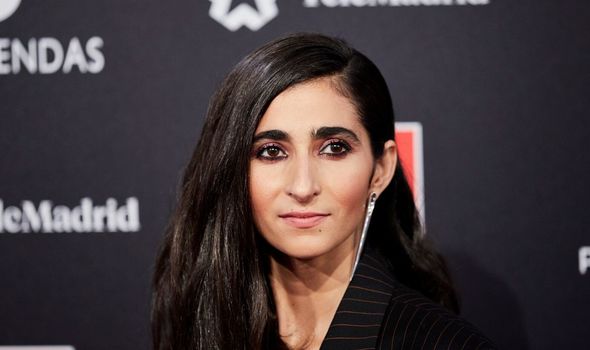 She explained how Pina called her up and asked if she wanted to be part of the series after the pair had previously worked together on Vis a Vis for Netflix.

She added: “So he called me and asked if I wanted to come be on his new TV show and offered to send me the script for the first two episodes.

For fans of the show, it is hard to imagine what the series would be like without Nairobi.

However, season four also marked the end for her character on the series after she was killed in a brutal twist.

In the accompanying documentary to the show on Netflix entitled Money Heist: The Phenomenon, her last day on set is shown.

In the hour-long special Flores said: “Today is my last day. It’s tough. It’s the end of an era for me.

“They say when you die your whole life flashes before you and this is a bit like that but with the character.

“I like to think that Nairobi wishes her son a life with more opportunities than the one she could have given him and a more peaceful one.”

Her tearful goodbye left viewers devastated before hearing what is next for the actor.

She added: “It’s over and I have nothing left on the horizon.

“It’s a really liberating feeling because well I need a rest.”

Money Heist season 4 is available to stream on Netflix now.