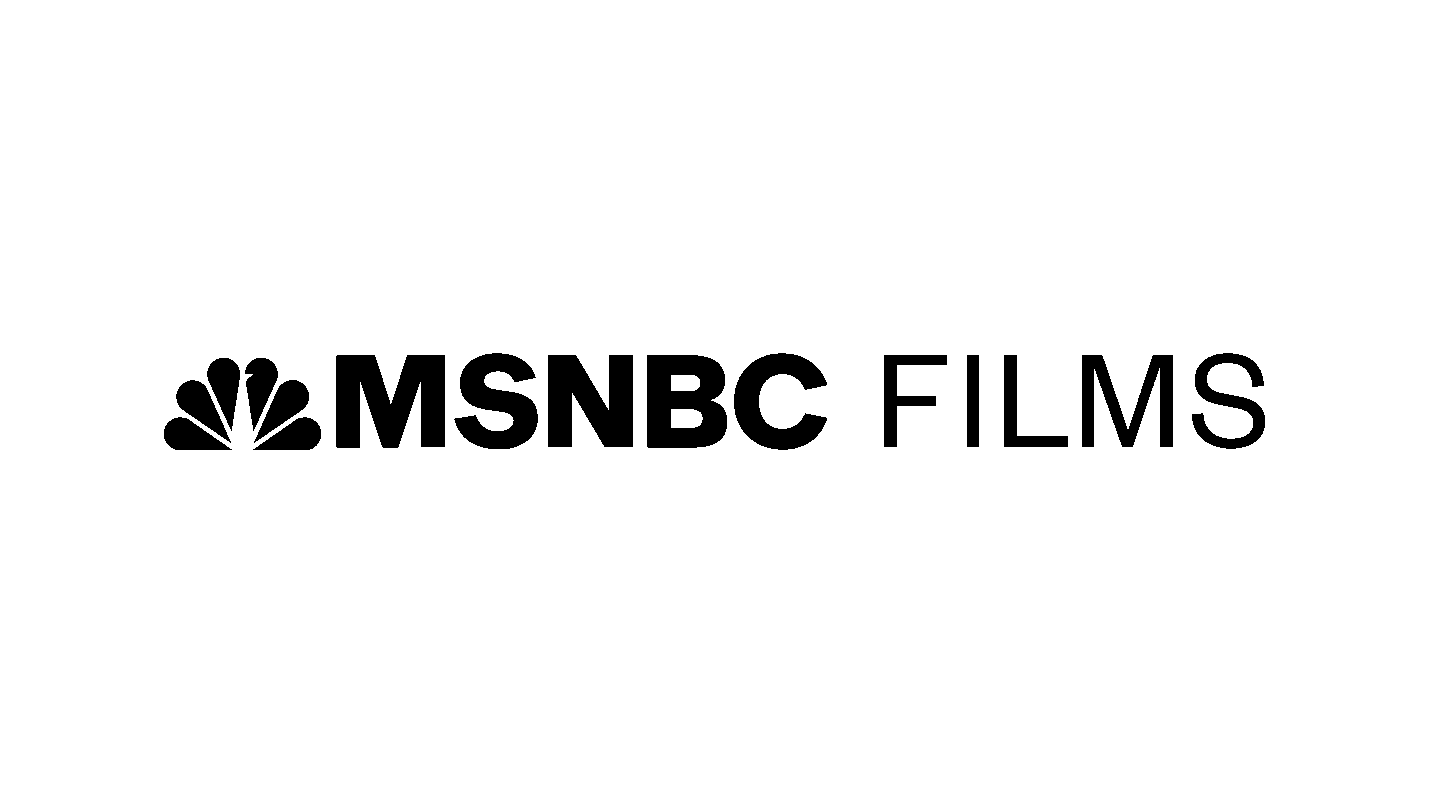 The feature is a project by acclaimed French artist JR, whose known for giving a global voice to everyday people through a genre-blending combination of public art, photography and large format spectacle. In the docu, JR turns the camera on his own work as he builds some of his most monumental projects. From early illicit graffiti videos captured on Paris rooftops at night, to the US-Mexico border, to the favelas of Rio de Janeiro, to a current collaboration at a California supermax prison, the movie follows JR as he turns these communities inside out, turning images of residents into eye-catching and immersive art installations. Paper & Glue follows the Oscar-nominated Faces Places, which was directed by JR along with Agnès Varda.

Paper & Glue will debut at Tribeca on Saturday, June 19. A theatrical release is planned for this fall, followed by a MSNBC primetime premiere in January 2022. 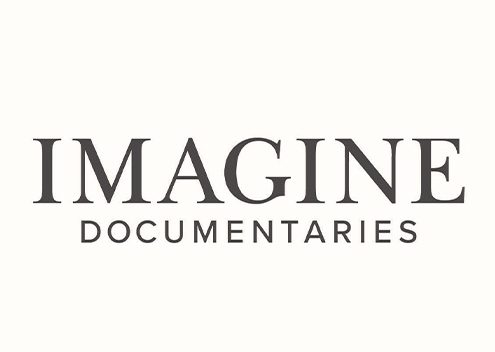 “JR is a visionary, and we are proud to present his thought-provoking work that challenges perspectives and unites communities under the revitalized MSNBC Films banner,” said MSNBC President Rashida Jones. “We are so thrilled to partner with Imagine and present cross-cultural storytelling to our audience.”

MSNBC recently hired Amanda Spain as VP of Longform Acquisitions to develop MSNBC Film’s longform strategy and build a slate of documentaries that will air on the network beginning this fall. In 2020, MSNBC Films, NBC News Studios and Focus Features presented The Way I See It, which became the highest-rated non-news program in MSNBC history.

“I have been a longtime viewer and fan of MSNBC,” said Amanda Spain, VP of Longform Acquisitions for MSNBC Films. “I’m excited to bring Paper & Glue to MSNBC. We hope to continue bringing premium documentaries of this quality to our network.”

“New York has served as the backdrop and inspiration of many of JR’s most iconic activations, making Tribeca the perfect premiere for Paper & Glue,” said Imagine Documentaries’ Sara Bernstein and Justin Wilkes, jointly. “We’re excited to partner with MSNBC Films, who share our passion and admiration for JR’s art in its ability to magnify and unite communities globally.”

“It’s the first documentary about my work that takes you inside my process and reveals the process that allows these projects to impact communities,” said JR.

Upcoming releases for Imagine includes Who Are You Charlie Brown?, a celebration of the life and work of on Charles Schulz (AppleTV+); Gossip, a limited series chronicling Cindy Adams’ four-decade career at the New York Post as the “reigning queen of gossip” (Showtime); Julia, a documentary on legendary chef Julia Child, directed by Julie Cohen and Betsy West (Sony Pictures Classic); Black and Blues: The Colorful Ballad of Louis Armstrong (AppleTV); and Ron Howard’s next documentary feature film on chef Jose Andres and the World Central Kitchen organization (National Geographic Films).