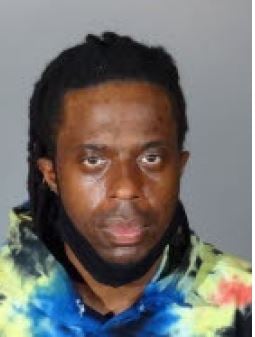 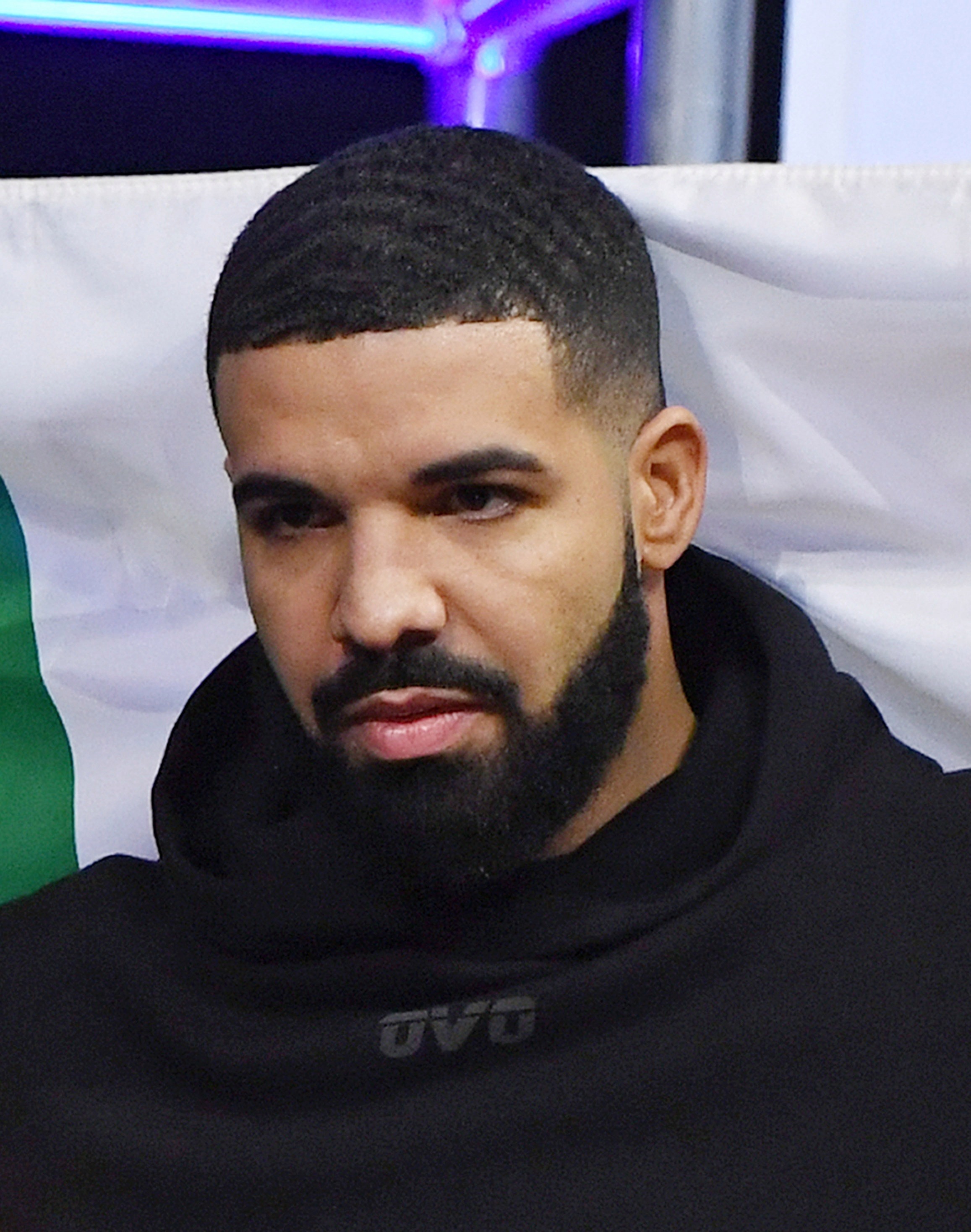 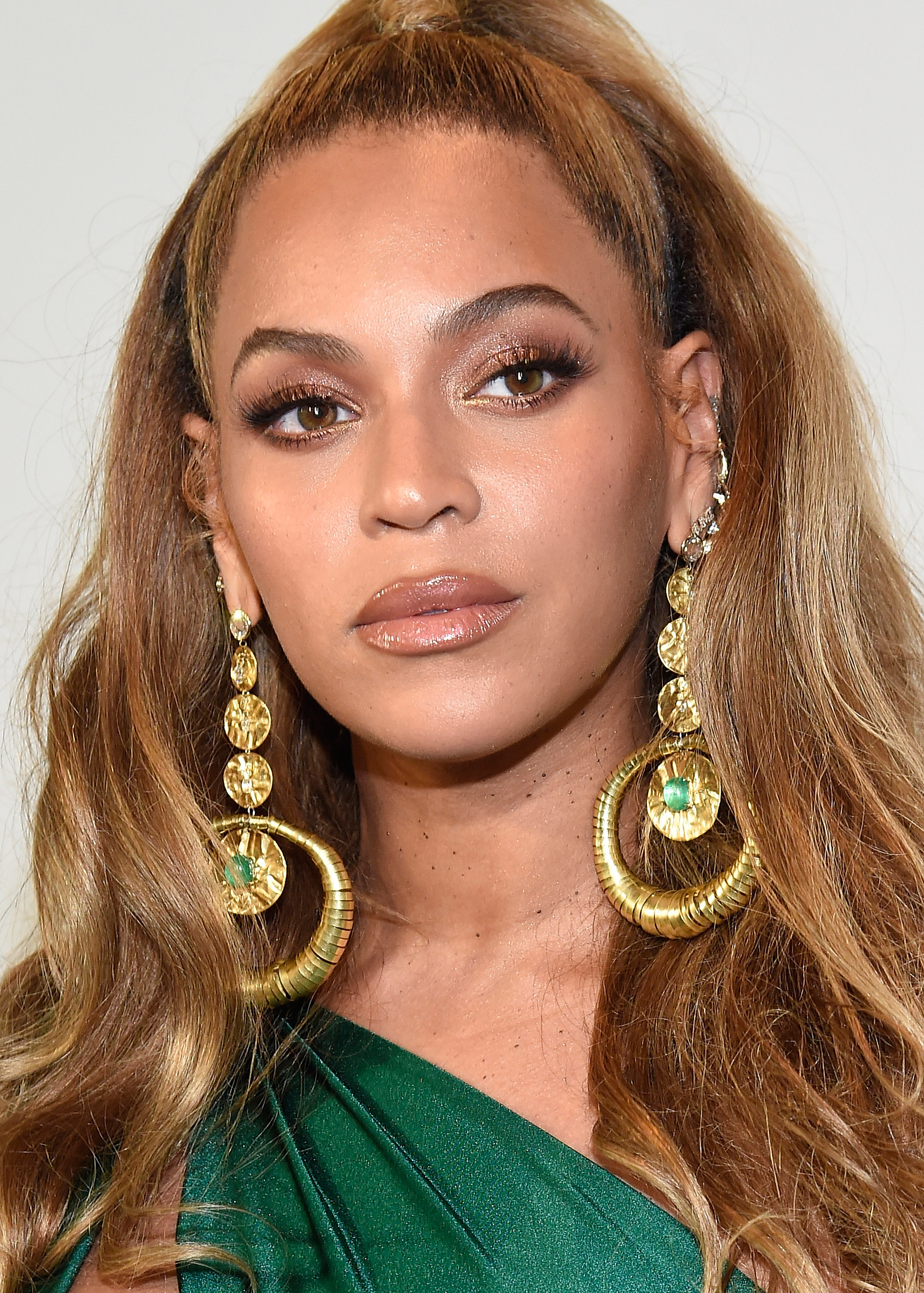 Detail, whose real name is Noel Fisher, was arrested on Wednesday by the Los Angeles County Sheriff's Department after being charged with 15 counts of sexual assault and five felony assault charges, Variety reported.

The disgraced producer – who worked on Beyonce's Drunk In Love – is being held on bail for $6.3M for incidents that happened between 2010 and 2018, authorities said.

“Based on the nature of the allegations, Special Victims Bureau detectives believe there may be additional potential victims and they are seeking the public’s help in identifying any such victims,” the sheriff’s department said in a statement. 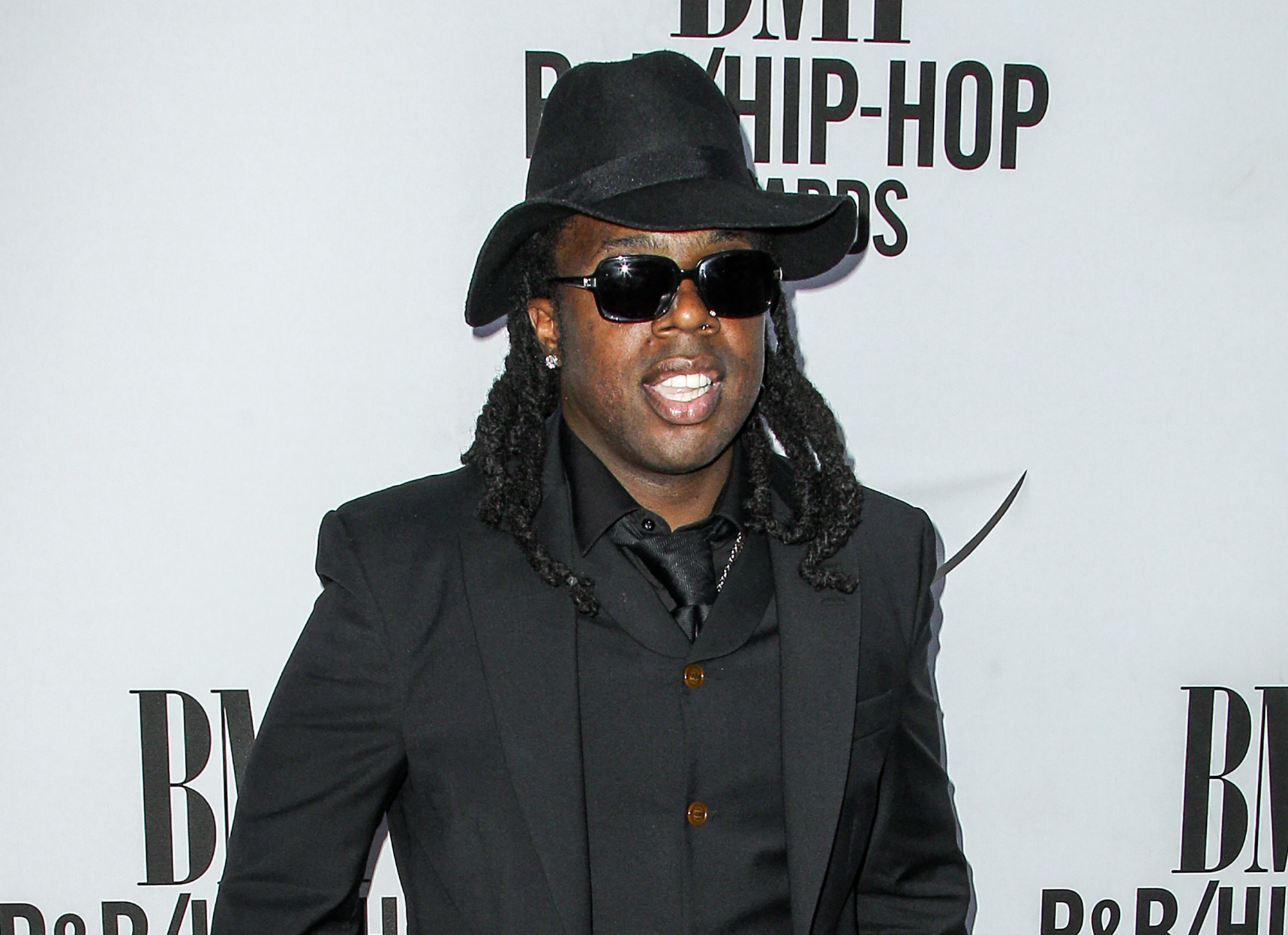 Unfortunately, this isn't the first time that several female artists have come forward and accused him of inappropriate touching, misconduct, and sexual abuse.

In 2018, artists Kristina Buch and Peyton Ackley filed a restraining order against Detail after he allegedly raped them in front of other people, abused them daily, and once assaulted them together for six hours straight. 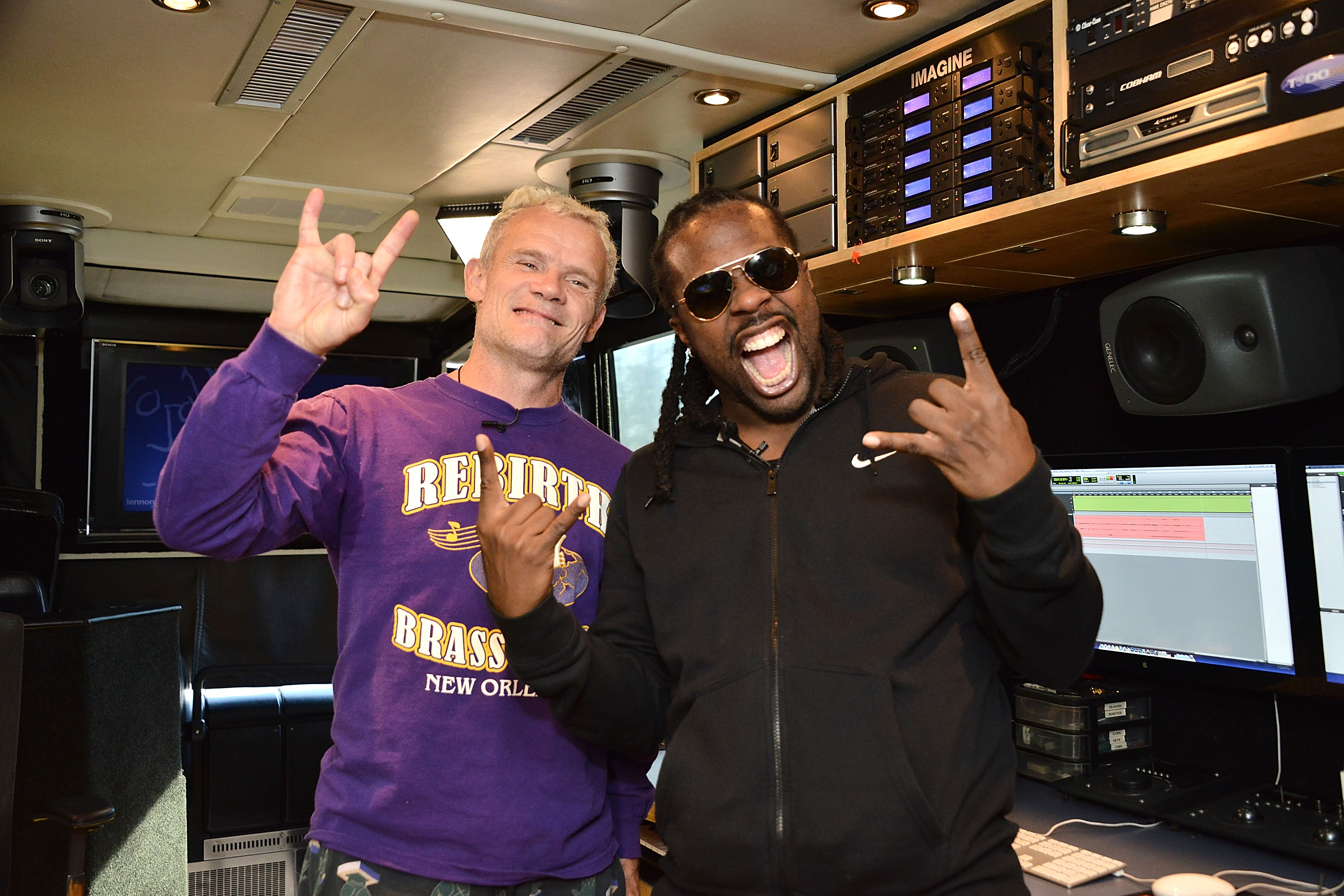 Following news of the restraining order, Jessie Reyez claimed on Twitter: “One night, over 6 years ago Noel ‘Detail’ Fisher tried this on me.

"I was lucky and I got out before it got to this. I didn’t know what to say or who to tell. I was scared.

"Fear is a real thing. The girls that came out are brave as hell.” 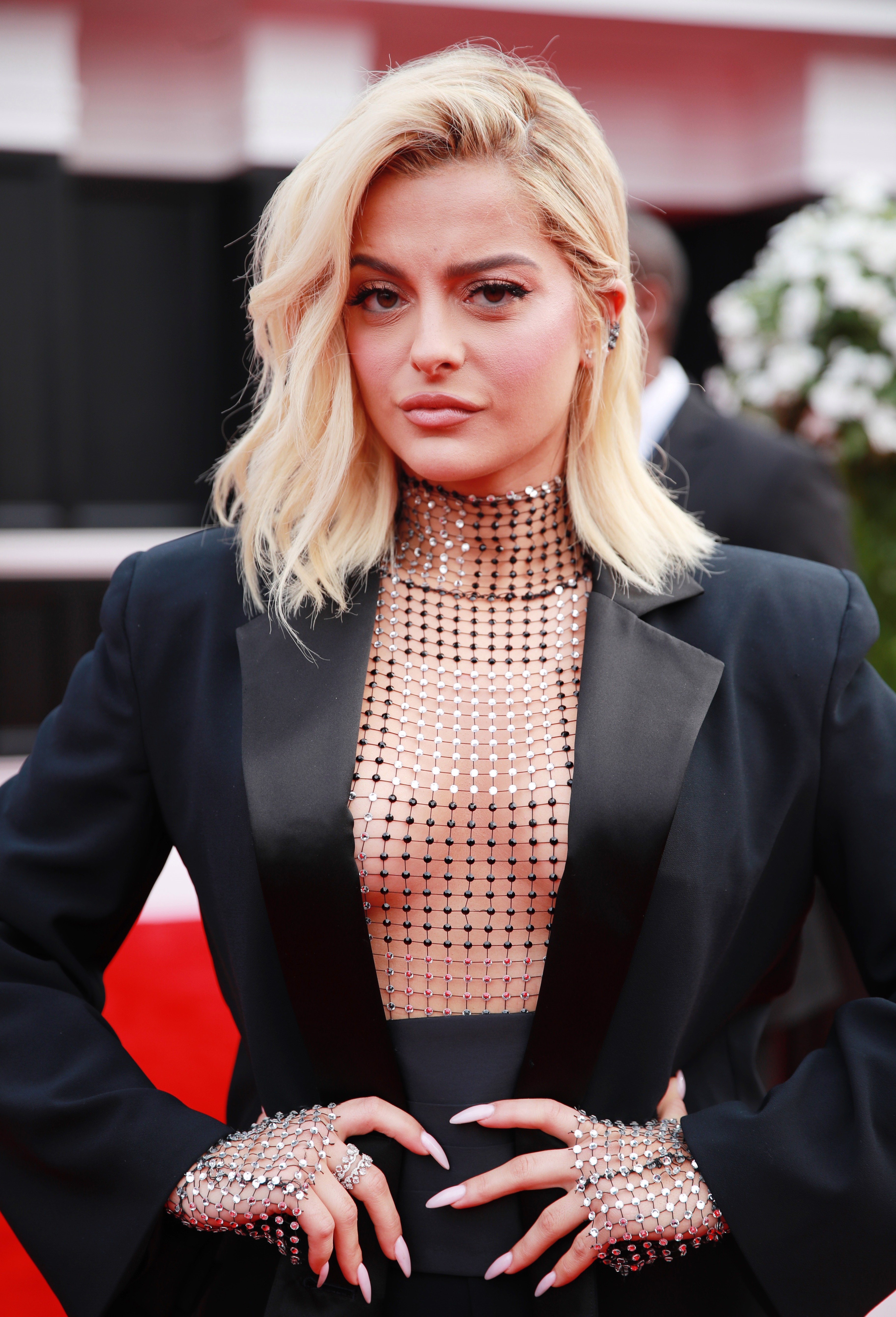 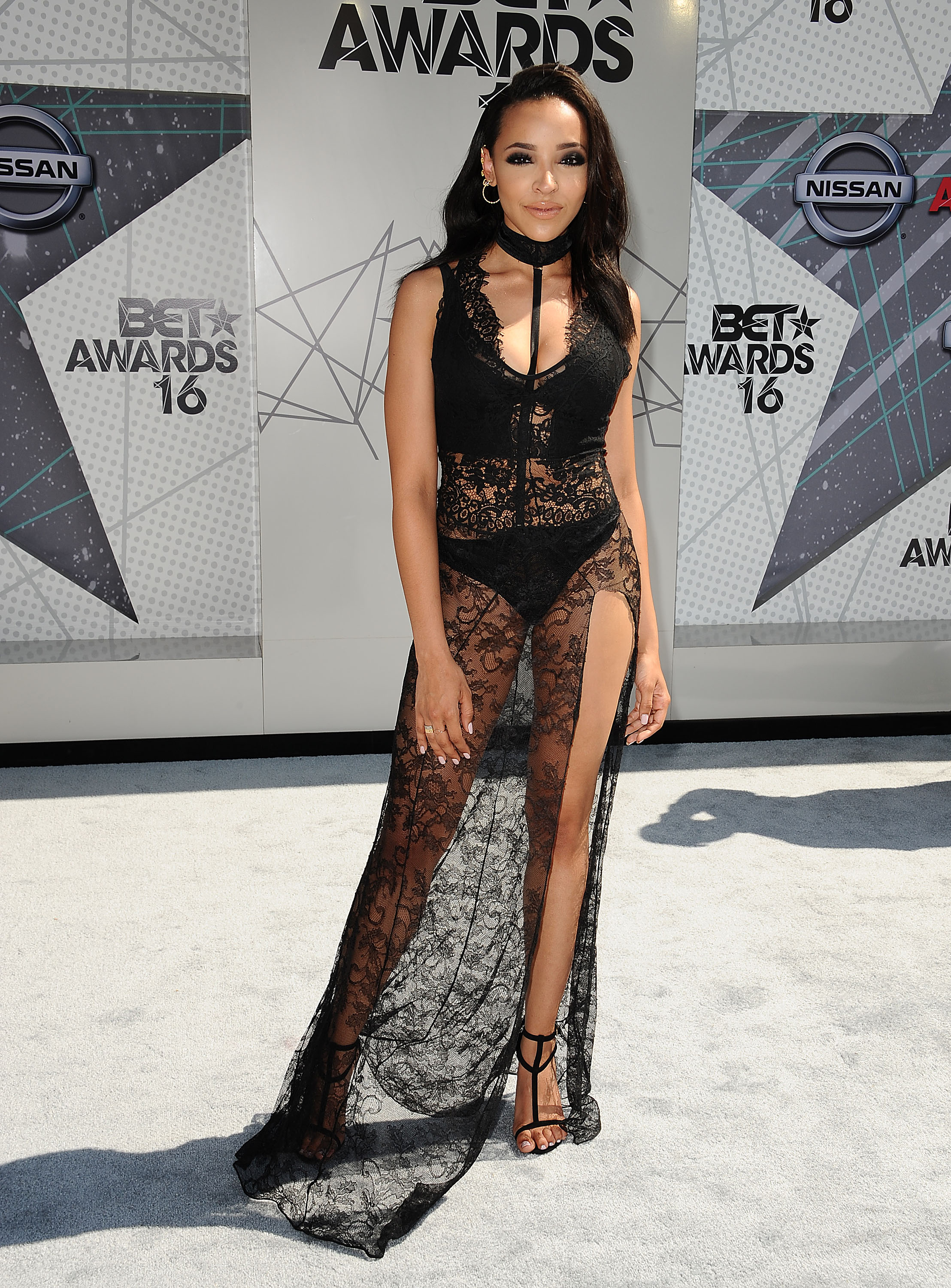 Bebe claimed last year: “He tried to do the same thing to me when I was new artist.

"Glad these women came out. It’s scary. He tried to with me, but I literally ran out of that studio. Karma is a bitch.”

Tinashe also shared her own experience in Bebe's post and wrote: “The only session I’ve been in to this day where I left due to being soooo uncomfortable.

"Glad he’s being exposed for the f**ing creep he is.”

Previously, Kristina Buch had won a $15M judgment against the SMH producer after she accused him of rape and emotional abuse.

Detail's former assistant Isabella Mack also filed a lawsuit after he allegedly held her against her will while he masturbated.