Home » TV and Movies » My heartbreak at losing four babies, says Myleene Klass as she explores 'dark secret' of miscarriage

My heartbreak at losing four babies, says Myleene Klass as she explores 'dark secret' of miscarriage

MYLEENE Klass is fronting a heartbreaking new show exploring the “dark secret” of miscarriage after she lost four babies.

The singer will bare her soul in Myleene Klass: Miscarriages and Me, eight months after she revealed her personal trauma. 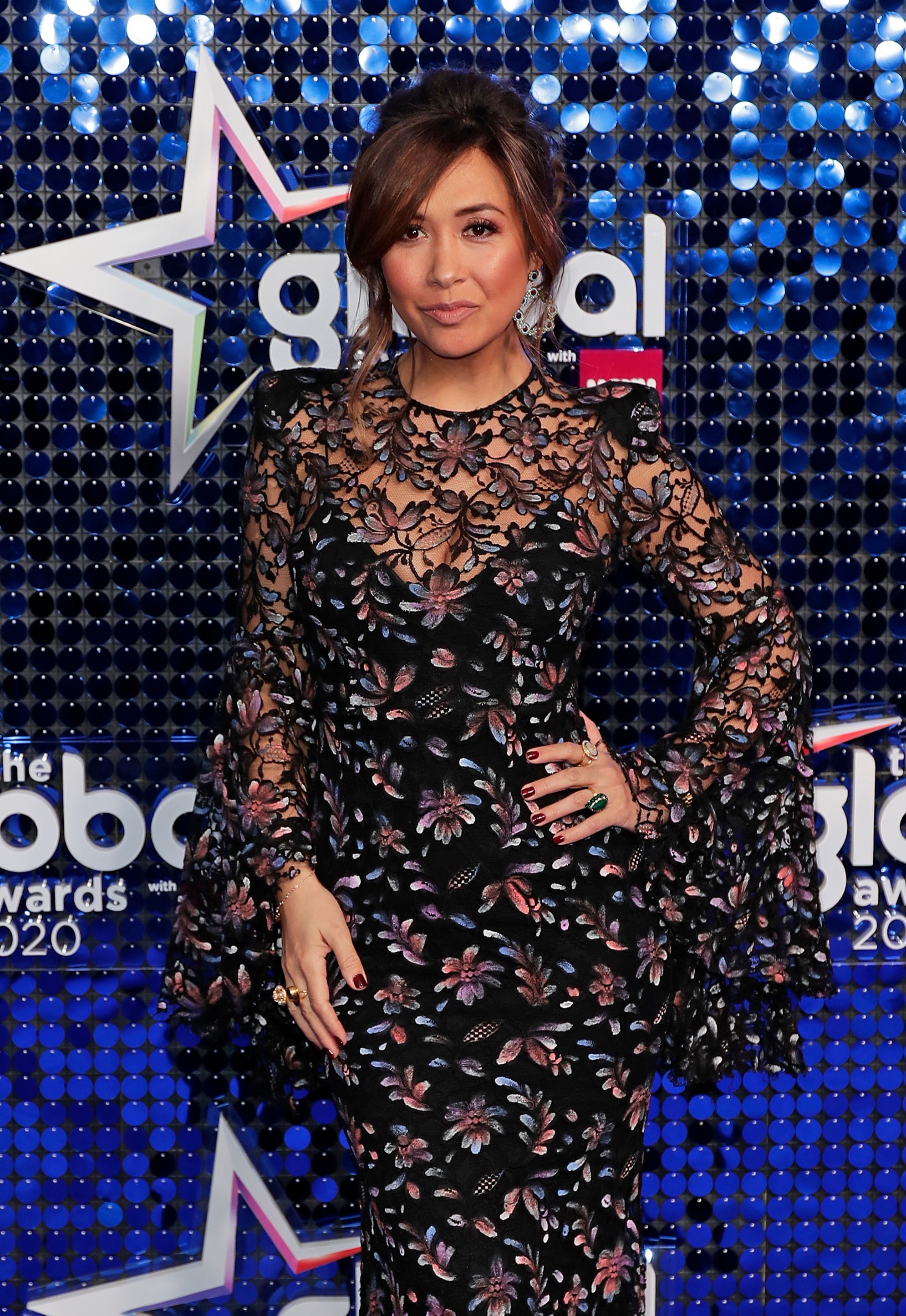 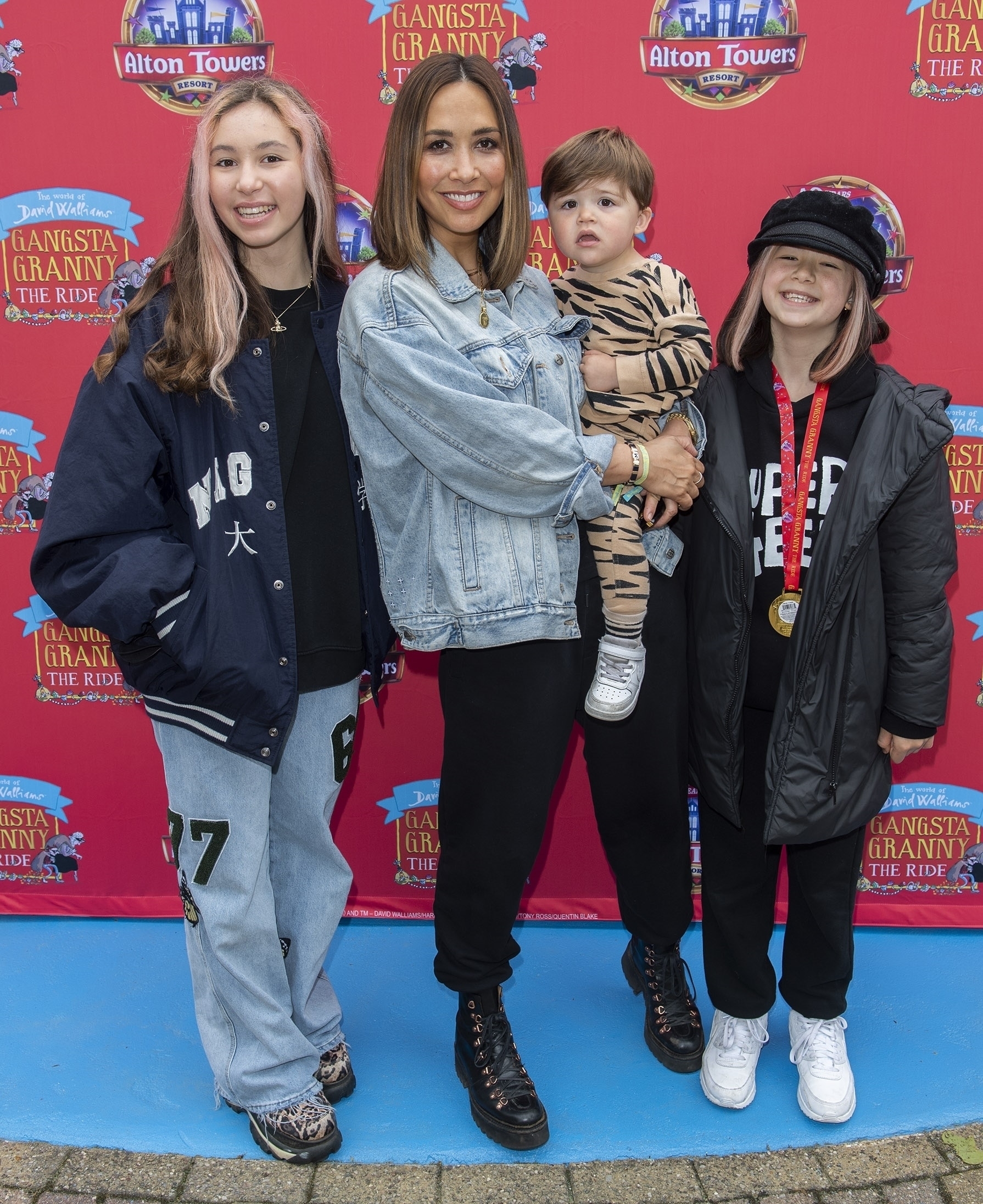 The mother of three placed a message on Instagram in October saying: “I am Mama to 7 babies, Ava, Hero, Apollo my rainbow baby and 4 little stars in the sky.”

The one-off documentary on W will see Mylene, 43, meet other women who’ve gone through the same ordeal in a bid to break the taboo around the subject.

“After my miscarriages I had to try and find some answers, some peace, some solidarity with people who’ve been through it too. 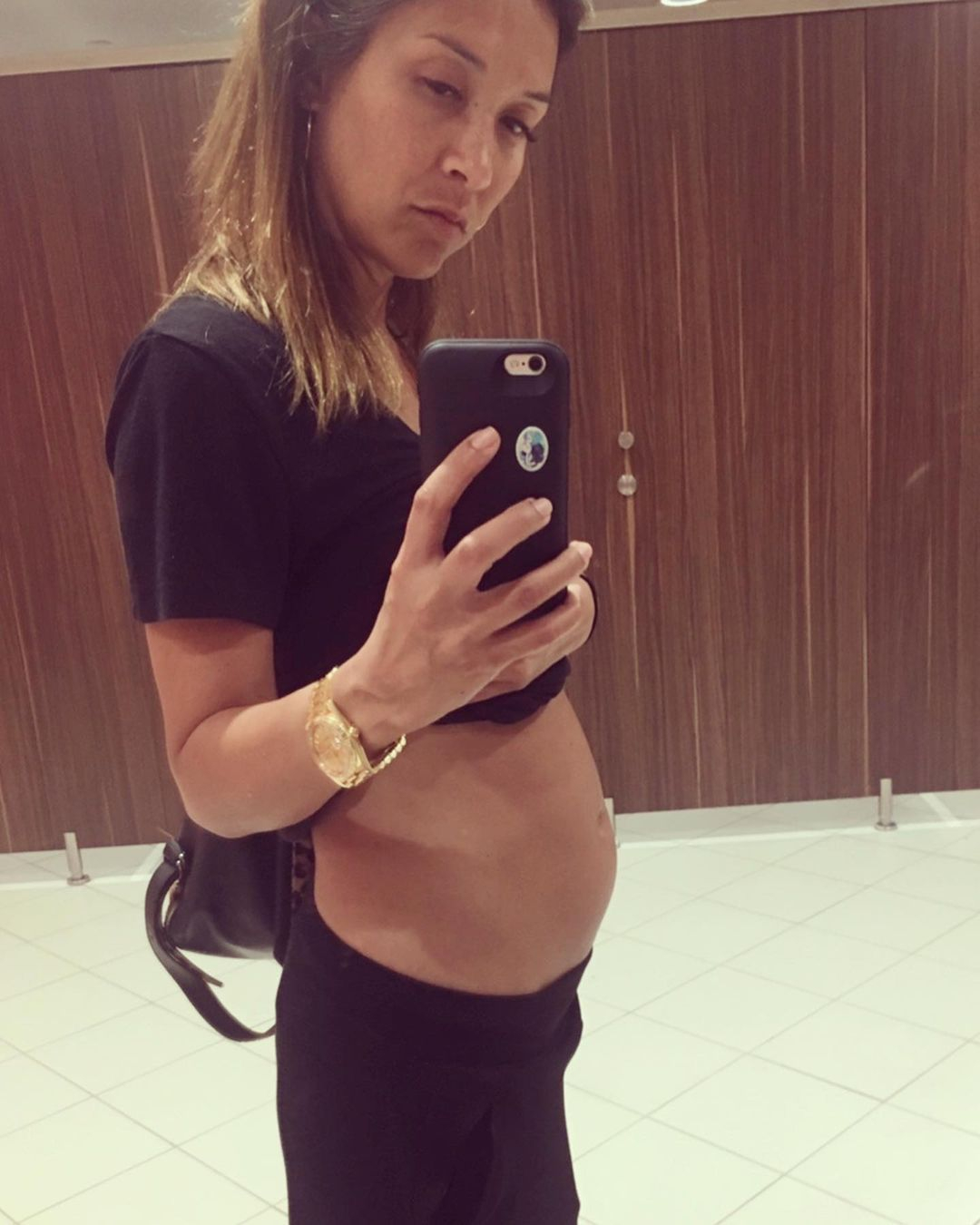 “You just don’t want to feel alone because the defining feeling of miscarriage is feeling alone.

“I’m getting to a point in my life where I’m finding it very tricky to find a woman who hasn’t gone through miscarriage.

“Making this film, I’ve realised that so many women around me have had miscarriages.

“How can I know so much about their lives but not know something that’s shaped who they are and the way they are? 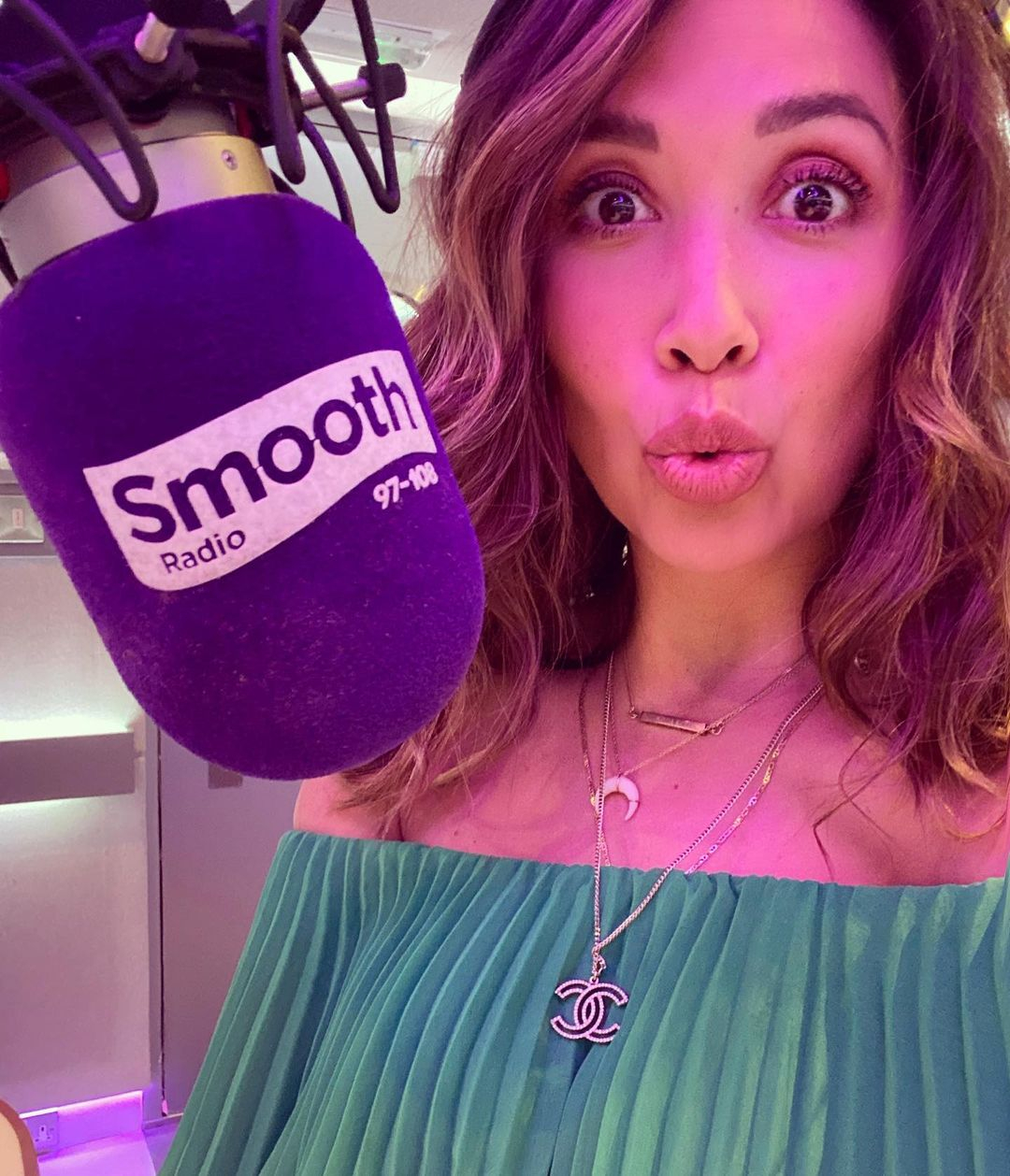 “I’d like to help make these conversations a little easier.

“It can’t go on being the big dark secret that we have to carry around.”

Myleene, who is engaged to long term partner Simon Motson, is mother to Ava, 13, and Hero, nine, and 21-month-old son Apollo.

She has spoken once before of her heartache.

In January she said she had her fourth miscarriage while presenting her radio show. 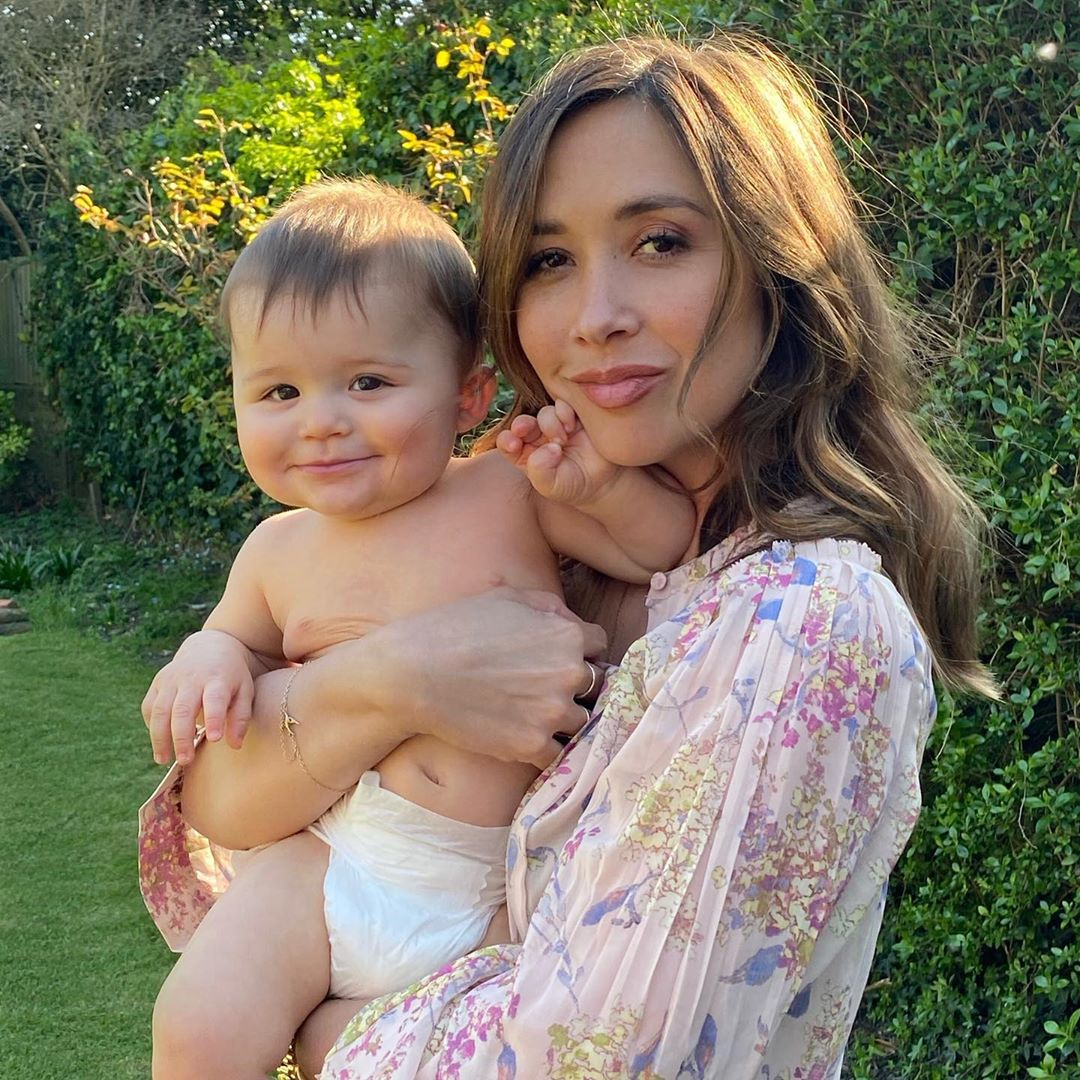 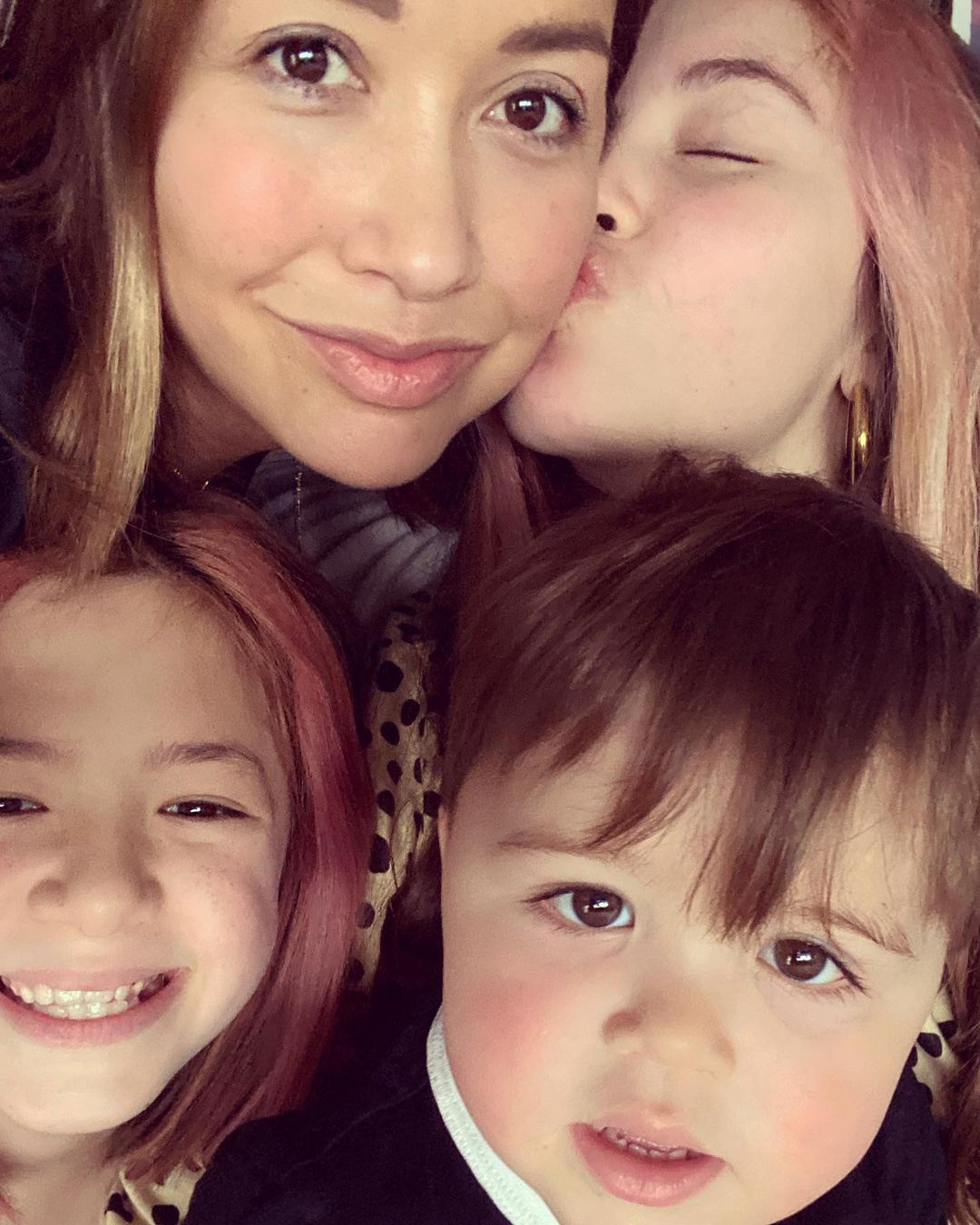 She said: “I was on air. I went to the loo while the music was playing and there was blood everywhere. I didn’t know what to do. I had one hour left of my show.

“I rang Lauren Laverne and she said: ‘Do one link, take a breath, come out and call me.’

“She got me through.” 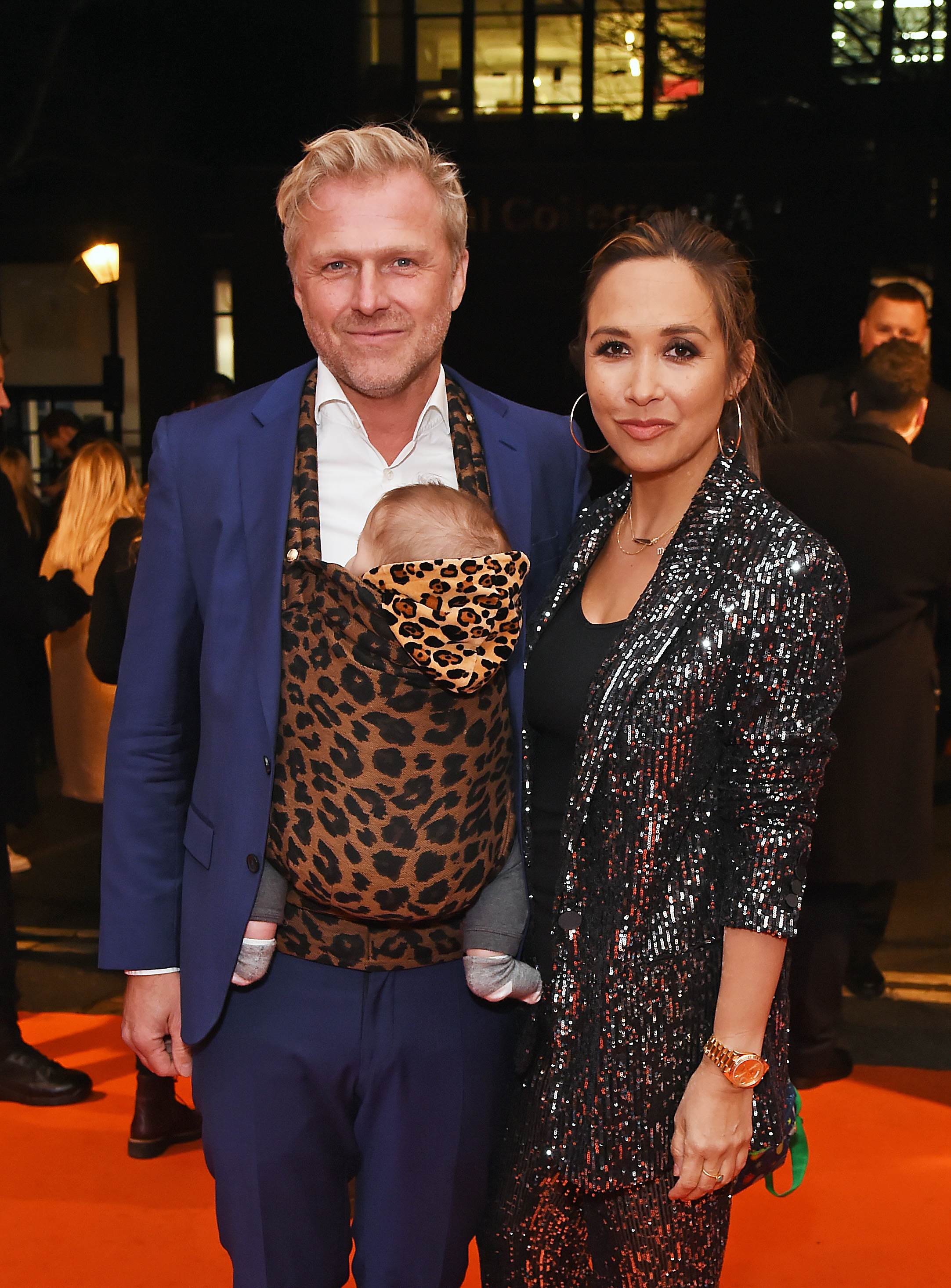