Home » TV and Movies » Narcos Mexico: Who was Ruben Zuno Arce? What happened to him?

Narcos Mexico: Who was Ruben Zuno Arce? What happened to him?

Narcos Mexico season two featured Mexican socialite and businessman Ruben Zuno Arce (played by Milton Cortes). Here’s everything you need to know about who he was and what happened to him in real life.

What happened to Ruben Zuno Arce in real life?

In Narcos: Mexico, Zuno was introduced as a Mexican socialite with key ties to the government.

After meeting Miguel Ángel Félix Gallardo (Diego Luna), he went on to become a bridge between the government and the Guadalajara cartel.

This even included Gallardo paying Zuno an estimated £900,000 ($1 million USD) for an introduction to his uncle, which helped secure political protection for the cartel leader. 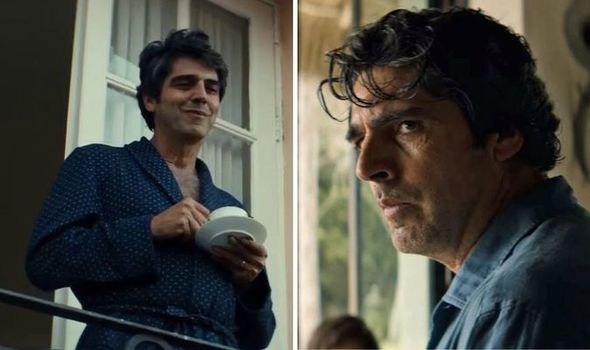 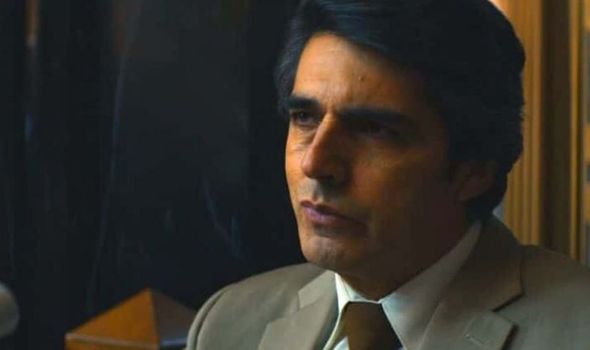 However, it was also revealed he had become a top target for the DEA after they found out it was his house where Enrique Kiki Camarena (Michael Peña) was kept in following his kidnapping.

Viewers will remember how Walt Breslin (Scott McNairy) led the team trying to find out what happened to Kiki following his murder.

In the episode Ruben Zuno Arce, the police caught up with Zuno after identifying him as a target.

He had gone into hiding before they tricked him out of the compound and onto a private jet. 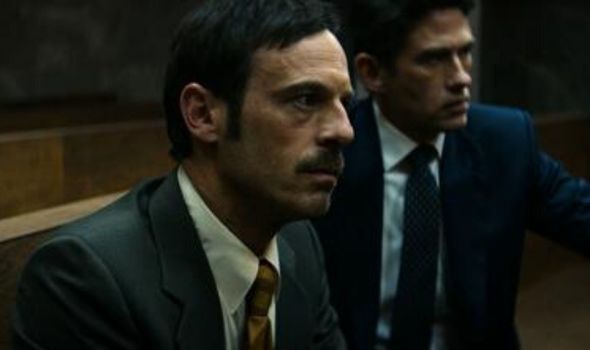 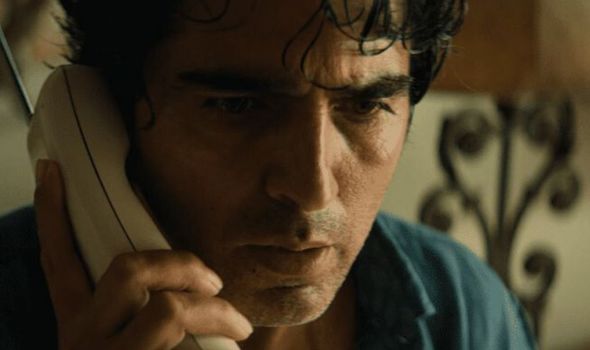 However, the DEA had already bought out the pilot who flew Zuno straight into the US where he was swiftly arrested.

Although fans will remember how when he took to the stand, he admitted to owning the house but denied any involvement of Gallardo or even having met him.

This is the last viewers saw of Zuno in the show but more happened to the real-life figure he was based on.

The real Zuno was convicted of kidnapping and conspiracy linked to the death of Camarena in a trial in 1990.

According to The New York Times, one prosecutor said at his trial: “It becomes clear that Zuno had a certain function.

“He greased the wheels for protection from corrupt law enforcement.”

However, his initial conviction was overturned after complaints from Mexican officials about how suspects were extradited.

But when Zuno was tried again in 1992, his conviction was upheld and he was sentenced to two life terms.

According to the publication, he died in 2012 at 82-years-old in federal prison.

In the Netflix series, Zuno was played by Bolivian actor Milton Cortes.

The star is also known for a number of Spanish-language series including Paquita la del Barrio and DKDA: Suenos de Juventud.

So far Netflix has not confirmed whether the show will be back on the platform or not yet.

Narcos: Mexico season 2 is available to watch on Netflix now.