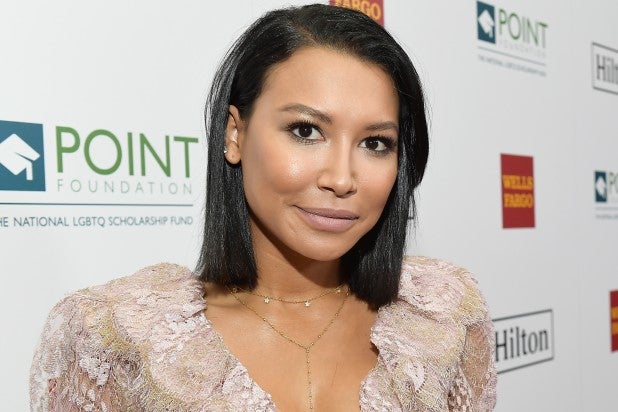 Naya Rivera will be appearing as a judge on Netflix’s dessert-making competition show “Sugar Rush” on Friday, in an episode filmed earlier this year before she died at age 33 while swimming in a lake in Southern California.

The Season 3 episode will feature Rivera as a guest judge with Hunter March, Candace Nelson and Adriano Zumbo, and it will be dedicated to the late actress and what is believed to be her final TV appearance.

Deadline was the first to report the news, and details of the episode were also confirmed by People.

Rivera died on July 8 on a boating trip with her 4-year-old son on Lake Piru in Ventura County, California. She was in the water swimming with her son when she drowned, and young Josey was found alone on the boat. Searchers found Rivera’s body five days later.

The former “Glee” star was also working on the “Step Up” series, with the show between Seasons 2 and 3 when she died. Production for the third season had not yet begun due to the pandemic, and details of any plans in Rivera’s absence have not been revealed.