After a shortened season due to the pandemic, NCIS: LA returns in less than three weeks to kick off its 12th season, and only ET exclusively premieres a first look featuring Linda Hunt’s Hetty back in action on the CBS series.

It’s been a minute since the NCIS Supervisory Special Agent and Operations Manager has graced the screen, last appearing in the March 29 episode, “Fortune Favors the Brave.”

The new photo (see above) reveals where Hetty will be at the start of the upcoming season, as she’s seen gearing up in camouflage and a helmet at an operating base in an area of conflict. Hunt listens for direction in the behind-the-scenes image, as she’s directed — following COVID-19 safety protocols and guidelines — from a safe distance. 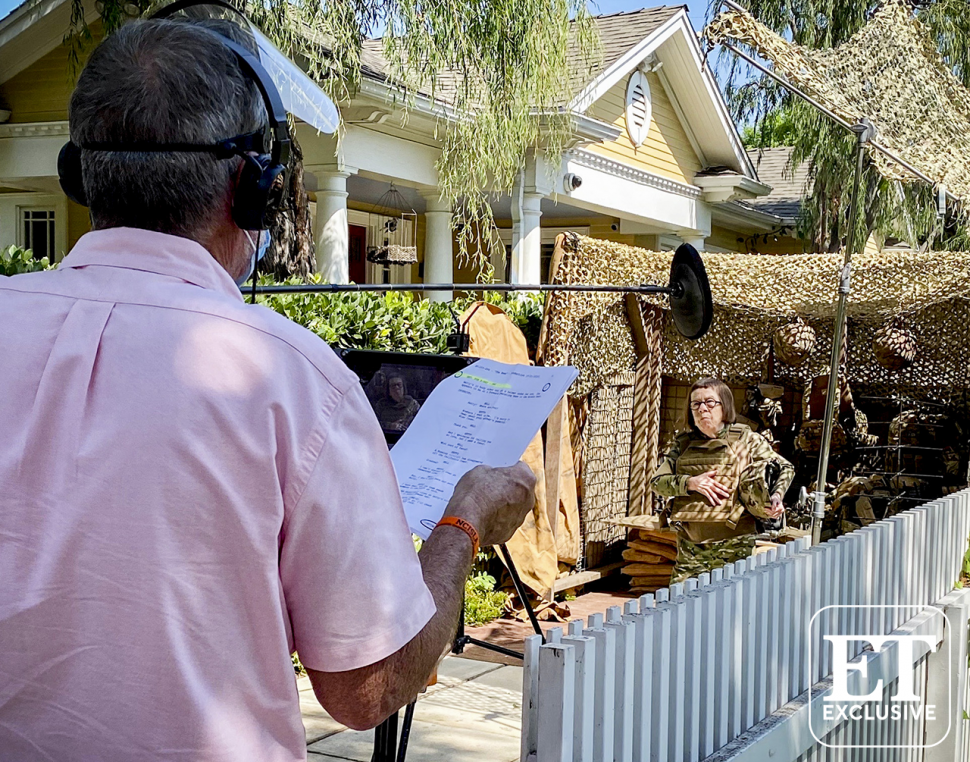 NCIS: LA produced a shortened season 11 after coronavirus shut down film and television productions around the world in March. It will be anchor a three-hour block of NCIS programming on Sundays when it returns in November, leading into new episodes of NCIS: New Orleans and reruns of fan-favorite NCIS episodes.

In the season 12 premiere, titled “The Bear,” a Russian bomber goes missing while flying over U.S. soil, and Callen (Chris O’Donnell) and Sam (LL Cool J) must track it down in the desert and secure its weapons and intel before the Russians on board destroy the plane. Meanwhile, Hetty gives Nell (Renee Felice Smith) a cryptic assignment.

To stay up to date on breaking TV news, sign up for ET’s daily newsletter.