Home » TV and Movies » NCIS season 18 release date: Will there be another series of NCIS?

NCIS season 18 release date: Will there be another series of NCIS?

NCIS brings its 17th season to an end next week after it was cut short by four episodes following the outbreak of coronavirus COVID-19. Ahead of the finale ending, here is everything viewers need to know about whether there will be a season 18 or not of the CBS show.

Will there be another season of NCIS?

Fans of hit crime-procedural NCIS will know what a hit the show is, having already run for 17 seasons.

The latest outing of the show will come to an end with the season finale on Tuesday, April 14 on CBS.

However, as many viewers will know, the original ending of season 17 has been cut following production shutting down.

This happened back in March after the outbreak of pandemic coronavirus COVID-19 led television shows across the world to halt filming. 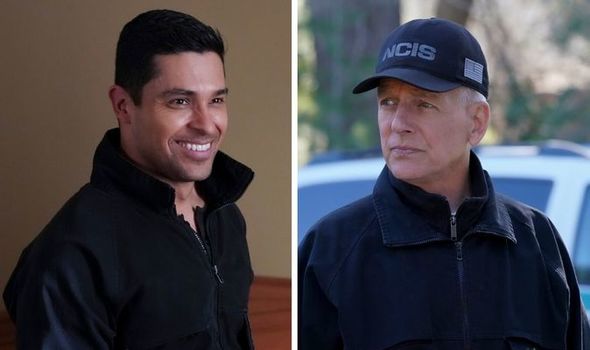 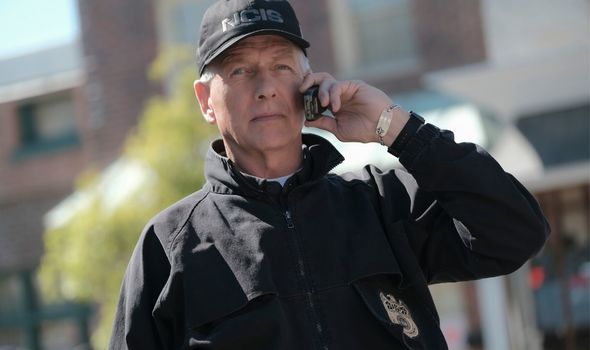 As a result, NCIS season 17 only features 20 episodes of its ordered 24, which has left viewers concerned when more of the show will be seen.

So far, CBS has not officially renewed NCIS or any of its spin-offs for another season.

In the past, the network has made the announcement around the second week of April every year.

Therefore, if the news is to come then it is expected to be released imminently. 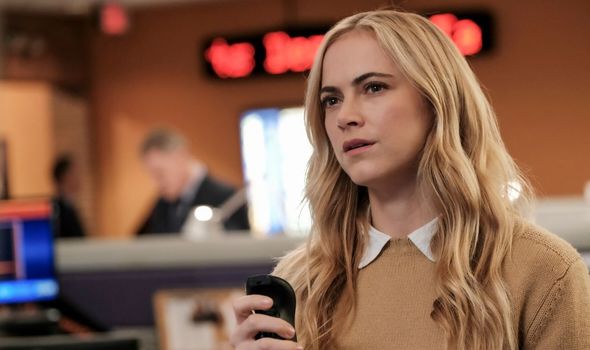 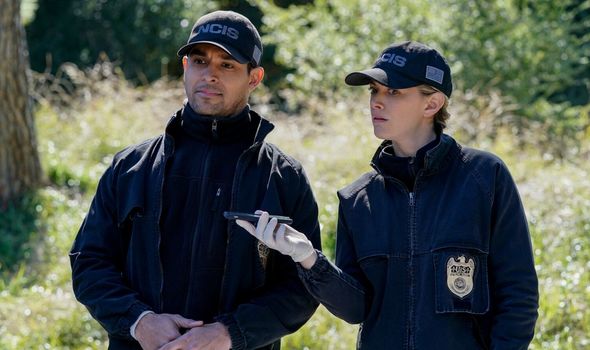 One thing which is likely to impact the potential is ratings, which according to TV Guide and Deadline have been slightly down this year.

In 2019 the show averaged around 16 million viewers while this season is averaging around 11.5 million.

However, there does not seem to be much room for concern as the show is still one of the network’s most popular and Gibbs star Mark Harmon signed a new contract last year.

He wrote: “As many of you have already head, #NCIS production has been put on hold for the time being.

“We will wrap our current season with 20 episodes complete and plan to pick up where we left off when we begin season 18. Stay safe… we’ll see you soon.”

Realising his mistake, he went on to add in another tweet that the series has not been renewed yet, following fan excitement at the news.

NCIS season 17 finale cancelled: Why is NCIS not on this week?
NCIS season 17 theories: Fans tip Fornell return in season finale
NCIS Los Angeles season 11: Will Deeks and Kensi leave to have a baby?

As well as this, in a recent interview with TV Guide, executive producer Gina Monreal spoke about how episode 20 will tease the future for Leroy Gibbs (played by Mark Harmon) on the show.

She said: “At the end of this episode, he opens up to McGee about his past.

“He’s seeing ramifications of the sacrifice he’s made for the team and his family. You’re seeing an emotional side to him.”

She also hinted this will be something which the series will continue to focus on into season 18 as well.

As well as this, there are likely to be a few leftover storylines in the season 17 finale, as viewers are still waiting to find out what is next for Ellie Bishop (Emily Wickersham).

This comes after she received a mysterious text from Odette Malone (Elayn J Taylor) telling her to meet her in private.

As Malone is Ziva David’s (Cote de Pablo) old handler, some fans were left concerned about what this could mean for her character.

As well as this, there are many fans who are still hoping to see some romance between Jack Sloane (Maria Bello) and Gibbs, which has been teased for a long time.

Express.co.uk will update this article as soon as any more information is revealed.