Home » TV and Movies » NCIS: Who is Ari Haswari? Who killed Ari in NCIS?

NCIS: Who is Ari Haswari? Who killed Ari in NCIS?

The agents at NCIS have been facing psychopaths, serial killers and terrorists for almost two decades and doesn’t look like they will be able to slow down anytime soon as the CBS drama has been renewed for an 18th season. A release date for the new series has not yet been revealed.

Fans first met Ari Haswair (played by Rudolph Martin) in Bête Noire, the 16th episode in season one of NCIS.

Ducky Mallard (David McCallum) was in the morgue with assistant Gerald (Pancho Demmings) when the body bag they unzip actually contains Ari who is alive.

He hid in the bag so he could hold them captive, demanding to take a dead terrorist’s body and his personal items.

When Agent Kate Todd (Sasha Alexander) went to the morgue to find out what was going on, he also held her captive.

Thankfully, after a shootout with Agent Gibbs (Mark Harmon) everyone left the morgue mostly unharmed but Ari had also escaped.

This wasn’t the last time fans would see this particular villain either. 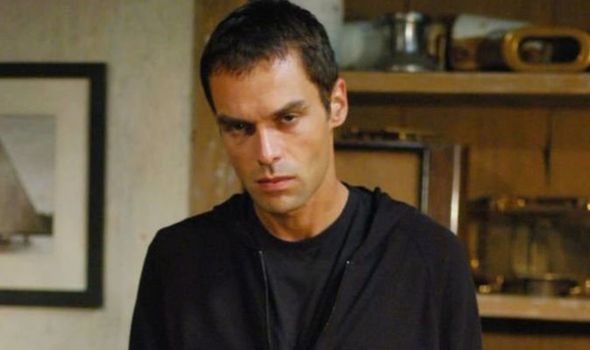 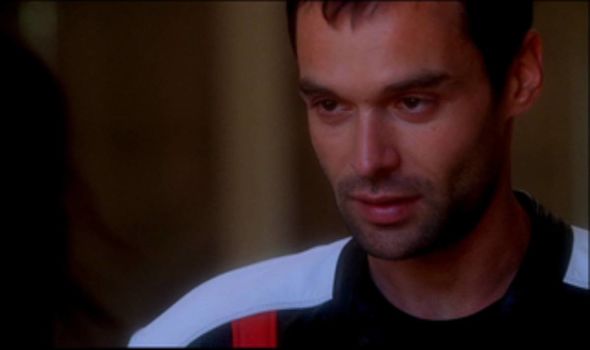 As well as a terrorist, Ari was a rogue Israeli-born Mossad officer, previously working for Israel’s civilian foreign intelligence and covert action organisation.

He knew the ins and outs of the organisation which would help him in the future in making illegal deals and escaping capture.

Ari was not seen in the rest of the first series of NCIS and only showed up again in the season two finale.

Unfortunately, he already had it in for Gibbs and wanted to get his revenge against him and NCIS as a whole. 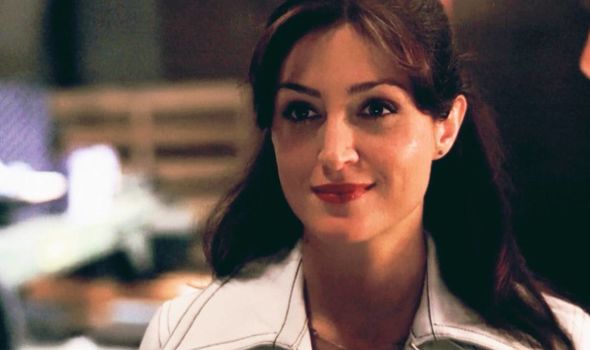 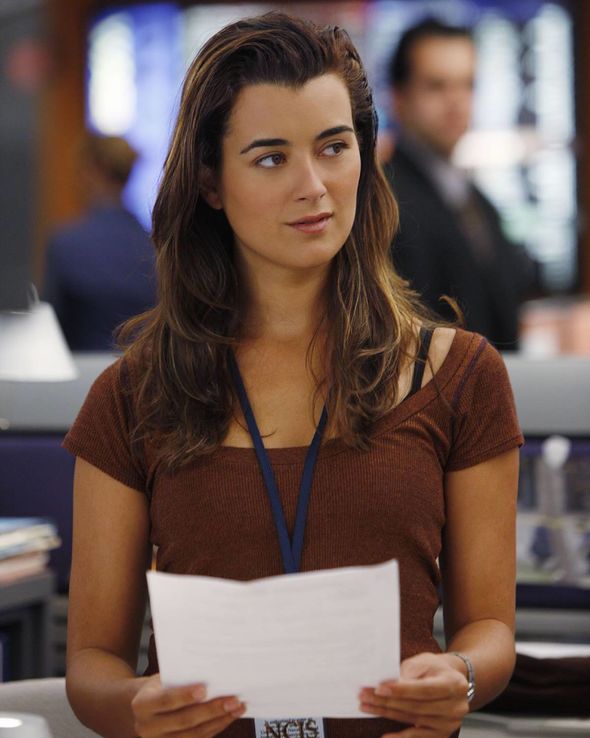 In Twilight, the agents investigated a warehouse which they successfully cleared after finding out it was a known terrorist cell.

Little did the team know though that Ari was there and waiting for NCIS to arrive.

When he got the chance, Ari shot Kate in the head, killing her instantly before running off and escaping arrest.

The entire team was left devastated by the death of Kate and since then, Gibbs was determined to get justice for his friend and colleague’s death.

Who killed Ari in NCIS?

But the team wasn’t aware that not only was she a fellow Mossad Officer but the half-sister of Ari.

She believed he was a good man and had lost his way after the death of their mother and sister, blaming their deaths on their father Eli David (Michael Nouri) who became the Director of Mossad.

The end for Ari came though in season three when he tried to murder Gibbs.

Before leaving America, Ari wanted to kill Gibbs with his own Marine Corps sniper’s rifle to make it look like a suicide.

But before he was able to shoot, Ari was shot in the head from behind by none other than half-sister Ziva.

She had realised Ari had become a monster and needed to be stopped before he hurt anyone else.

Ironically, he died in the same way he killed Kate in season two: with a bullet to the head.

NCIS season 17 is available to watch on CBS.