TIGER King: Murder, Mayhem and Madness has become the nation's new obsession since it premiered on Netflix last week.

The true crime story follows a tiger breeder who spirals out of control after clashing with animal rights groups and a host of eccentric characters. 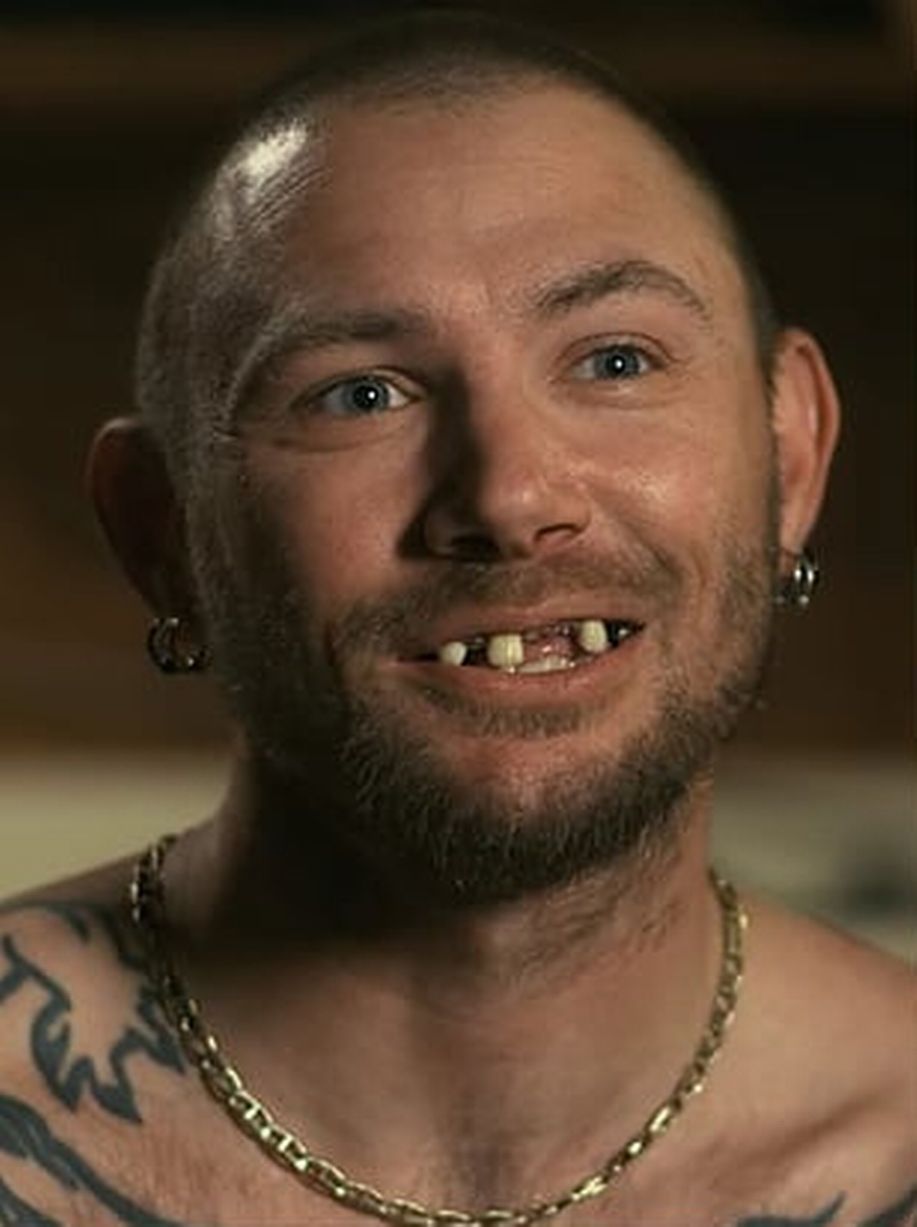 Joe Exotic ran an exotic animal park in Oklahoma alongside his husband.

The documentary shows the dark turn the private zoo owners take after delving into the underworld of big cat breeding.

The main star of the documentary who is Joe Exotic's ex-husband, John Finlay, has hit back at show bosses in an explosive post.

He took to social media to show off his new teeth, which are a marked difference from his gnashers on the show.

Finlay got new teeth in July 2019, and has claimed that Netflix decided not to show them in the series. 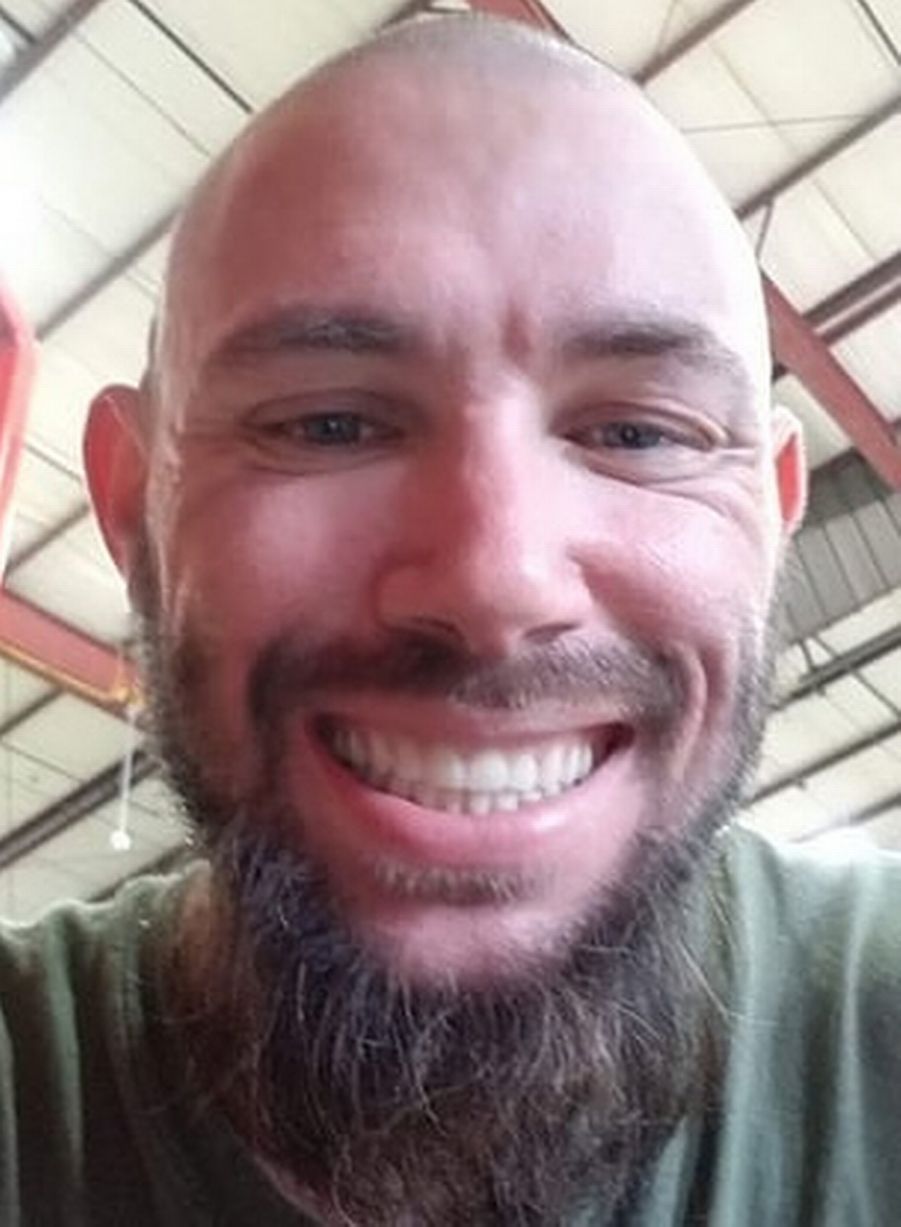 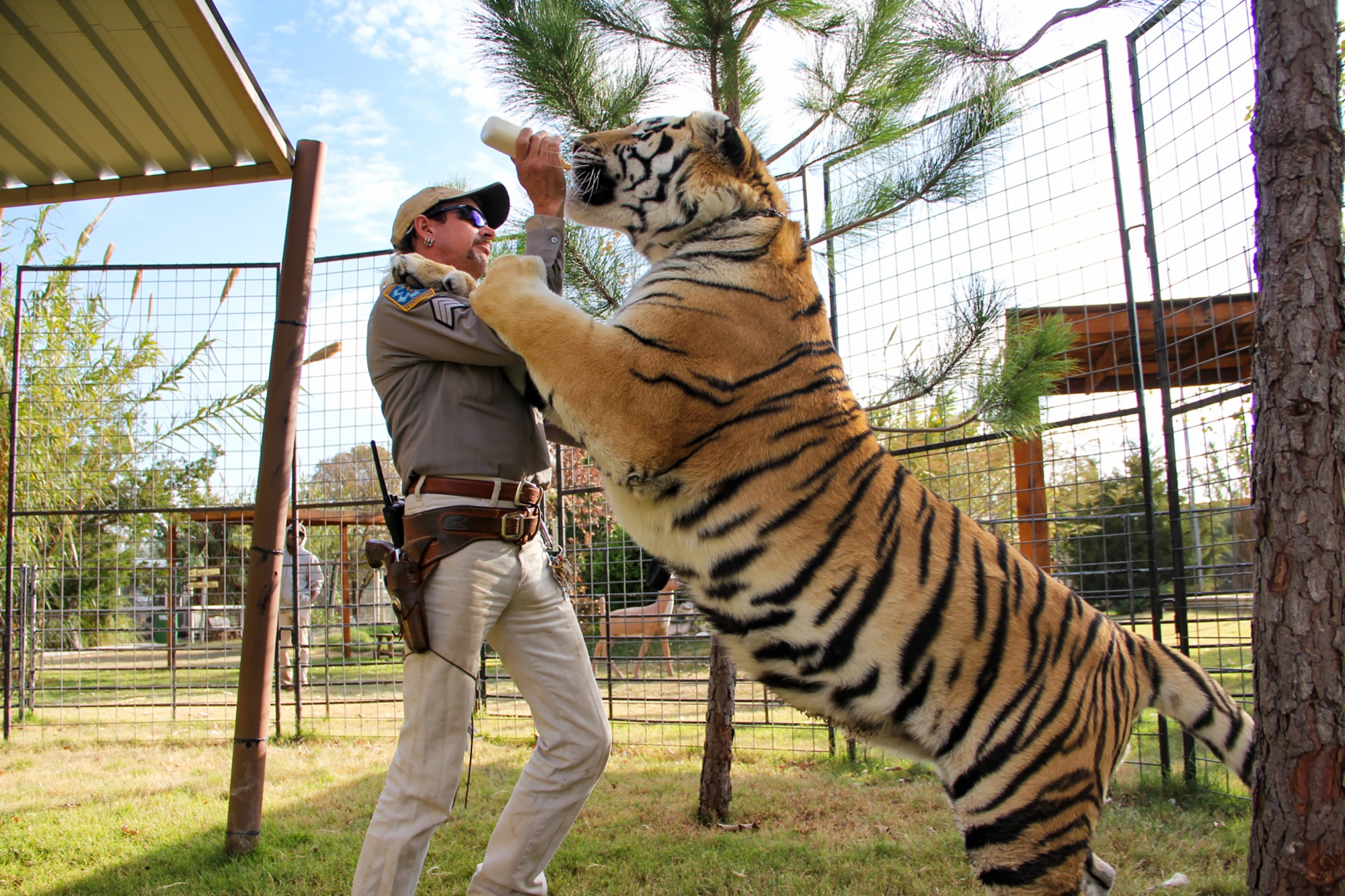 He went on to say: ''Yes I have my teeth fixed. The producers of the Netflix series had video and pictures of this, but chose not to show it. It's all about the ratings for them, not the people they hurt.''

He wrote this on a Facebook group called: 'The Truth About John Finlay''.

He claims he started the page in order to debunk how the Netflix documentary portrayed him in the seven-part series.

The series also documented his polygamist marriage with Joe Exotic and Travis Maldonado. 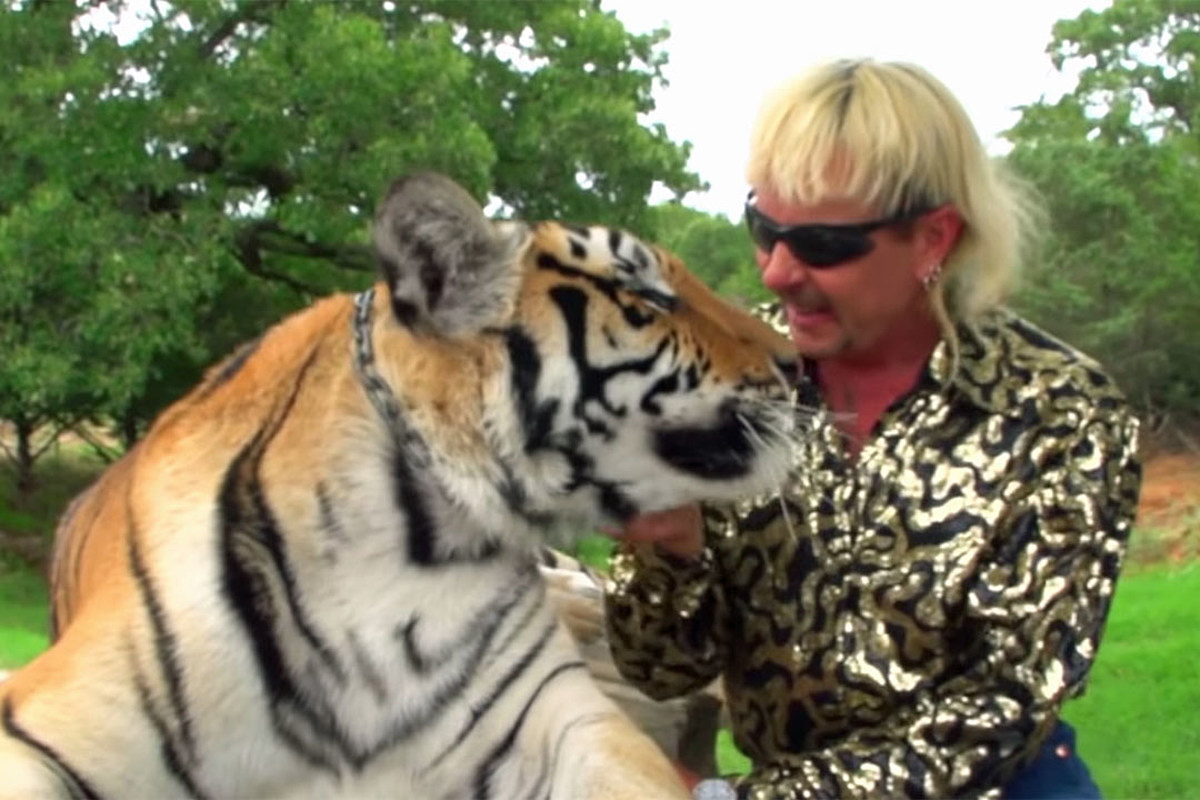 Finlay also spoke to TMZ to clarify that the loss of his teeth was not due to a meth addiction, but rather a genetic condition.

He did admit to doing meth, but insisted that he has been clean for six years.

After divorcing Exotic, Finlay has found love again with a new fiancée Stormey in central Oklahoma.

He has taken up work as a welder

Tiger King: Murder, Mayhem and Madness is available to stream on Netflix now.