NETFLIX fans have honed in on a Money Heist plot line which could have seen a very different outcome than the tragic murder of Nairobi.

Alba Flores' character was shot at the end of series three by a sniper who spotted her standing in the window of a bank yet, after recovering from the bullet wound, viewers were left with hope she would survive. 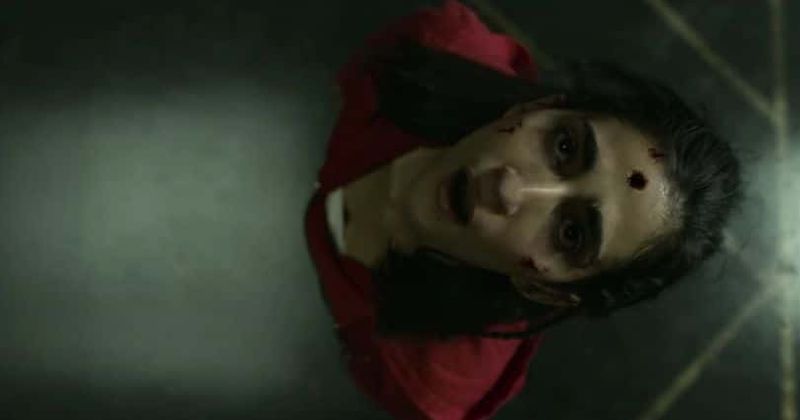 Sadly this was not the case for the robber and former drug dealer, who was shot in the head by governor Gandia when he escaped.

Those glued to La Casa De Papel, the show's original name, have suggested things could have been very different if her urgent surgery was performed outside.

Still in a coherent state, Nairobi asked to be taken outside for surgery rather than the wooden table on which she was being operated on.

One Reddit user flagged this and posted her plea, which stated: "You have to get me out of here." 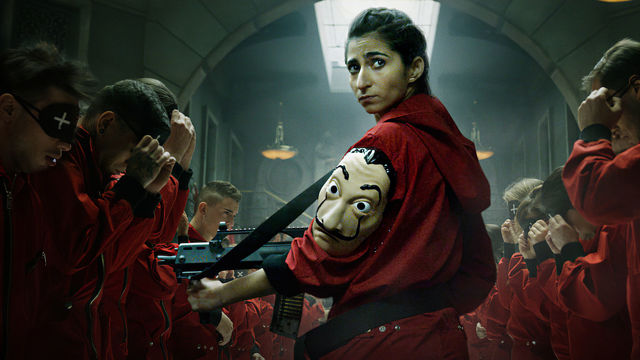 She then added: "Tokyo… just give me up to the police, please. Please. Get me out."

One fan replied: "The Professor does so much to free Lisbon and they could have actually turned her to police and get her treated."

Many others suggested even if the character's freedom had been restricted by being turned in, she may still have stayed alive.

The theory comes as speculation is rife there will be further series of the gritty crime show. 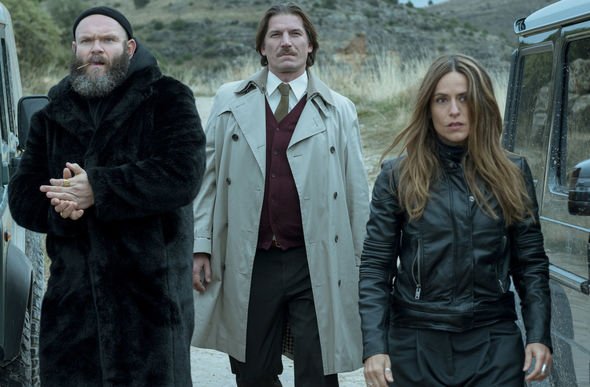 Spanish site Marca has claimed Netflix has signed up for another two seasons of Money Heist, striking the deal before the fourth season premiered.

Referring to the show by it’s original title, Le Casa de Papel, script coordinator Javier Gomez Santander recently told El Mundo: “With La Casa De Papel, we go game by game, like Simeone.
“Chapter by chapter, sequence by sequence, line by line.
“We do not ever consider how long the show can last. If we got to know the scope of the phenomenon, we wouldn’t have thought to kill Berlin.”

While Netflix is yet to officially confirm a fifth and sixth season, the show’s creator Alex Pina recently hinted fans could also be treated to spin-off series.