Netflix’s Space Force: Why is General Naird’s wife Maggie in prison? – The Sun

SPACE Force is Netflix's new sitcom based on Donald Trump's idea for an interstellar military branch. The comedy, which debuted on May 29 on Netflix, sees Steve Carrell plays General Mark R. Naird, a pilot given the job of leading the new branch of the US Armed Forces. 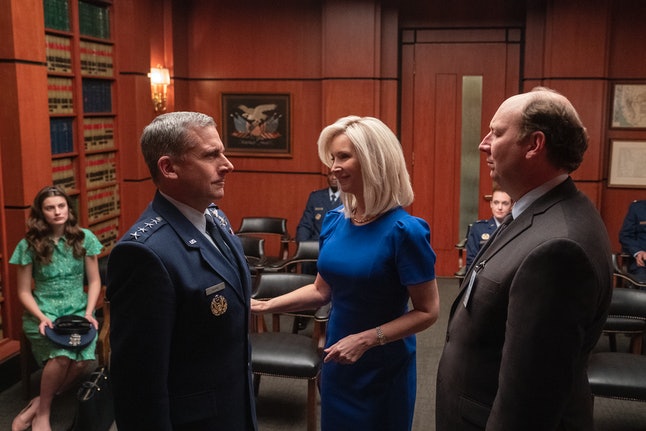 Viewers have been left with many questions about the series, but the most pressing is why General Naird's wife Maggie, played by Lisa Kudrow, is in prison.

Why is General Naird’s wife Maggie in prison?

The action — and mystery — begins when Mark tells Maggie the family must move to Colorado for his new role at Space Force.

Maggie is not happy about the move, and this is the last we see of her outside of jail.

The series jumps forward a year, and the family is now in Colorado. 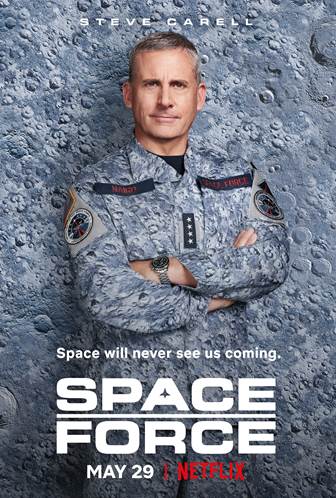 Maggie's crime, however, remains a mystery. Viewers have been left to speculate what it is that landed her in prison.

At one point, it was revealed Maggie committed a "very serious" crime and would be banged up for 40 to 60 years.

Some viewers have speculated this length of sentence would suggest a drug crime or murder.

Many believe her crime might be a result of the family's unexpected move to Colorado, given her adverse reaction to the news. 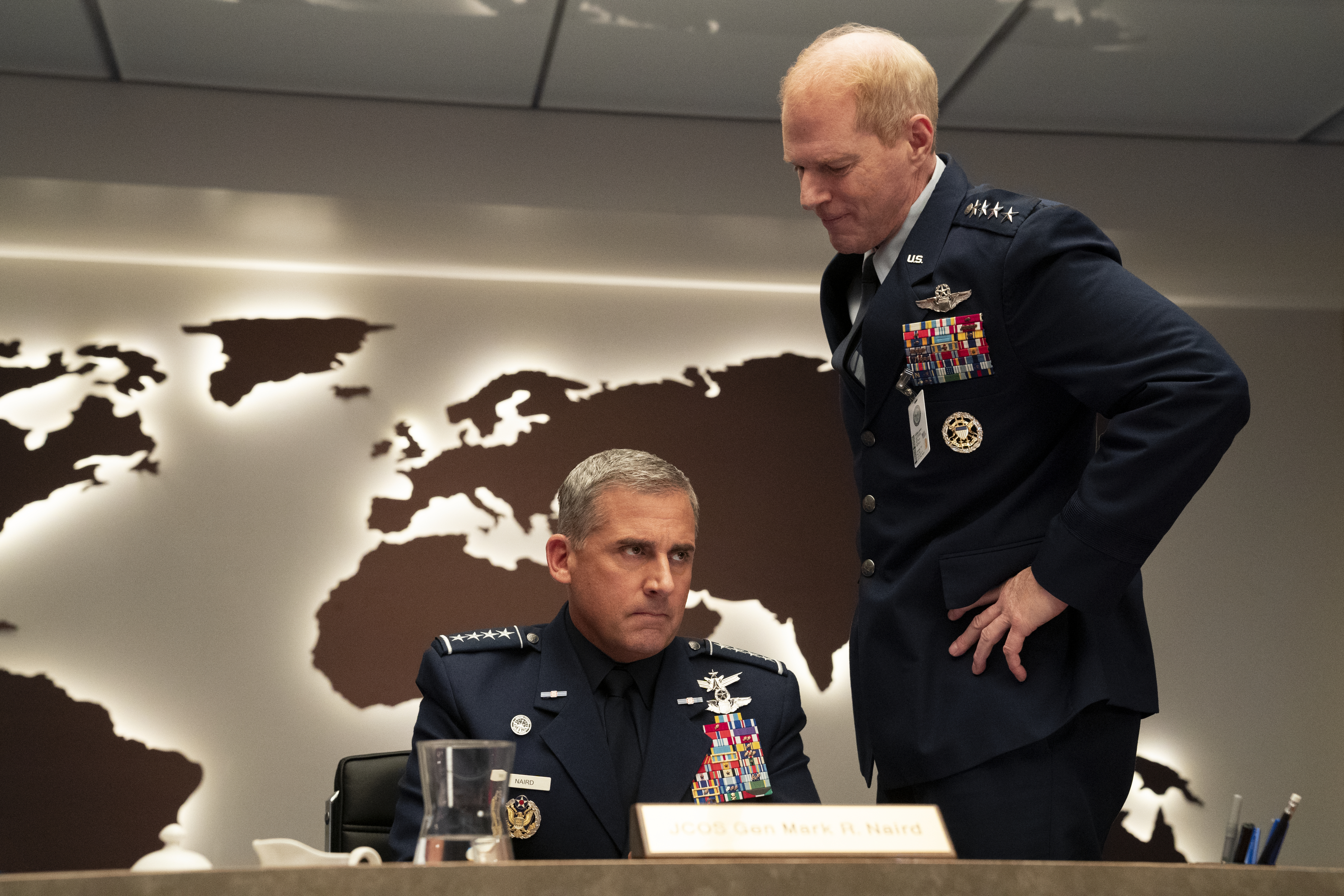 The end of the season sees Maggie break out of prison with the help of her lover, a prison guard named Louise Papeleo (Carolyn Wilson). She is saved by General Naird, and the family is briefly reunited.

A season two has not been confirmed by the producers, but if it goes ahead the questions surrounding Maggie's incarceration may be answered.

He said: “At the moment, we’re kind of enjoying the mystery around it and the question marks that it raises. It causes you to lean in because we’re dropping little hints about what it is and how serious it was.

"So we’re enjoying not being specific at the moment. You didn’t miss anything. It’s not in there,”

“It was pretty serious, clearly.”