NETFLIX'S The Umbrella Academy's boss has dropped the first clue of season 3 – and it's all about the Sparrow Academy.

It comes just weeks after it was confirmed that the American superhero series had officially been renewed for a third series. 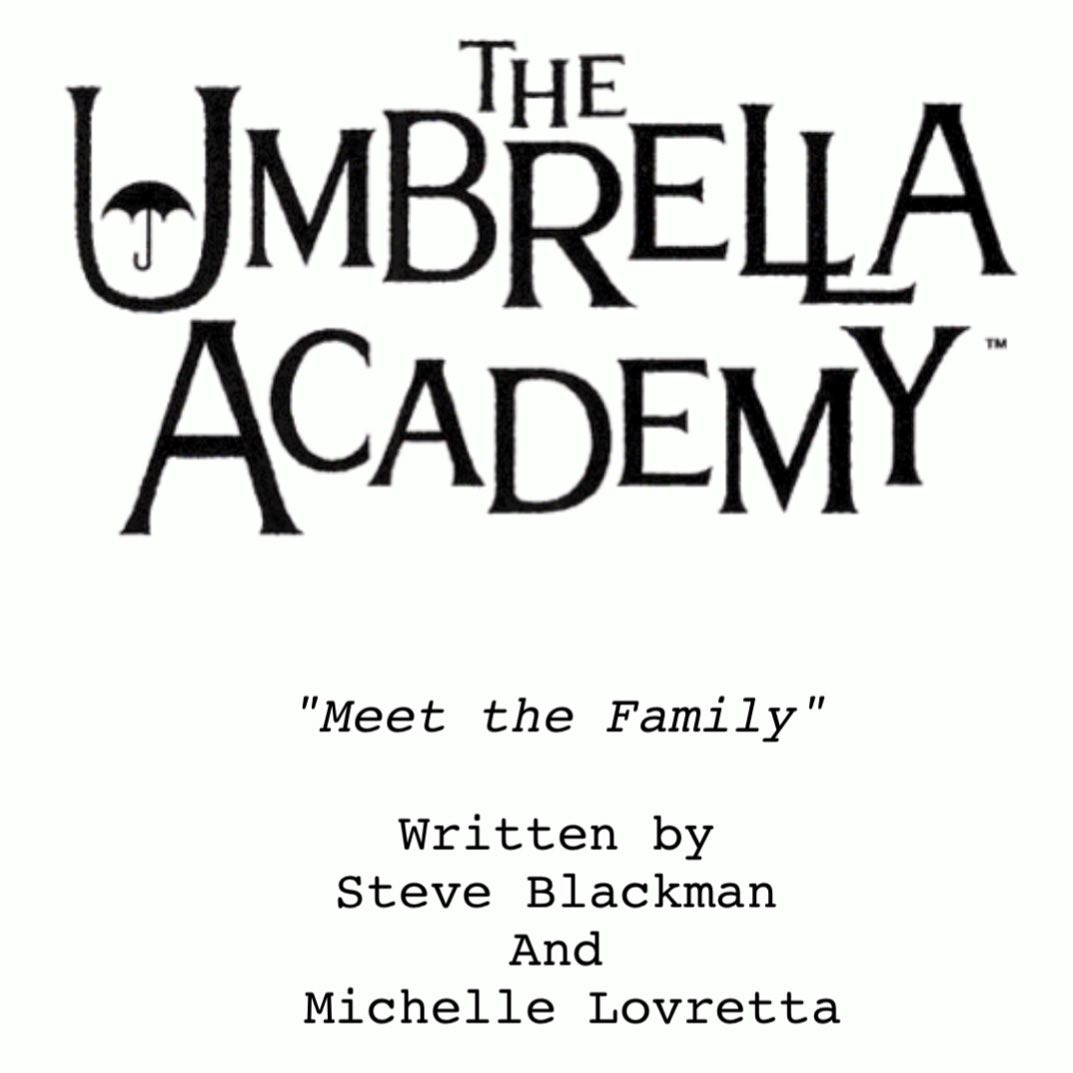 Creator Steve Blackman took to Instagram to tease what is going to happen after he shared of episode one, season 3's script with his 173k followers.

On the sheet it has the show's name and underneath has the title – "Meet the Family". 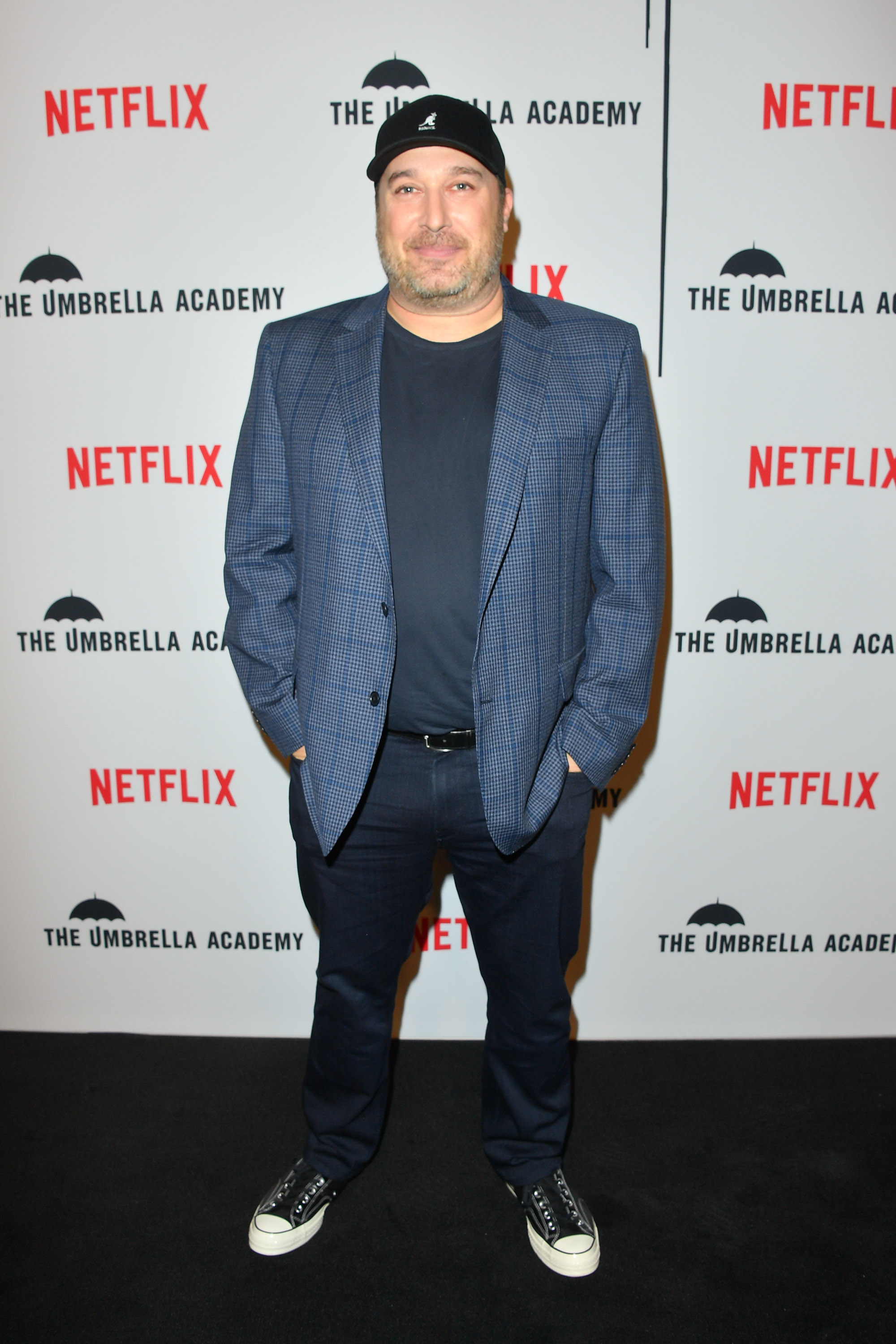 One wrote: "CAN U HEAR ME SCREAMING"

Meanwhile a fourth said: "☂️🐦I’m ready to meet this family." 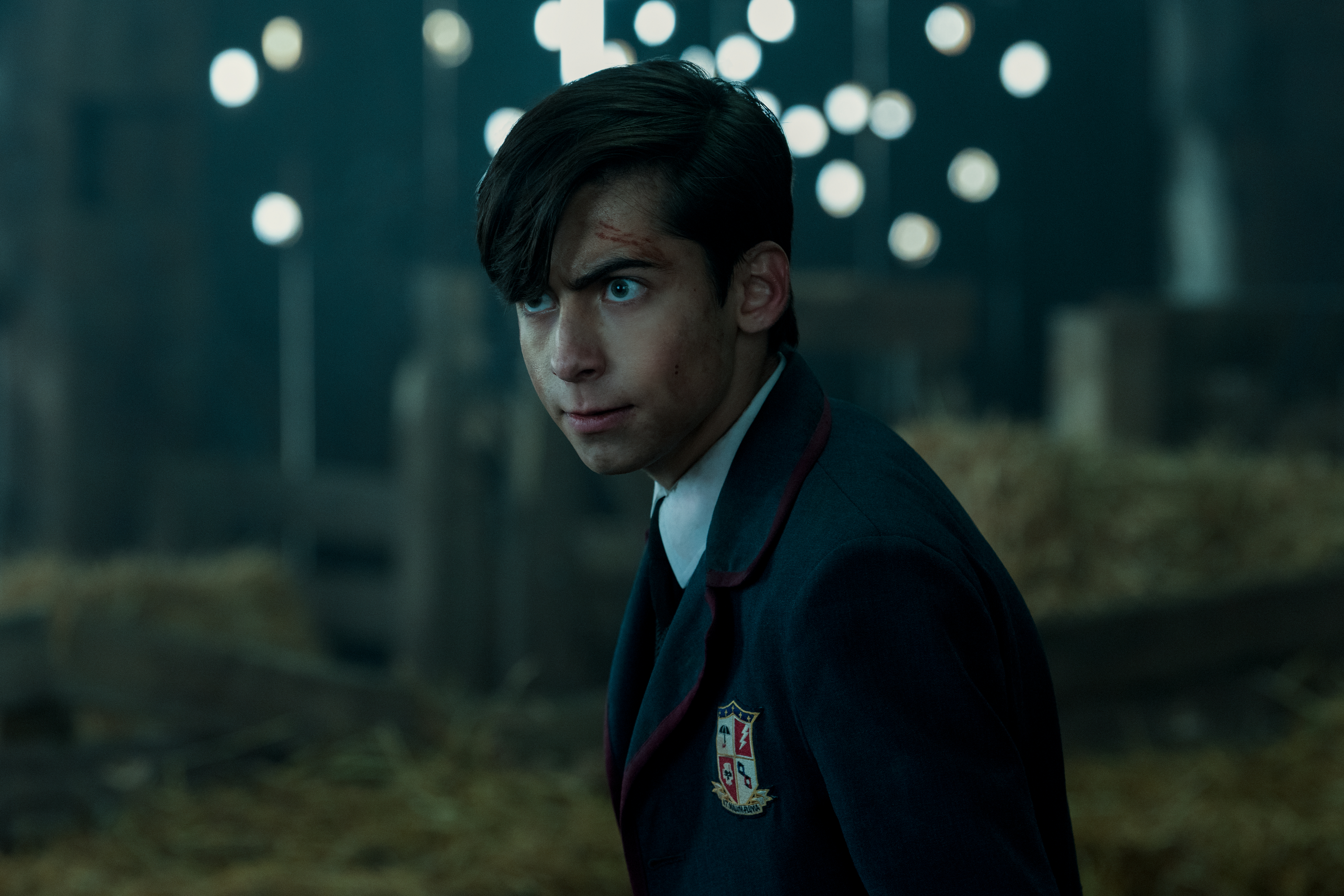 The superhero thriller's next outing will consist of 10 hour-long episodes, with production kicking off in Toronto, Canada in February 2021.

Following on from season 2, the Hargreeves siblings return back to the present time to discover that The Umbrella Academy has been replaced by the Sparrow Academy.

Blackman previously spoke out about the importance of the new academy, with it throwing a spanner in the works in the future and which will give a better understanding of the other kids born on October 1, 1989.

He told Digital Spy: "[The Umbrella Academy] should be able to relax now.

"But something's not quite right as they've come back. Because not only are these people saying they're the Sparrow Academy, but Hargreeves is still alive, and he shouldn't be, either."

Fans have tried to figure out what all these little clues mean, with many coming up with explosive predictions for season 3, with some theorising that Allison Hargreaves will clone herself to escape murder.