New Amsterdam season three arrived in the USA on March 2 and the series airs on the network NBC. Fans will be delighted to hear the network has renewed the drama for three extra seasons, bringing the total number up to five. Viewers in the UK are keen to find out how they can watch the latest episodes.

When is New Amsterdam series 3 out in the UK?

New Amsterdam is based on the book titled Twelve Patients: Life and Death at Bellevue Hospital by Eric Manheimer, and it made its debut back in 2018.

The series follows doctor Max Goodwin (played by Ryan Eggold), who is the medical director at one of the oldest public hospitals in America.

He is determined to give the hospital a new lease of life so the patients receive the best possible care.

A total of 41 episodes have aired so far, ahead of the season three premiere.

For fans in the USA, they are able to watch the episodes weekly on NBC and Peacock. 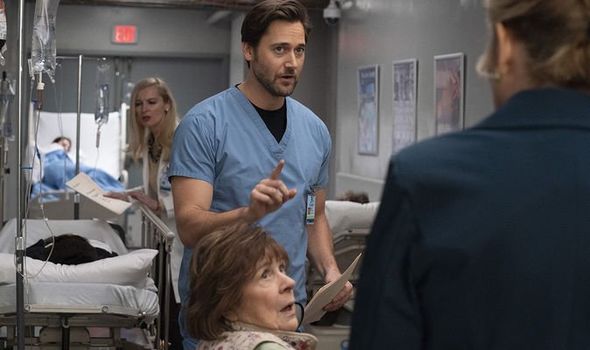 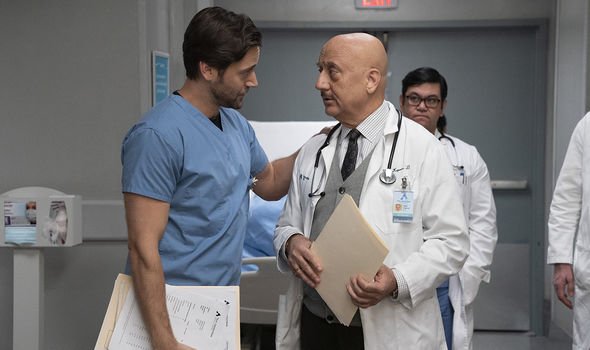 However, the same cannot be said for those in the UK as they are not able to watch the new episodes just yet.

The first two seasons are available to watch on the streaming platforms All 4 and Amazon Prime Video.

The latest season is available to watch in some countries on Netflix, but sadly the UK is not one of them.

Usually, NBC shows are added to platforms like Hulu and Peacock, as opposed to Netflix.

New Amsterdam has been sold to multiple platforms abroad and did come to Netflix in a few countries from February 15, 2021. 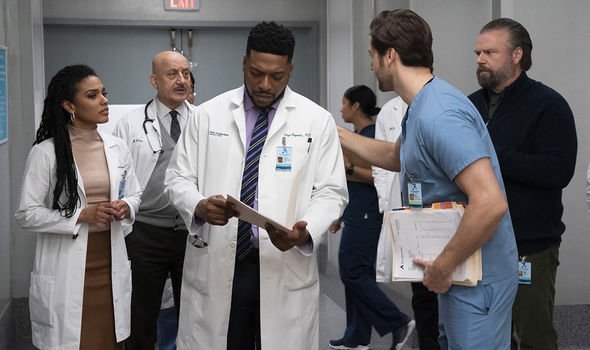 Sadly, it does not look like season three will be made available in the UK any time soon.

Fans have already taken to Twitter to ask Prime Video whether season three will arrive on the streaming platform in other parts of the world.

At the moment, there has been no word on when the latest instalment will be made available.

Fans of shows like The Good Doctor and Grey’s Anatomy have been keen to see how the weekly drama has fared amid the coronavirus outbreak.

Season three starts on March 2 at 10/9c on NBC but the total episode count is not known. 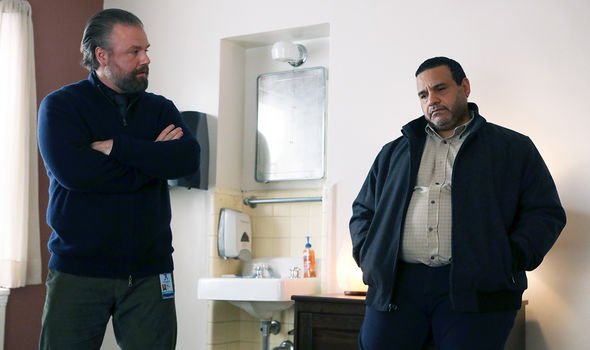 The second season was cut down to 18 episodes, instead of the usual 22 due to the pandemic.

With this in mind, the new season may also contain 18 episodes as the release date for the premiere is much later than usual.

According to the synopsis, the new episodes will see Max and his team face the challenge of sustaining their promise to help the hospital while dealing with a pandemic that exposed the “gaping inequities in our health care”.

The teaser added: “Max is no longer content to fix a broken system. He’s determined to tear it down and build something better.”

Many weekly dramas have faced challenging times during the coronavirus pandemic, but fans have continued to show their support.

They have said New Amsterdam would be a great addition to Netflix in both the USA and the UK.

Ahead of the season three release, Tyler Labine, who plays doctor Iggy Frome in the series, showed fans around the set in a Twitter video.

He said: “It’s the big day, it’s 6:30 in the morning and I’m heading to work right now. All I can think about is premiere night.

“Hope you guys are with me. I’m going to take a lot of videos today.”

Fans responded calling the series “beautiful”, with one adding: “Glad season three is coming through. Wonder why I never saw it until now.”

New Amsterdam season 3 airs on Tuesdays on NBC and Wednesdays on Peacock.