New Scotland Yard Files, continues tonight (Thursday, April 16) at 10pm on CBS Reality. The series delves deep into some of Scotland Yard’s most famous and intriguing cases in the capital.

Who is Peter Bleksley? Meet the ‘fearless’ detective

Bleksley joined the Metropolitan Police force in 1978 and his first posting was to Peckham police station in South London.

A decade later, he went on to create the Scotland Yard’s Undercover SO10 unit.

At one point, Bleksley himself had to go into the witness protection programme. 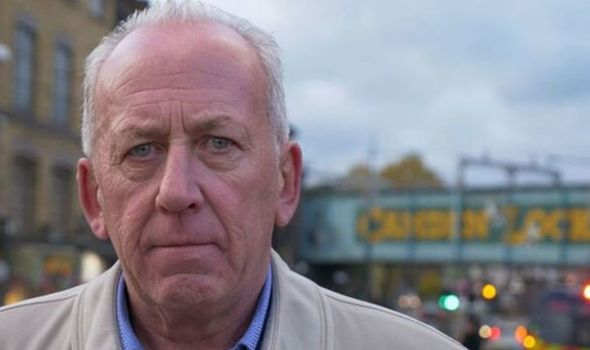 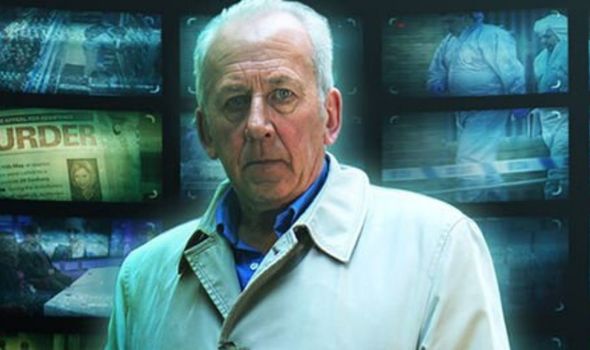 He is currently the host of the BBC Radio 5 live podcast: Manhunt: Finding Kevin Parle.

The podcast sees Bleksley tell the story of one of Britain’s most wanted criminals, who has been on the run for over 14 years.

Parle is wanted in connection with the shooting of teenager Liam Kelly, 16, and Lucy Hargreaves, 22 in Liverpool in 2004 and 2005 respectively.

Not only does Bleksley present the podcast, but he is also leading his own investigation with a close network of former police officers, former military and private investigators to try and track down Parle. 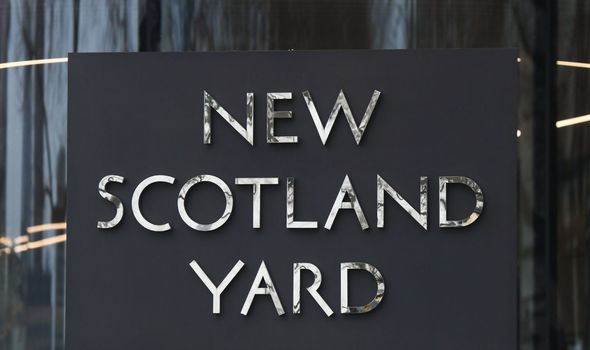 Today, Bleksley is the director and co-owner of a business intelligence company.

Speaking exclusively to Express.co.uk, Bleksley reflected on his past as a Scotland Yard Detective and how it influenced him to present the series.

He said: “Well, when I walked through the revolving doors of new Scotland Yard, as a 25-year-old, young, fit and fearless detective, it was one of the proudest moments of my police career.

“And of course, I spent a decade as a new Scotland Yard detective, working with some quite frankly, astonishingly talented fellow detectives.

“So, when I was approached to present this show, the title alone had me really, really engaged and then I found out what the series was going to be about.

“I could not have been happier, or more proud to front the show with this title.”

DON’T MISS…
Gabriel Fernandez: What happened to the social workers?
White House Farm ending: Where are they now?
Murder 24/7: Who narrates murder 24/7 on BBC2? Meet the Poldark actor 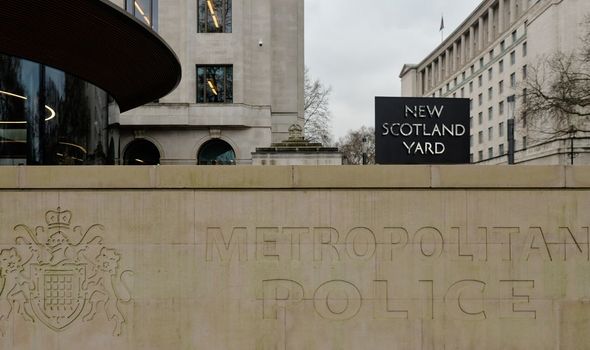 Speaking about what memories working on New Scotland Yard Files brought back, Bleksley said: “It reminded me of the brilliance of some of these detectives on these cases and the painstaking work in order to attain convictions and this really clearly shows throughout the show.

“Sometimes it has to be very unique thinking, out of the box thinking. [The cases] are not dramas. These are of course, very much reality.”

He added: “New Scotland Yard Files is a 10 part documentary series, which details the determined, relentless and so often brilliant work of new Scotland Yard detectives as they investigate murders.