Olivia Frazer and Jackson Lonie were among the most controversial couples from the latest season of Married at First Sight Australia. Olivia, a former teaching assistant, wasn’t afraid to dish out her opinions which got her into trouble on numerous occasions throughout the E4 reality series. This put a strain on her romance with Jackson, 30, but they left the experiment hand in hand.

Are MAFS Australia’s Olivia Frazer and Jackson Lonie still together?

During Olivia’s time on MAFS Australia, she got into a fiery row with fellow bride Domenica Calarco.

Olivia had shared a nude picture of Domenica which had been taken from her OnlyFans account.

She got into trouble with the experts for sharing the photograph without permission but Olivia said that she felt “no empathy”.

Once the experiment was over, Olivia and Jackson continued to date but sadly, their relationship ended after 10 months. 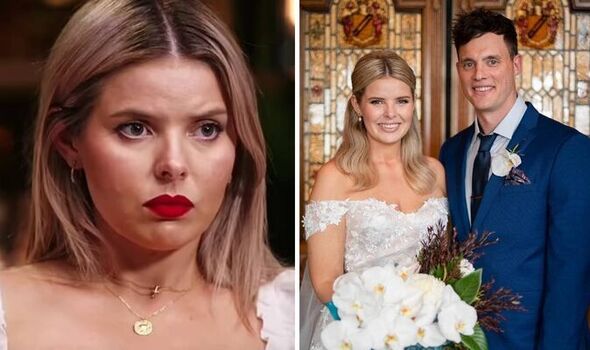 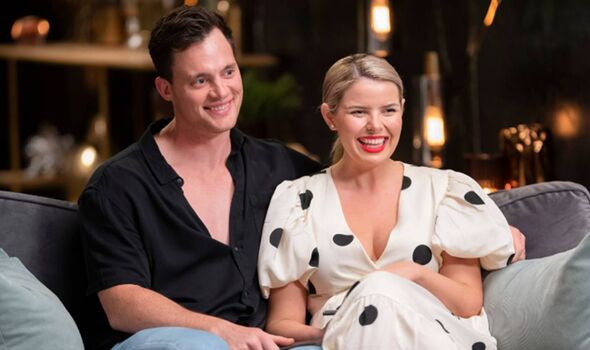 They wrote: “After a wonderful 10 months together we have decided to go our separate ways.

“There has always been a lot of love in our relationship and there will continue to be as we transition into a friendship.

“We have nothing but love and respect for one another, and no one is to blame for the end of this relationship. Simply a case of ‘almost perfect’.

“We hope you all can please show compassion as we navigate this privately.” 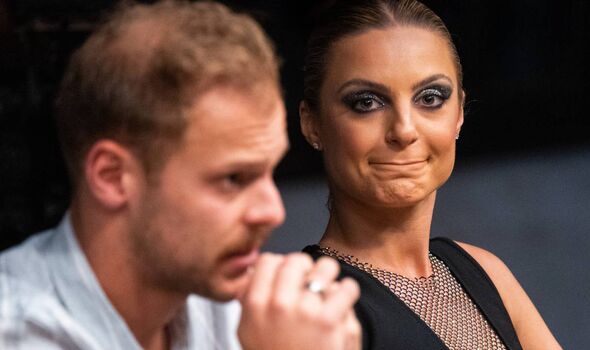 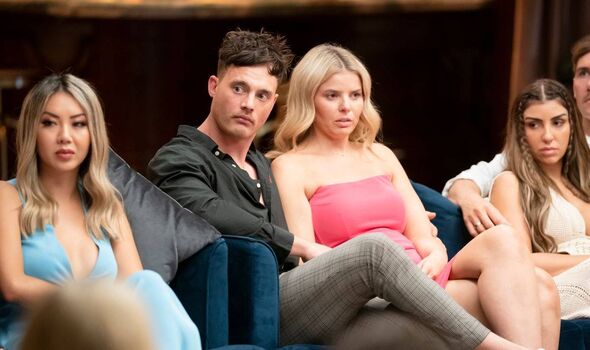 Prior to their break-up, Olivia and Jackson filmed raunchy content for OnlyFans.

She remains on the subscription-based site and hasn’t taken down their videos.

Olivia is continuing to share new images of herself, one of the most recent of her in sexy white lingerie.

Promoting her OnlyFans page, she took to Instagram stating: “I’ve got my groove back. Come watch.”

Following her stint on MAFS Australia, Olivia received a negative reaction from viewers.

She claimed that her appearance on the show meant she lost her job “as a direct result”, however, the Daily Mail reported that she quit her position and wasn’t fired.

MAFS Australia season 10 is currently being filmed in Sydney and will be returning sometime early next year.

For now though, fans of the reality series can enjoy the UK version which has just debuted its seventh season.

So far, these have been Whitney and Duka, Jordan and Chanita, April and George, and Thomas and Aidan.

The upcoming episode will show how each of the newlyweds get on during their honeymoons.

MAFS UK continues every night at 9pm on E4.