One Direction FILM: After We Collided receives new trailer with unexpected guest star

One Direction fans will of course know the story of the film franchise inspired by the band members. 2019 saw the release of After – a film based on the book of the same name – which followed Tessa Young (played by Josephine Langford) and her tumultuous relationship with Hardin Scott (Hero Fiennes-Tiffin).

Fans will recall that Hardin Scott is actually a pseudonym for Harry Styles, and the original story was penned on Wattpad before being published traditionally.

The 2019 film concluded with Tessa and Hardin splitting up after the horrific bet was uncovered by Tessa.

Now, the new trailer for its sequel film – After We Collided – has arrived online, leaving fans ecstatic.

The trailer details the next step in Tessa’s life, which sees her getting a job in a publishing company. 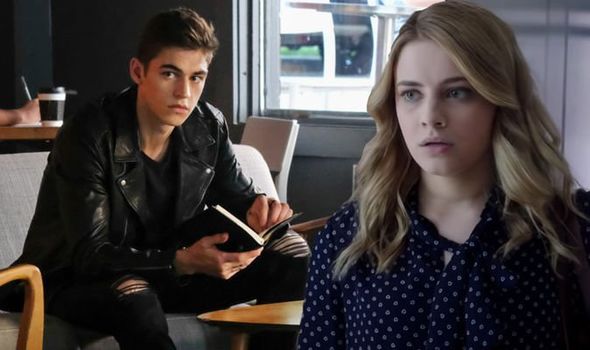 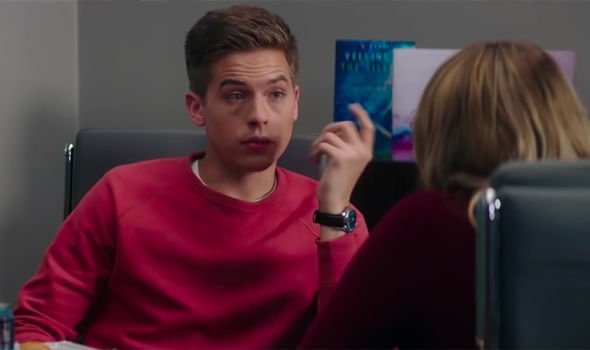 Over the course of the extensive trailer Tessa can be seen falling out with Hardin once again, as well as falling in love with Trevor.

However it looks like things are going to get even more steamy between Tessa and Hardin, as a number of sex scenes have already been spotted throughout the trailer.

While the film is due to follow the events of the 2014 book of the same name, it isn’t certain to be a perfect adaptation. 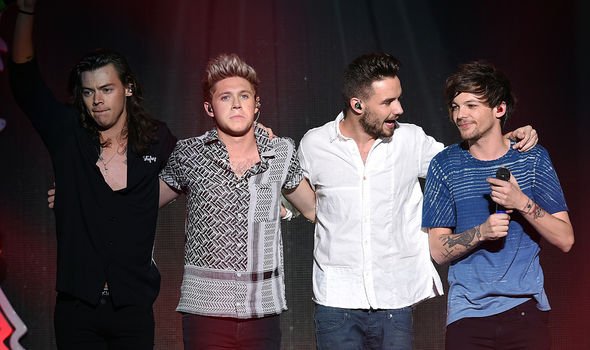 Fans of the franchise – and indeed of One Direction – will surely recall how the story began online.

So therefore they will know things are always changing unexpectedly – between dramatic events.

Thankfully, fans don’t have to wait too long to find out, as the film is due out in just a couple of months.

While a release date for the UK has not yet been announced, it is expected out in the US at the beginning of October.

One Direction have been making waves this week, as they released a tour video for free.

One of the band’s most iconic performances was released for free on their official YouTube channel.

One Direction’s Where We Are Tour – Live from San Siro Stadium was released for all fans to watch to their hearts’ content.

However there was a huge catch to the gift – it was only available for 24 hours.

As of right now the video is no longer live, but fans were very happy to receive it for free.

The release of the tour video was to coincide with the ongoing ten year anniversary celebrations.

Fans have since become hopeful they will receive another tour video in the coming weeks.

After We Collided is expected to release in October.