ONLY Fools and Horses' Sir David Jason has broken the silence on "very dangerous" reboot rumours as fans called for an epic Del Boy return. 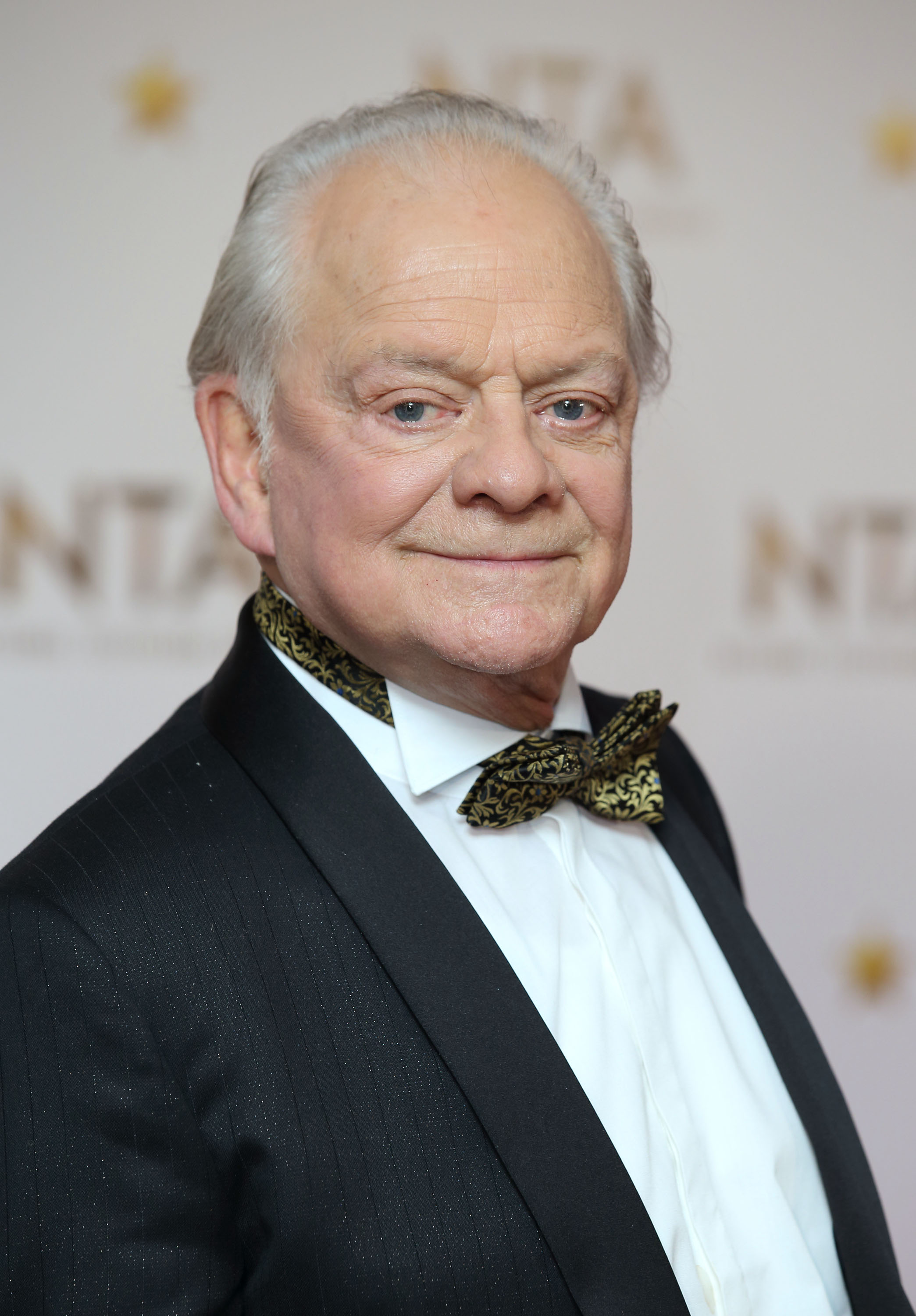 When asked by Digital Spy about if there is one on the cards, he was very clear with his answer, after taking into consideration that writer John Sullivan died nine years ago.

He said: "The answer there is no."

The actor, who was knighted in 2005 for services to acting and comedy and has won four BAFTAs in his life time, added: "No, no, no, the writing would be the same.

"But also don't forget, one of my flags that I like to wave, is that it's a team effort, and it's not just the character of Del and Rodney, and Uncle Albert, or Grandad, as it were. 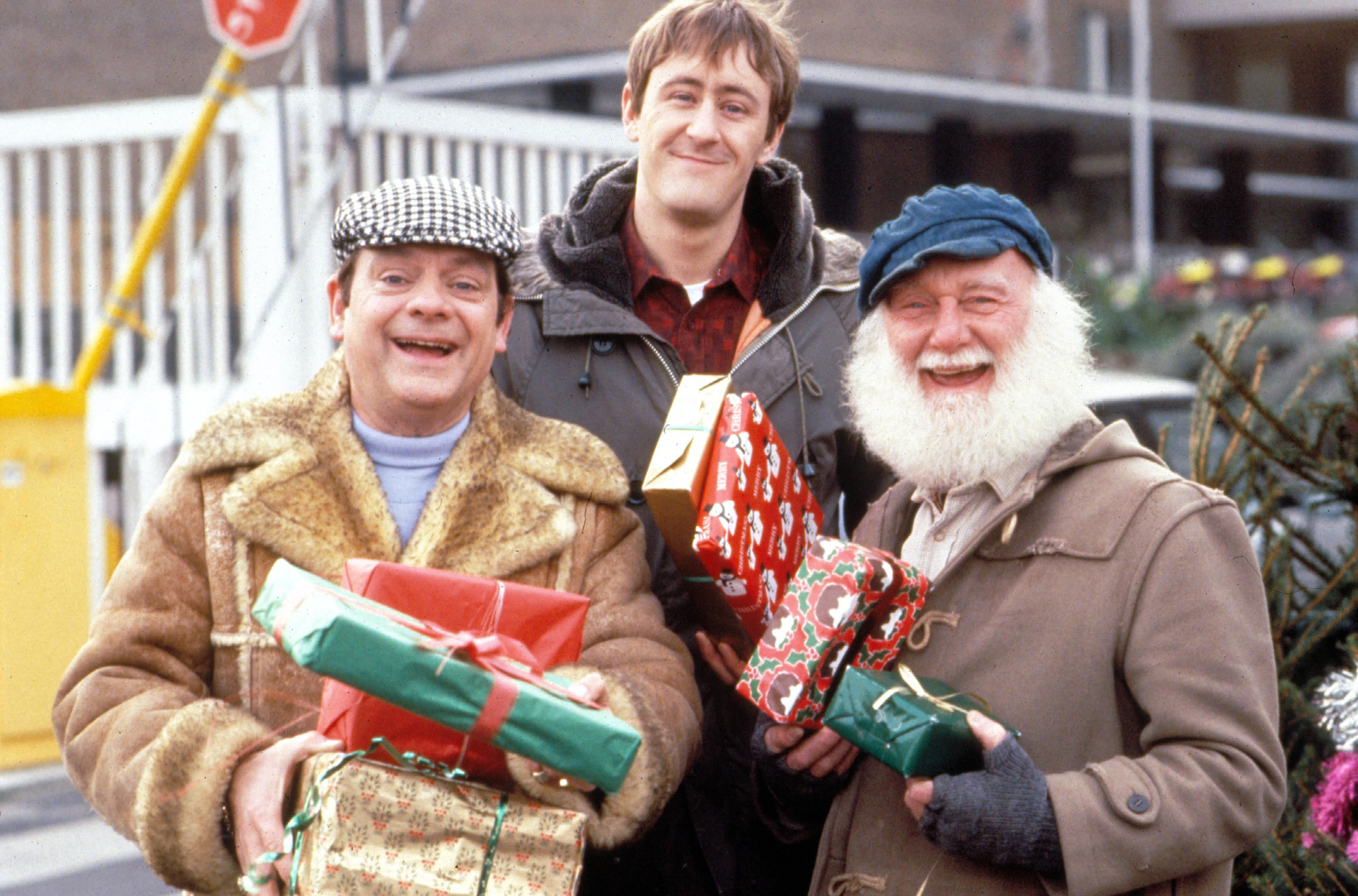 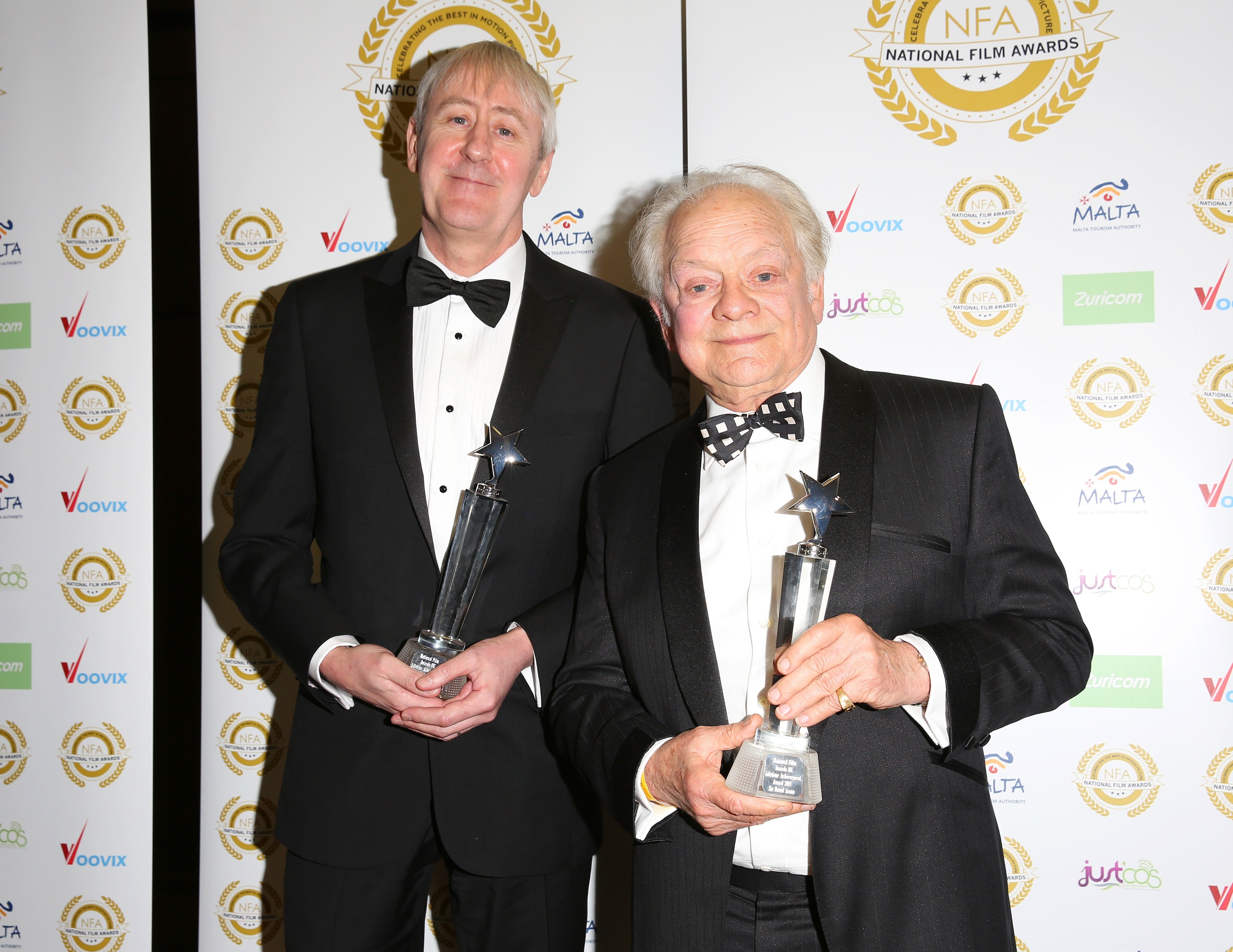 "But it was all the other peripheral characters, you know, Boycie, Marlene and all of those, how beautifully played they all were.

"You're hard-pressed to replace all those characters who have endeared themselves into the heart of your audience today.

"So it would be a very dangerous journey to take, so my answer to that is, don't try."

Only Fools and Horses tallied up a total of seven successful series after first premiering on BBC One in 1981. 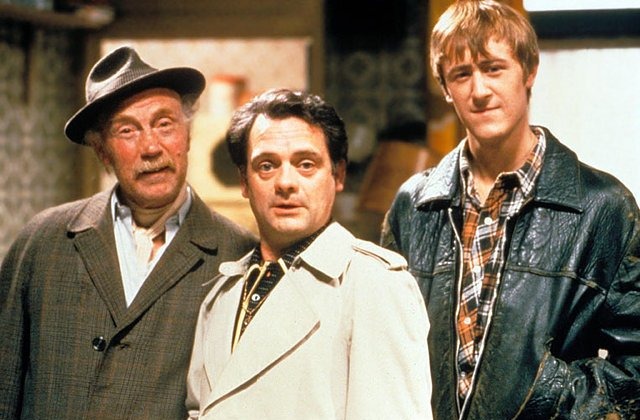 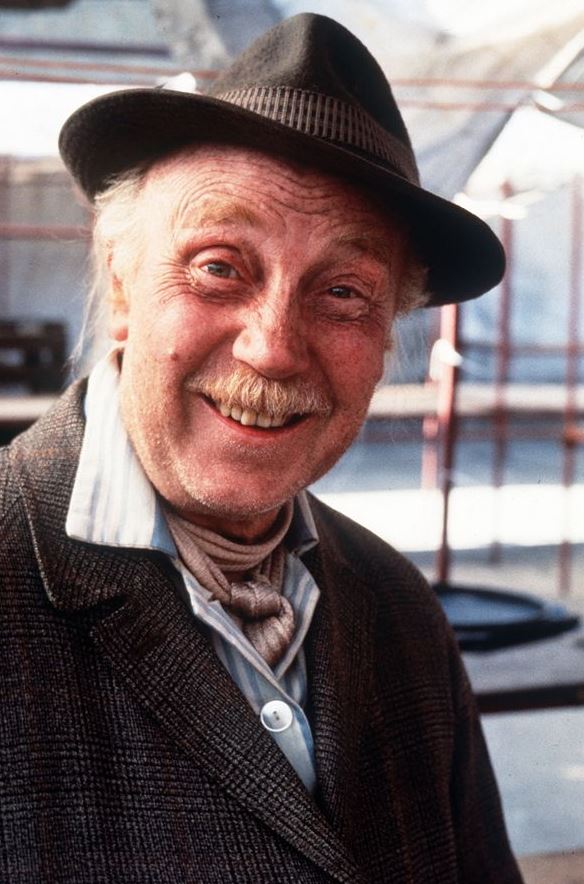 Sir David was joined on the show by Nicholas Lyndhurst as his on-screen brother Rodney Trotter until 1991, and Lennard Pearce as his grandad until 1984.

Harry "Buster" Merryfield was introduced as Uncle Albert soon after the sudden death of Lennard.

Viewers fell in love with Derek and Rodney Trotter's relationship and their ideas of how to get lots of cash, so the programme went on to have 16 Christmas specials until 2003 and even produced a prequel in 2009 called Rock & Chips, starring James Buckley.

Despite the bad news, Only Fools and Horses' fans will never stop loving the programme as some paid up to £375 to pose with Sir David Jason earlier this year.