Home » TV and Movies » 'Outlander': Does Young Ian Know Claire Is From the Future?

'Outlander': Does Young Ian Know Claire Is From the Future?

Season 5 of Outlander may almost be over, but we can all rest easy knowing our favorite characters will be back for season 6. In episode 11, Young Ian (John Bell) questions his family. Does he know the truth about Claire (Caitriona Balfe) being from the future? Read on to find out. There are spoilers ahead. 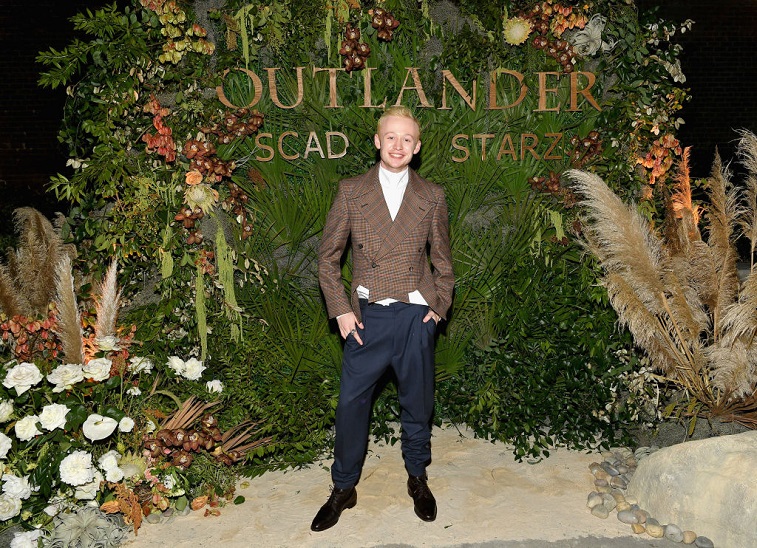 In season 5, fans were able to see Young Ian once again on Fraser’s Ridge. He returned from being with the Mohawk, but the circumstances surrounding it are still a mystery. Ian doesn’t seem like his old self just yet, and it’s obvious he’s changed during his time with the Mohawk. For instance, he prefers sleeping on the hard floor as opposed to a bed because he isn’t used to it anymore.

The Mohawk also told Ian that whoever has the stone has the power to see what will happen in the future. They also asked Ian about Claire, and what could he say? “There isn’t anyone like my auntie Claire,” Ian says to his uncle and aunt. “And it is true, the way you speak, the medicine, that you came to uncle Jamie so suddenly after 20 years apart. And then there’s Brianna and Roger, who came from…” Ian says he doesn’t know where they came from.

Does Ian know Claire is from the future?

Ian doesn’t just stop there though. He keeps on pressing formore information and he has more questions. “As I told you once, I learned notto ask questions, but I have some for you now,” Ian says to Claire. He gives abook to Claire and Jamie that belonged to Otter Tooth. It’s apparently writtenin Latin. He asks if it means anything to her.

Claire looks at the book and can’t believe that Otter Toothwrote with a ballpoint pen, meaning he was clearly from the future. Ian askswhat that is. “Who or what are you?” he asks Claire.

Claire looks at Jamie, who nods that she should tell him thetruth. “Ian, I come from another time,” Claire tries to explain. “I come fromthe future. 200 years from now.”

Ian’s response is too precious. “I knew you were a fairyauntie,” Ian says to her. Ian realizes that it’s not just Claire, but Brianna(Sophie Skelton) and Roger (Richard Rankin) as well that are from another time.

Young Ian now knows the truth about his aunt being from the future.He will obviously keep the information a secret, but I’m sure things arestarting to make more sense to him when it comes to his interesting family.