Roger Mackenzie (played by Richard Rankin) and Brianna Fraser (Sophie Skelton) have come to terms with the fact that they won’t be leaving 18th Century North Carolina any time soon and will be forced to settle into life on Fraser’s Ridge. The Outlander pair aren’t too disappointed though as it means Brianna will be on hand to support her mother Claire (Caitriona Balfe) after her traumatic sexual assault in the season five finale.

Reflecting on the inclusion of Roger and Brianna at a virtual panel for Paley Fest LA in the Summer, writer Diana Gabaldon revealed Claire’s son-in-law was an accident.

She detailed how he was only included so he could play a key role in Claire’s storyline and shape her future with Jamie.

Diana dished: “I don’t actually create characters, I kind of find them and then we have layers as they come along.

“Some characters like Jamie and Claire, I understand them immediately but they get more pungent and rich as we work together, me and the book. 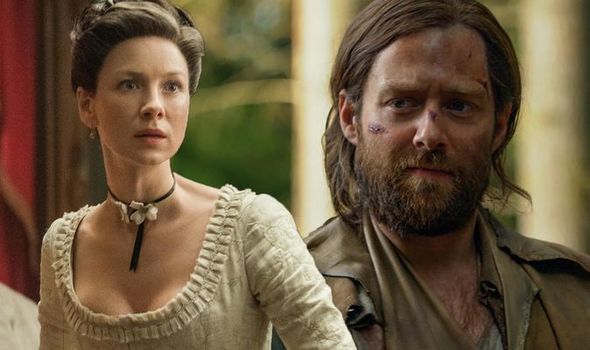 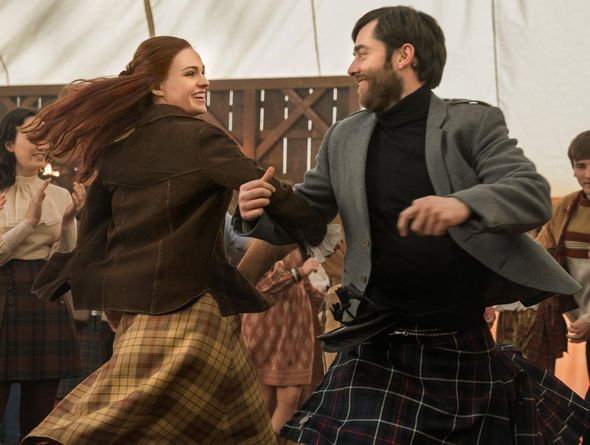 Fans will remember Roger played a key role in revealing to Claire that her husband Jamie Fraser (Sam Heughan) had survived the Battle of Culloden.

Diana went on to note Brianna only came about because “Claire was pregnant” but that storyline “took me a while to figure her out”.

She continued: “They are part of Claire and Jamie’s relationship as well because Brianna grew up with Claire being married to another man, who she always called father. 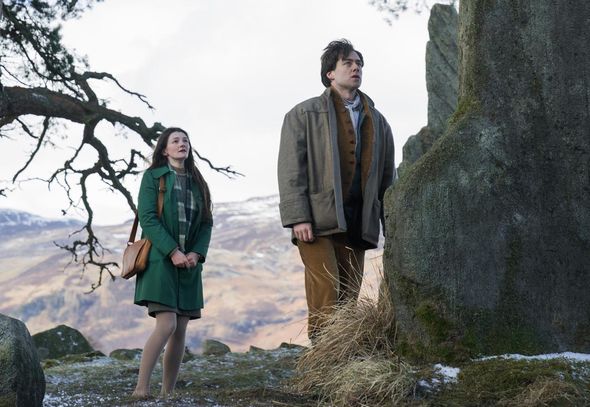 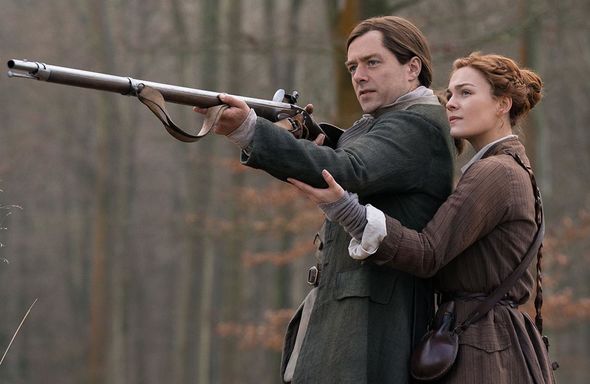 “She was naturally always going to be ambivalent when she heard about Jamie.”

Meanwhile, Roger star Richard joked he and co-star Sophie made Outlander worse when they joined the series.

He told fans: “The show was already full steam ahead I feel, when Sophie and I joined, so it was kind of like we just jumped on board and it was great and an amazing experience.

“I think I sort of got swept up by that and you know, it already had such a passionate, loyal fan base when we came on.

“One of the things I most love about Outlander is how it’s constantly changing scene, how you can go from the highlands in Scotland to high society in Paris and the Caribbean to where we are now, preceding the American Revolution, that constantly keeps it fresh.

“So it constantly feels like its moving and it never really gets stale because of that.”

Richard jokingly added: “I think our fan base have always really been behind us for those reasons and Sophie and I only really came on and made it worse.”

With filming for the sixth series rumoured to be starting in January 2021, the actor explained he “can’t wait” to get back to it.

He remarked: “I am desperate to get back on set. It will be lovely. Infinite, copious amounts of coffee, for example.

“And, actually, I have no idea what happens in book six because I haven’t read it.

“So, I think, this will be the first season going in not knowing what happens.”