Marty (played by Jason Bateman) and Wendy Byrde (Laura Linney) have faced their fair share of exhilirating and near-death experiences during their time on the Netflix drama. Whether it be the threat of Darlene (Lisa Emery) and Jacob Snell (Peter Mullan) or the scheming of wicked lawyer Helen Pierce (Janet McTeer), the Byrdes have managed to escape from each and every threat thrown their way so far. And the reason for this could be hidden in the pair’s surname according to Ozark showrunner Mundy.

Speaking at the virtual Paley Fest 2020, the entire cast of Ozark were quizzed about the most recent season.

Mundy was asked about a “deeper meaning” in Wendy and Marty’s moniker and whether it played any significance to what happens on-screen, despite the difference in spelling to the word ‘bird’.

The Ozark writer replied: “Well, you know, Bill Dubuque wrote the pilot, so Bill named them,

“So I’m speaking for him but I think I can speak for him on this one – definitely.” 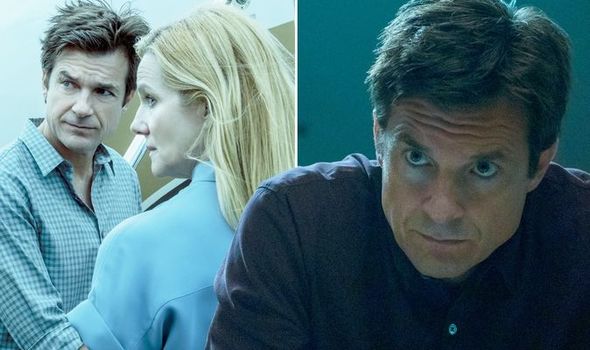 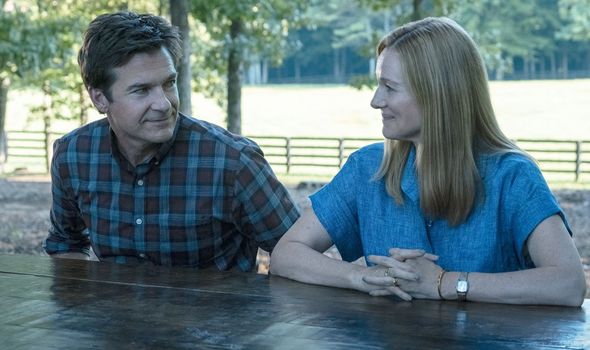 He added: “I think for him it was they’d literally taken flight from where they were.

“But what we ended up doing in season one when we started talking about it, is talking about the Byrdes as an invasive species in the Ozarks,

“And look at everything, look at what – (look at) all the people that would still be alive,

“All the things that would still be okay if these people had never picked up and moved here.” 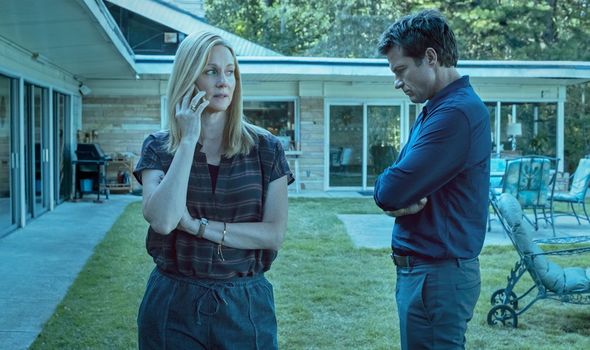 The showrunner then revealed how the surname worked as an analogy throughout the series.

“We sort of used that analogy (and) took it from what Bill was thinking of it and used it as that invasive species in this area,

“And look at the sheer havoc they’ve wreaked and at the same time, the tiniest bit of good every once in a while.”

The analogy certainly appears evident when looking back at the sheer number of bodies the Byrdes are almost singlehandedly responsible for.

And it’s the latter’s death whose was also a major talking point from the panel as fans continue to theorise a possible return for the late character.

Predictions and theories of a possible Ben comeback have been rife mainly down to the fact his murder at the hands of Nelson (Nelson Bonilla) never played out on-screen.

However, Mundy put the theory to bed during the panel, confirming Ben had indeed died.

“I’ve heard this theory,” Mundy began. “My response is I love that fact that people love that character enough to come up with that theory.

“I wish it were true, but it ain’t true, unfortunately.”

Keen not to rubbish it too soon, however, Linney jumped in and pointed out Game of Thrones bosses said a similar thing with Jon Snow (Kit Harington).

The GOT stalwart was brought back from the dead in the HBO series, but will the same be said for Ben?