Home » TV and Movies » Ozark season 3 Netflix release date: When is Ozark out? How many episodes?

Ozark season 3 Netflix release date: When is Ozark out? How many episodes?

Ozark season 3 is the highly-anticipated series which Netflix fans have been eagerly waiting for. The series follows a family who were caught up in a money laundering operation which did not go to plan. Here is everything you need to know about when the next series is out and how you can watch it.

When is Ozark season 3 out?

Fans of the crime drama series will be pleased to know it has now officially returned to Netflix, on March 27.

Netflix US tweeted about the release back on March 5, showing the trailer for the new series and the message: “The Byrdes are all in. Ozark season 3 premiers March 27.”

Fans in the US should already have access to the new series as it drops at midnight, but fans in the UK will have to wait until 7am GMT to watch the new episodes.

The new series is set six months on from the previous series, so fans who have just started out may want to catch up with the previous episodes. 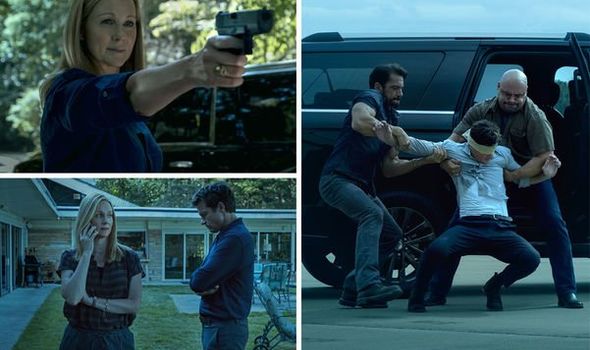 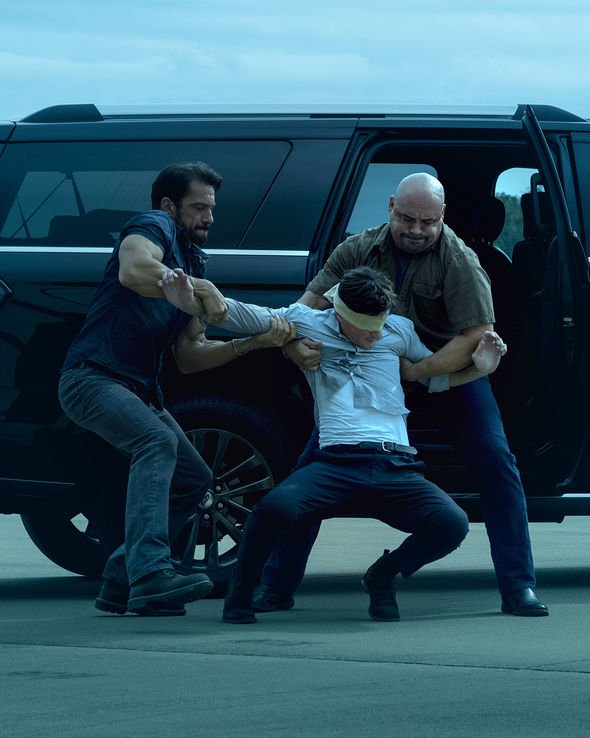 How many episodes in Ozark season 3?

The new season from MRC Television will be made up of 10 episodes, so fans have plenty of content to look forward to.

The format has followed suit from previous series which have also been made up of 10 hour-long episodes.

Jason Bateman, who stars as one of the main characters in the series, created a Twitter poll to see whether fans would support a third season.

Just over 66 percent of fans said he should “absolutely” start work on a new series. 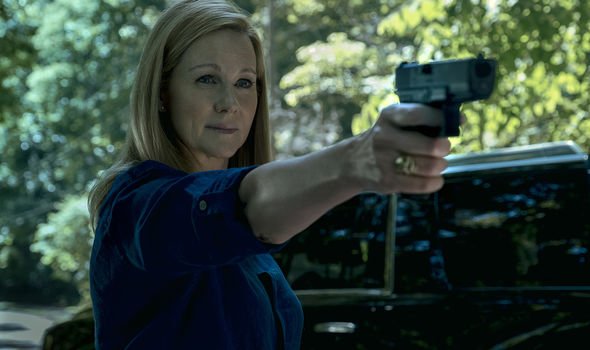 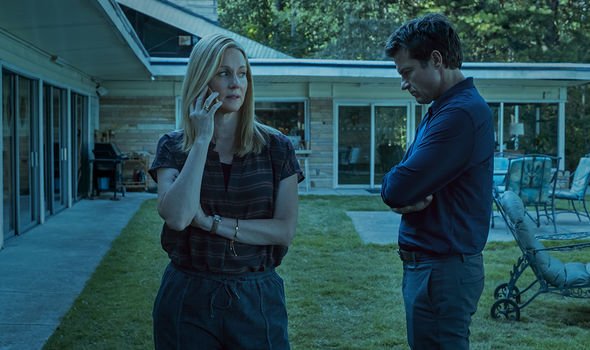 In the series Bateman plays Marty Bryde, a self-employed financial advisor who was based in Chicago before he and his family moved to the Ozarks.

In 2007 he started to launder cash for a Mexican drug cartel, but his plan did not work out and he and his family ended up in all kinds of trouble.

Bateman is best known for his roles in Arrested Development and Horrible Bosses, and he is joined in the new series by Laura Linney, who plays his wife Wendy.

The couple have two children in the series, Charlotte (played by Sofia Hublitz) and Jonah (Skylar Gaertner).

Ben is Wendy’s younger brother who arrives for an unannounced visit.

There is a trailer for the new series and Wendy says “We moved here to start over and it’s been hard.

“Sometimes if you don’t move forward, you die.” And she is seen pointing a gun at what seems to be her husband.

She is trying to help her husband set up a casino but the venture causes arguments between the couple.

Netflix said: “It’s six months later, the casino is up and running, but Marty and Wendy are fighting for control of the family’s destiny.

“But when Wendy’s brother Ben comes into town, everyone’s lives are thrown into chaos.”

Marty has plans to launder money in the new casino but he does not plan on telling his wife the full story.

The family is warned Marty is in “great danger” and he is seen being roughly handled by a group of men, who seem to kidnap him.

The new series will see the husband and wife separated and completely divided, and fans are wondering whether they will be reunited again.

Marty is indeed on a slippery slope and he seems to be digging an even bigger hole for himself as the episodes progress.