The third season of Ozark certainly delivered on the Netflix show’s shocking twist and turns fans had become accustomed to over the years. As Marty Byrde (played by Jason Bateman) and his wife Wendy’s (Laura Linney) money-laundering operation faced challenge after challenge, the pair’s ruthless and, at times, amoral ways of handling their business were heightened even further. This was none more exemplified than with the fate of Wendy’s brother Ben Davis (Tom Pelphrey).

Ben arrived in the Ozarks to reunite with his sister after finding himself at loose end career-wise.

Wendy’s brother proved to be a nuisance to Marty from the off with the money-laundering mastermind keen not to have any unwarranted attention on their operation.

Over the course of the season, Ben found himself becoming more and more embroiled in the Byrdes’ family life, developing a strong bond with nephew Jonah (Skylar Gaertner) and romantic relationship with Ruth Langmore (Julia Garner).

However, there wasn’t to be a happy ending for Ben and the Byrdes as a fateful mistake led to his demise. 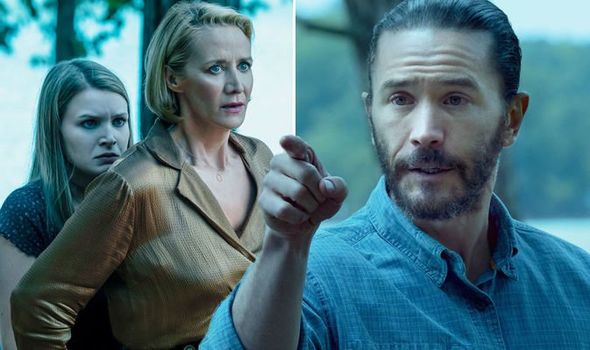 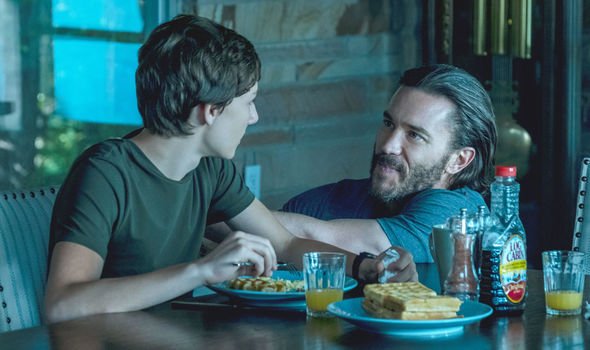 After discovering the truth about his sister’s illegal doings, Ben was determined to find out all about it and grew tired of Wendy’s lies.

However, in an attempt to save the business and protect her family from the Navarro Cartel, Wendy spotted an opportunity to have Ben admitted to a psychiatric unit after he’d decided to stop taking his bipolar medication and his behaviour began to spiral out of control.

Ben was desperate to be discharged, however, and with the help of Ruth was let out and he decided the one place he had to go first was to confront wicked lawyer and cartel ally, Helen Pierce (Janet McTeer).

In a foul-mouthed, hot-blooded outburst, Ben confronted Helen about all of her criminal doings in plain sight of her teenage daughter Erin (Madison Thompson). 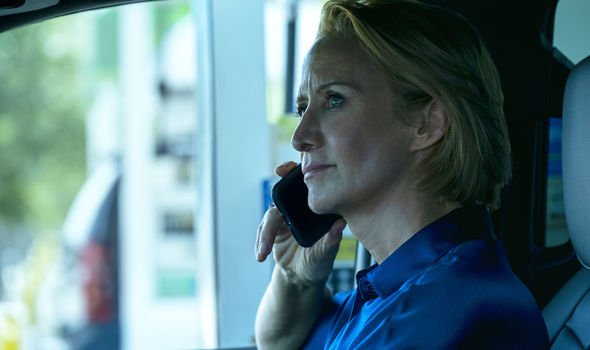 Helen knew there was only one way to keep Ben quiet now, as did Wendy, and in heartbreaking scenes, Ben was killed by cartel hitman Nelson (Nelson Bonilla).

However, the surprise killings did not stop there as Helen also met a brutal and bloody end at the hands of the hitman as Omar Navarro (Felix Solis) placed his faith in the Byrdes after their sacrifice.

While Ben may not be alive to witness the events of season four unfold, the impact of his furious outburst could likely result in yet another death – here’s how.

Ben’s moment of rage unfolded in front of Helen’s daughter Erin who -upon discovering the truth – decided she’d be heading back to Chicago, Illinois. 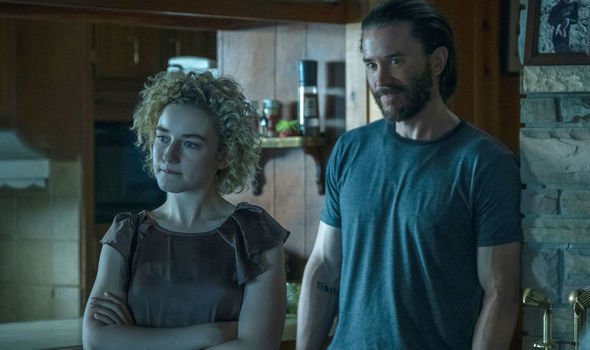 Erin was left inconsolable upon finding out the secret and cut all ties with her mother.

However, when she arrives back in Chicago, she’ll now be living with her father Gene (Douglas Dickerman).

Gene had already been attacked in season three, presumably by the orders of Helen, so there’s no love lost between him and his ex.

Erin doesn’t seem like a teenager who understands the power that her mother’s secret comes with and she’ll likely tell her father to explain her return to Chicago.

Now Helen’s out of the picture and the fact that Wendy knows her daughter knows her secret, surely Omar won’t allow Erin or Gene to live at the risk of exposing the operation.

And given Wendy is willing to sacrifice her own brother, surely she’ll hold little reluctance to tell Omar that Helen’s family know.

Could we see both Gene and Erin meet gruesome ends in season four?