The Osbournes was launched in 2002, when the family moved from England to LA. It followed heavy metal star Ozzy, manager Sharon and two of their children, Kelly and Jack, in their personal lives outside of the showbiz world they lived in. The popular series ran for three years, and now the BBC has decided to revive the show as the family makes the big move back to the UK.

Over twenty years ago, the Osbourne family left Britain for a life in the US and became the globe’s most iconic reality TV family.

They were among the first to throw open the doors of their LA home and let the world in – sharing their bizarre and hilarious life in the fly-on-the-wall show.

Now the entertaining group are set to return to the old family home in the UK, pretty much as they left it all those years ago.

The series will consist of 10, 30-minute episodes for BBC One and Player. 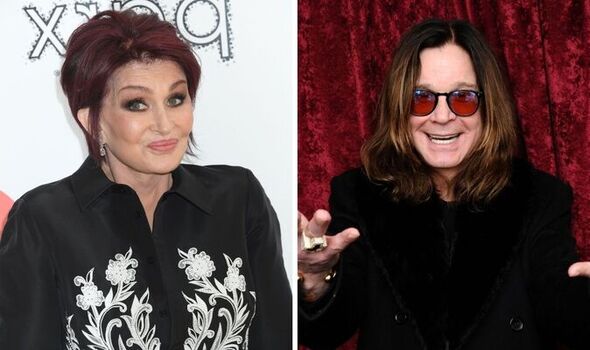 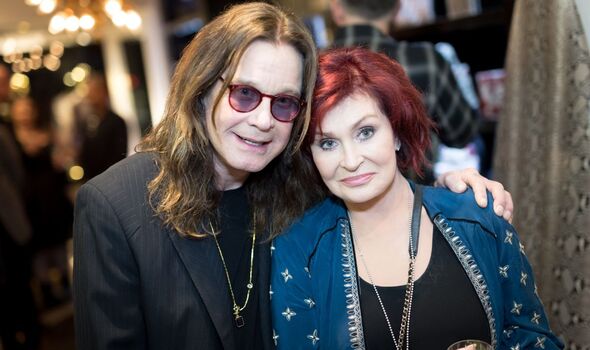 Home to Roost will document Ozzy and Sharon’s journey back to Britain, alongside Kelly and Jack’s efforts to support them, as they attempt to re-start their lives in rural Buckinghamshire.

The series will follow the Osbournes as they celebrate one of their most important years yet – with everything from Sharon’s 70th birthday to Kelly’s soon-to-be-born baby, Ozzy’s tour, and of course the big move itself.

It will also show the less happy moments that come with the passing of time.

Sharon and Ozzy will have to face up to illness and the challenges of getting older, but the show promises to keep the usual Osbourne eccentricities, humour, warmth and love. 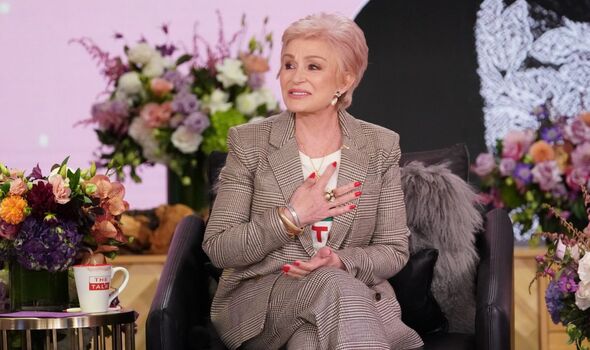 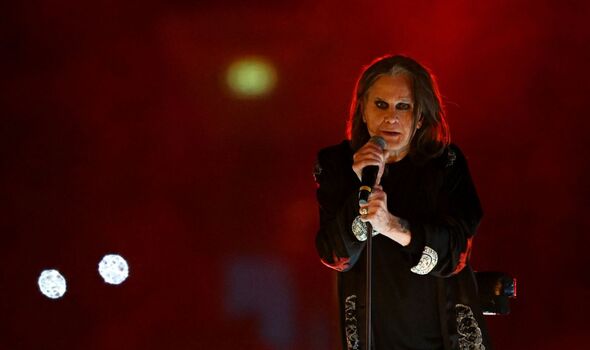 Clare Sillery, Head of Commissioning, Documentaries, says: “I’m delighted that the Osbournes will be sharing this next chapter in their lives with BBC viewers in what promises to be a funny, moving and honest insight into their new life in the UK.”

The series is a collaboration between Expectation’s Factual and Entertainment teams.

Ben Wicks and Colin Barr, Creative Directors at Expectation said: “Rejoining the Osbournes as they return to the UK is a once-in-a-lifetime opportunity.

“Twenty years ago, they shaped television for all of us – now they’re coming home at a different stage in their lives but with the promise of the same laughter, love and tears.

Former Black Sabbath star, Ozzy, 73, recently revealed why the family has decided to leave their LA life behind them.

“Everything’s f***ing ridiculous there,” he remarked. “I’m fed up with people getting killed every day.

“God knows how many people have been shot in school shootings,” he told the Observer.

Sharon added their decision was not due to Ozzy’s Parkinson’s diagnosis.

Home to Roost will launch on BBC One next year.