Home » TV and Movies » Partner Track cast: Who is in the cast of Netflix series?

Partner Track cast: Who is in the cast of Netflix series?

Netflix will be dropping Partner Track on Friday, August 26 with fans able to binge the drama based on Helen Wan’s acclaimed novel. The show is set in Manhattan at Parsons Valentine & Hunt, a ruthless legal firm, and follows a group of New York attorneys hoping to be named partner. Express.co.uk had the lowdown on the cast and where you may have seen them before.

Who is in the cast of Partner Track?

Leading the cast is Arden Cho as the tenacious and hardworking Ingrid Yun, who is on track to be partner as she juggles her personal and professional lives.

Cho is a Texan model and actress who has previously starred in Teen Wolf and Chicago Med as well as The Honor List, Miss 2059 and Tween Fest.

She will next be starring in the TV show Avatar: The Last Airbender as June with the show currently in post-production, according to IMDb.

Cho is also going to be starring in the movies Joon and Flexx, which have just been announced. 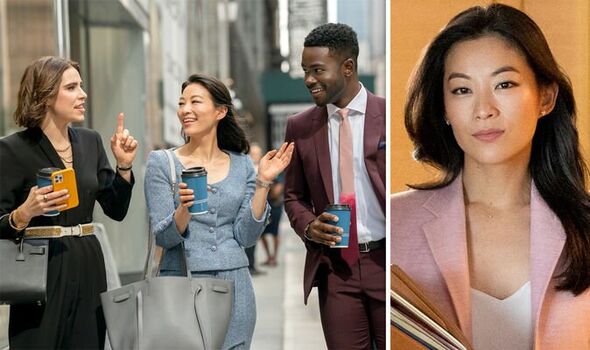 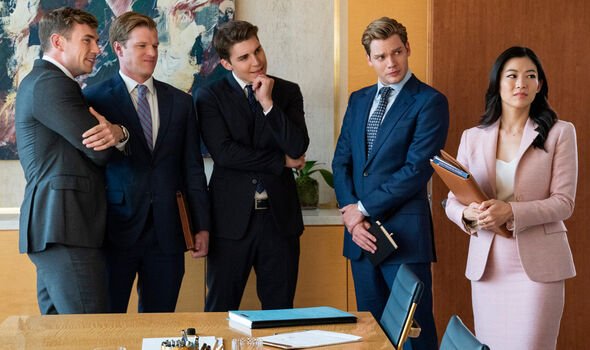 British Dominic Sherwood takes on the role of Jeff Murphy, another lawyer at Ingrid’s firm and her ex-boyfriend from six years ago with a clear attraction existing between the pair.

Sherwood’s biggest roles to date have been in Shadowhunters: The Mortal Instruments, Penny Dreadful, Vampire Academy as well as movies Don’t Sleep, Take Down, and The Cut.

In the role of Ingrid’s best friend and colleague Rachel Friedman is actress Alexandra Turshen. Unlike Ingrid, Rachel is trying to figure out her life both career-wise and personally as she hits the big 3-0.

Turshen has previously starred in Boy Meets Girl, Red Oaks and Body, she has also had recurring roles in The Bold Type, Ray Donovan, and American Tourist: Nightmare in Thailand. 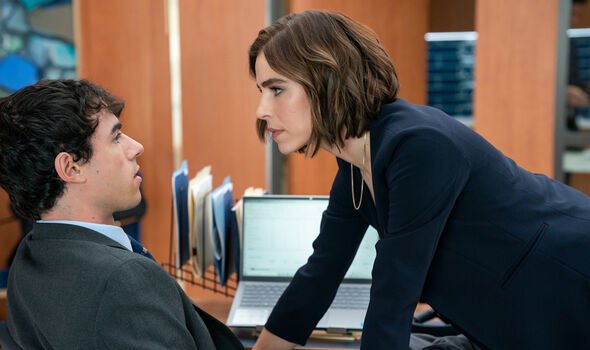 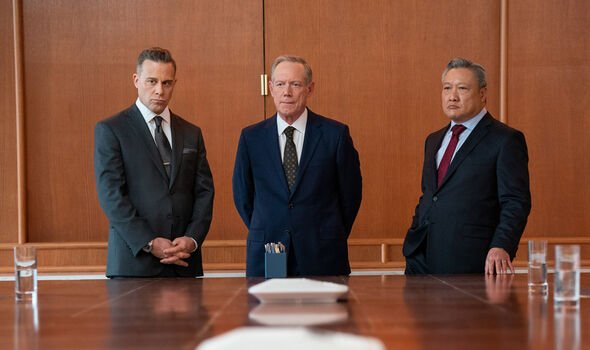 Bradley Gibson is Tyler Robinson, both a dear friend to Ingrid but also one of her biggest competitors with the pair bonding as people of colour in the workplace.

Viewers may recognise Gibson from his role in Power Book II: Ghost as well as his parts in Fire Island, Kung Fu and Mozart in the Jungle as well as playing Simba in The Lion King on Broadway.

Canadian actor Nolan Gerard Funk plays Dan Fallon, one of Ingrid’s rivals who will stop at nothing to become partner, even if it means taking credit for other people’s ideas or resorting to shady tactics.

Funk is multi-lingual and can speak German and French as well as English. The star hails from the gymnastics background before moving into acting, with roles in Glee, The Flight Attendant, Counterpart and Riddick.

Heaps will be most familiar to American audiences for his roles in Imposters, Good Girls, and Dare Me, while UK viewers may know him from And Then There Were None, Home Fires, and Queens of Mystery.

Matthew Rauch plays the highly competitive and no-nonsense lawyer Marty Alder, who is also Ingrid’s boss whom she is trying hard to impress.

DON’T MISS…
How Sex And The City ruined my life… and why I won’t watch new one [COMMENT]
And Just Like That: Who is Carrie Bradshaw’s new hunk? [EXPLAINER]
Suits season 7: Why is Patrick J Adams leaving Suits? [INSIGHT]

Roby Attal takes on Justin Coleman, who works with Ingrid but seems to be more laid back than her.

Attal has featured in Messiah, Red 11, Hell Fest, The Haunting of Bly Manor on Netflix, and The Long Road Home.

Hunter Reed is played by Zane Phillips, who has also starred in The CW’s Legacies, Fire Island and The Cabin. He is currently filming the TV series Glamorous.

Will Stout rounds off the cast as Todd Ames with the actor featuring in The Blacklist, Blue Bloods and Daredevil, among other projects.

Partner Track will be released on Netflix on August 26