In an impressive commitment to the adage that “no job is too big, no pup is too small,” the pups of Adventure Bay fact-checked the White House 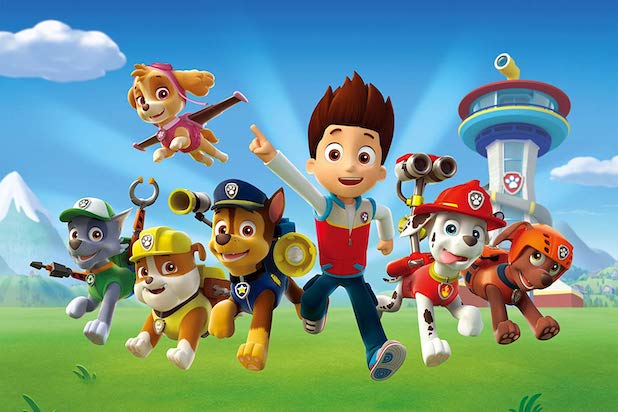 In an impressive commitment to the adage that “no job is too big, no pup is too small,” the pups of Adventure Bay brought their impeccable services all the way up to the White House.

After Trump’s press sectretary Kayleigh McEnany falsely said on Friday that the show “Paw Patrol” was canceled as part of a larger “cancel culture” movement against onscreen depictions of the police, the Nickelodeon show’s Twitter account emerged to dispel the myth.

“No need to worry. PAW Patrol is not canceled,” the show tweeted alongside a dog emoji.

Earlier on Friday during a press briefing, McEnany spoke out about what she called a “cancel culture, specifically as it pertains to cops.” “We saw a few weeks go that ‘Paw Patrol,’ a cartoon show about cops was canceled. The show ‘Cops’ was canceled. ‘Live PD’ was canceled. Lego halted the sales of their Lego city police station,” McEnany said. “It’s really unfortunate.”

Meanwhile, for the parents of Twitter who know who Zuma, Everest, Skye and Chase are, McEnany wasn’t just wrong about the cancelation.

“PAW Patrol is not just about a police dog — there’s a firedog pilotdog etc,” CNN’s Jake Tapper tweeted. Elie Mystal, a correspondent for The Nation, came in with another fact-check: “It’s a Canadian show. * There is one cop * HE IS A PUPPY * HE IS ARMED WITH SAFETY CONES * He doesn’t choke out Mayor Humdinger.” CNN’s Brian Stelter also weighed in to add that he just watched the show with his kids on Thursday.