Tommy Shelby (played by Cillian Murphy) has got himself caught up in trouble numerous times and there have been many protagonists hoping to see his downfall. In season one and two of Peaky Blinders, Chief Inspector Campbell (Sam Neill) was determined to see the Shelby brother behind bars but one eagle-eyed fan spotted a huge plot hole with his arrival in Birmingham.

In the BBC show’s first series, Campbell arrives in the Midlands city tasked with tracking down a crate that contained guns and ammunition by Winston Churchill (Andy Nyman).

The Inspector built his reputation in Belfast, Ireland where he had an impressive track record ridding the city of crime and corruption.

During this time, he served with the father of Grace Shelby (Annabelle Wallis), née Burgess.

He subsequently placed Grace in The Garrison Pub as a spy but ultimately this plan backfired as she fell for the Shelby brother. 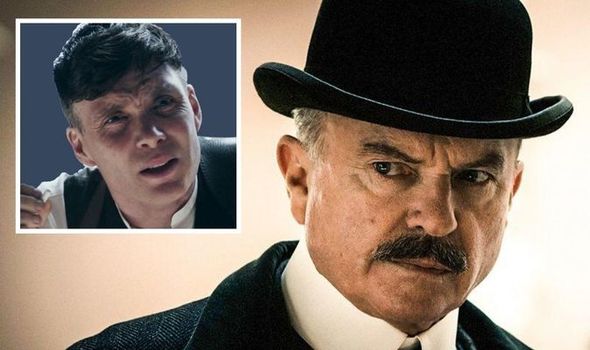 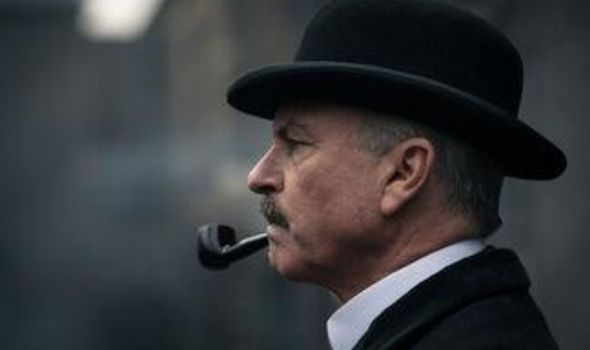 The Inspector spent his time in Birmingham solely focussed on taking down Tommy.

However, an eagle-eyed fan has realised a huge plot hole with Campbell’s title.

On a Peaky Blinders forum, one fan said: “Chief Inspector Campbell has been sent from Belfast.

“Belfast at the time was policed by the Royal Irish Constabulary, which had no rank of chief inspector.” 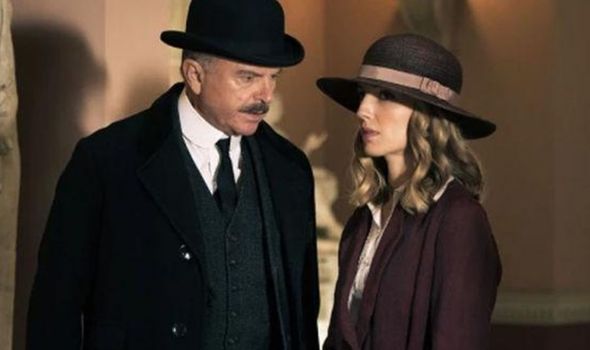 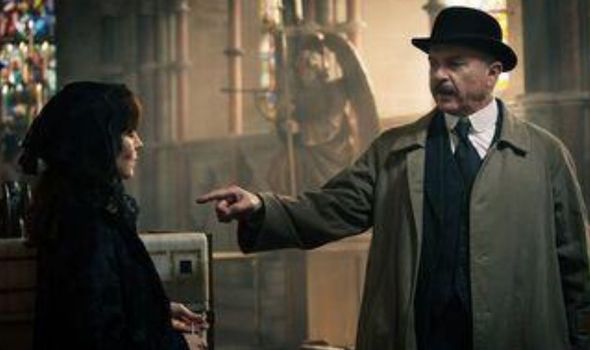 Campbell was outwitted by Grace in the season one finale with the Inspector ending up with a bullet in his leg.

In series two, Campbell was now a Major and a Chief of Staff in the Intelligence Service.

As his vendetta against the family increased, Polly Gray (Helen McCrory) agreed to sleep with him in order to have her son released from prison.

But, the Shelby matriarch got her revenge by shooting Campbell in the heart whilst he was on the phone to Churchill (Richard McCabe).

Meanwhile, director Anthony Byrne spoke out on a huge change he made to the BBC series.

Nick Cave and The Bad Seed’s Red Right Hand was used as the theme throughout the seasons but was notably missing from series five.

Peaky Blinders has also used many cover versions of the tune by artists such as the Arctic Monkeys, Iggy Pop and Jarvis Cocker.

In series five, Red Right Hand could only be heard at the start of the first episode and was missing from the rest of the series.

Director Anthony explained why and said: “I just personally felt it was being overused and I think if you overuse anything it loses its power.”

“I felt it had been firmly established, its association with the show is cemented it’s not going anywhere and I used it once at the opening for episode one.

“I think it was season four where whenever they’d use it they were using cover versions as well.

“So it just felt it had been diluted and it had been overused,” he revealed in a live interview with Digital Spy.

Peaky Blinders season 1-5 are available to stream on Netflix and BBC iPlayer now.