Throughout season five of Peaky Blinders, Tommy Shelby (played by Cillian Murphy) was certain Michael Gray (Finn Cole) was working against him as he tried to build up the Shelby family business and take more control. Tommy didn’t approve of Michael’s decisions, especially after he had lost the family a large amount of money in America. Furthermore, he failed to tell Tommy that the Italians planned to get rid of him in season four, which resulted in him being sent abroad. As things heat up in the next series, could Tommy really kill Michael?

Viewers last saw Tommy holding a gun to his head and while many fear he may be about to take his own life, fans of the show will know the MP will not be able to leave his children behind.

Instead, Tommy will no doubt work hard to find out who betrayed him and take revenge before continuing to build an empire his children will be proud of.

Even if Michael, the son of Aunt Polly (Helen McCrory) is revealed to be the mole in the family, it’s likely Tommy won’t hesitate to get ride of him – especially if it means protecting those closest to him.

Speaking Michael’s eventual downfall, actor Finn shared: “Throw into the mix he’s very ambitious, that he likes success, and that he has plans… it makes him very fun to play. 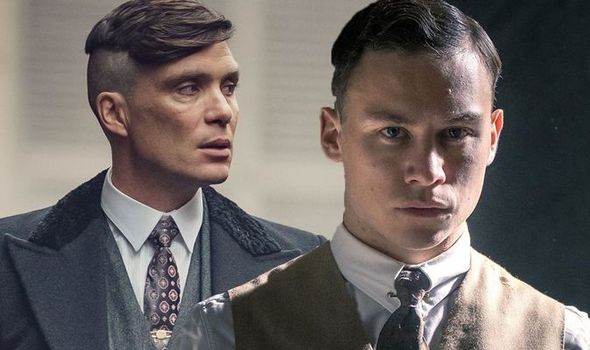 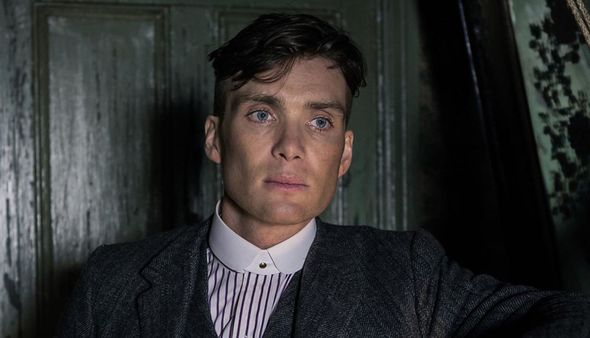 “He’s also an addict, just like Tommy, but it’s an addiction to power rather than drugs, or booze, that drives him, which I’m sure will be his downfall at home point.”

Could this be a hint Michael’s ambition to take over as head of the Shelby family from Tommy will lead to his demise?

Finn continued noting Michael has already had to face the consequences of crossing Tommy before.

“It catches up with him in season four when he doesn’t tell Tommy about the news that the Italians have hatched a plan made by Polly in order to save Michael’s life, which is why he’s eventually sent away to New York to expand the family business. 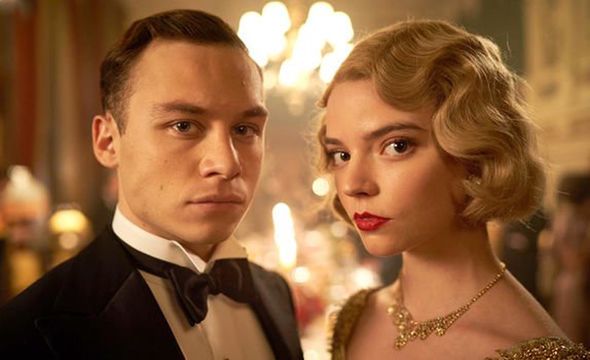 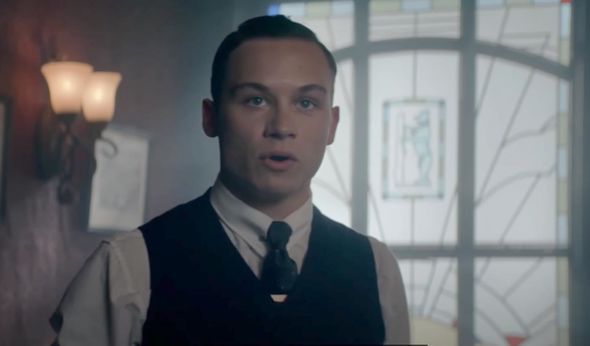 “But there’s always been a ruthless streak in him.

“I’m interested to see what Steve [Knight] does with the character.

“I’d like to think he’s putting Tommy and Michael head-to-head in the long term.”

Looking forward to what might happen next, Finn opened up on the process of receiving his scripts.

Speaking for the By Order of The Peaky Blinders book, he explained: “We get all six episodes before we start shooting.

“Everything is planned, plotted and the series rarely changes as we begin filming.

“I love receiving those scripts and preparing for what’s coming next.

“That’s the most exciting for me.”

Looking to the future, Finn concluded: “I like reading the story of how Michael’s rise to power is slowly but surely coming to life.”

Season five may have seen Michael lose the support of his mum, Aunt Polly, but now he has rich American heiress Gina Gray (Anya Taylor Joy) by his side.

Will she prove to be the key to his success and help him to take over the Shelby business from Tommy?

Peaky Blinders seasons 1-5 are available to stream on Netflix and the BBC now.