Home » TV and Movies » Peter Andre horrified as daughter Princess, 13, dances to X-rated song on TikTok yelling 'WHAT did that say?'

Peter Andre horrified as daughter Princess, 13, dances to X-rated song on TikTok yelling 'WHAT did that say?'

PETER Andre was horrified when his daughter Princess asked him to film her for a TikTok video – only for X-rated lyrics to blast out of the phone.

The 47-year-old singer agreed to film the 13-year dancing in the snow but was left spluttering: "What did that say?" 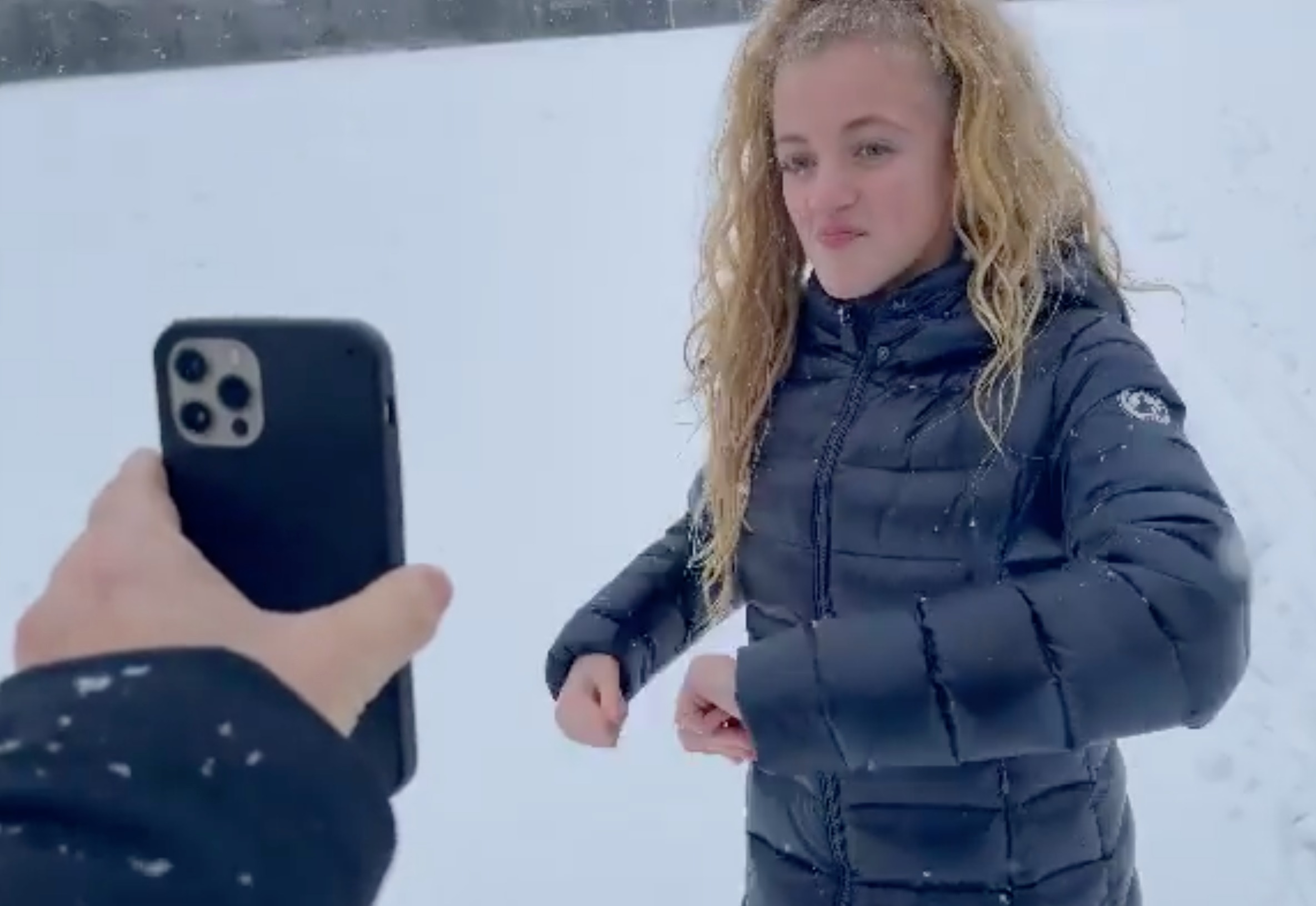 Princess was doing a popular TikTok dance to the song Wet by YFN Lucci, which includes the lyrics: "Look, sex I need some wet s***."

Pete, who is behind a string of squeaky-clean hits, soon cottoned on to what was happening.

He spluttered: "I need some what? Hey! What's it saying on this thing?"

Princess quickly wrapped up her dance saying: "I'm not even going to post it, it's just for my girls." 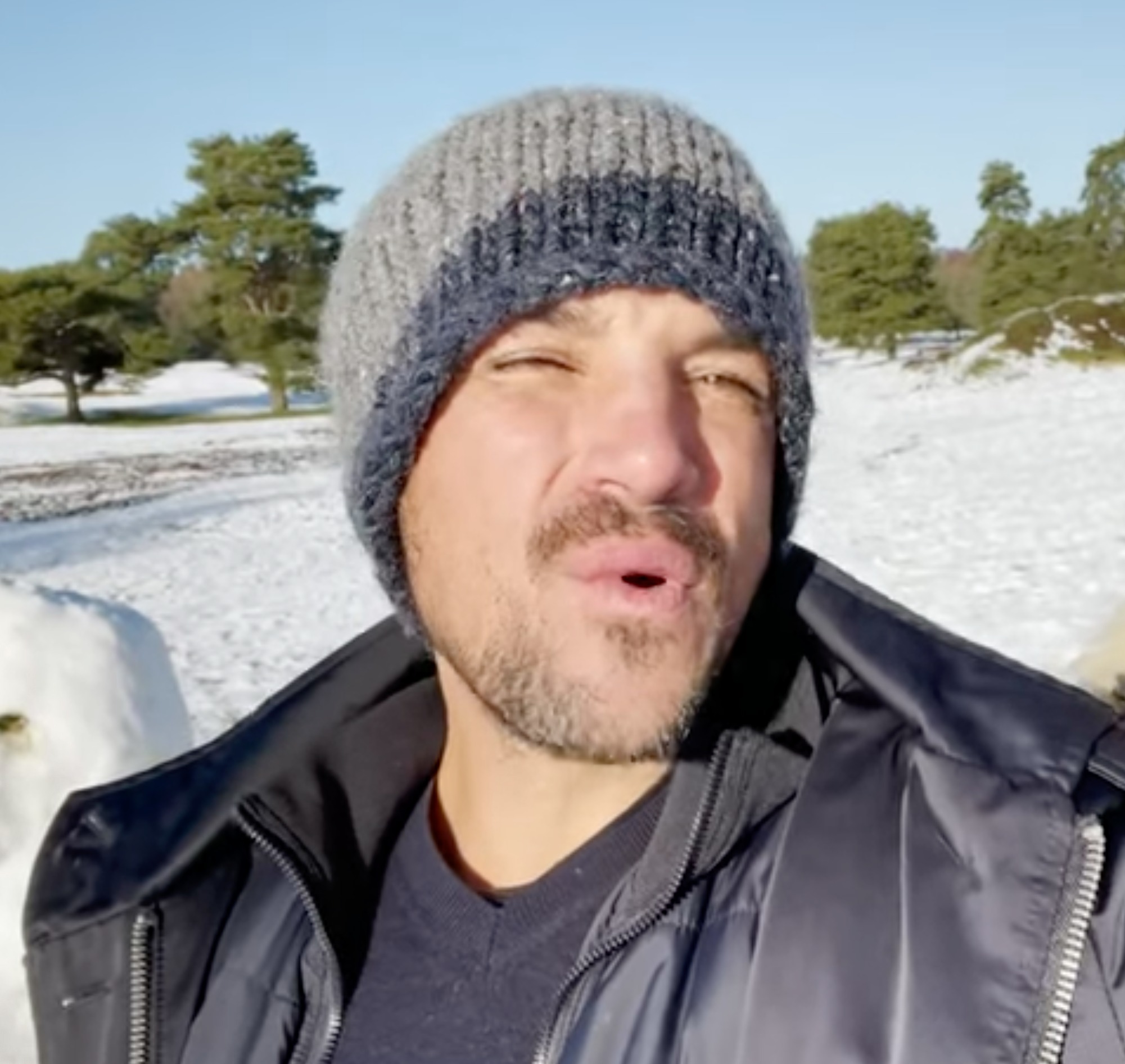 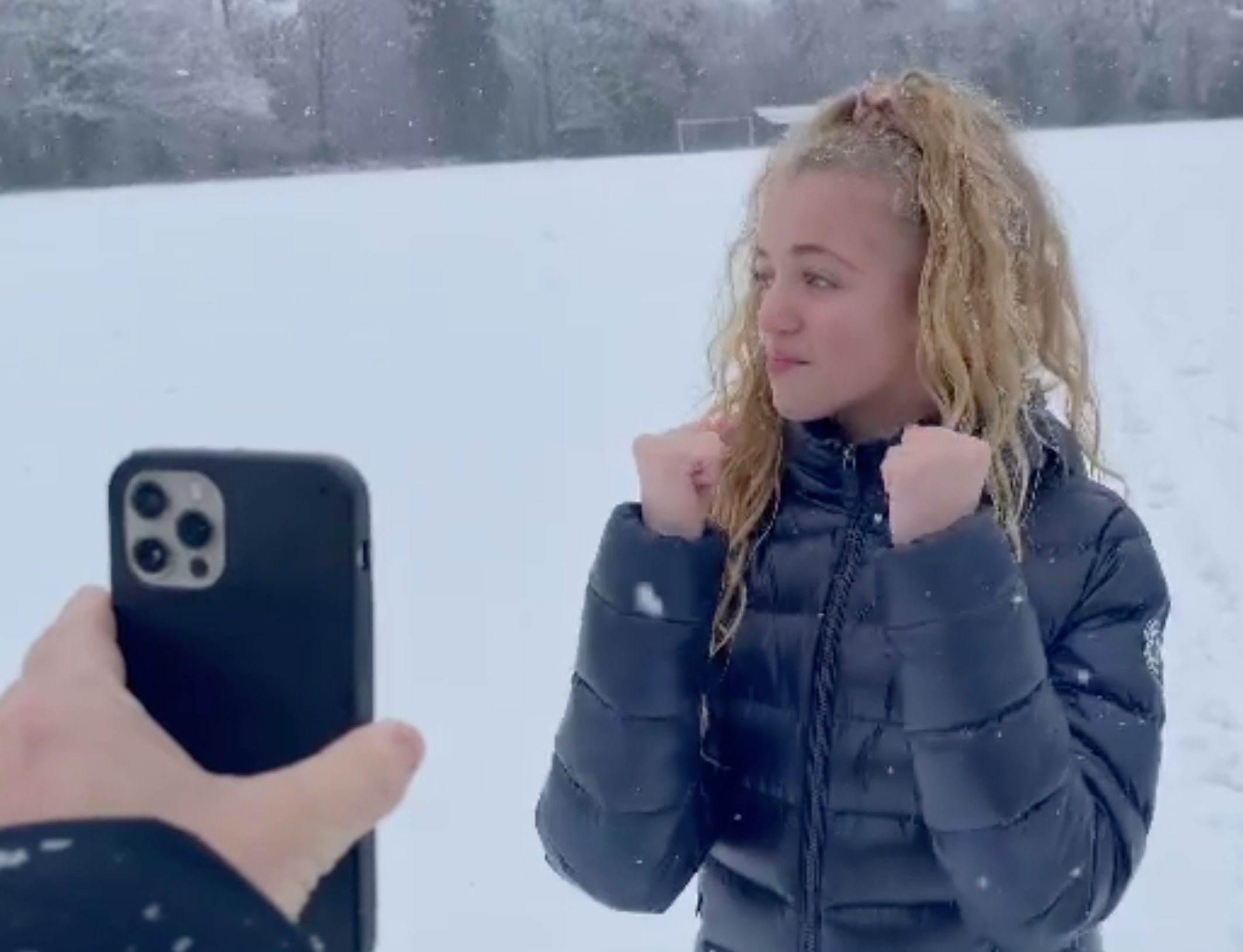 He sighed: "Anyone else’s teenager go to any lengths for TikTok? I'm officially a tripod."

Princess is the younger of his two children with ex-wife Katie Price, with whom he also shares son Junior, 15.

He also has two children – Theo and Amelia – with second wife Emily, 31.