Peter Crouch was on television this evening presenting his new show, Save Our Summer during BBC One’s prime time Saturday night slot. However, those watching at home were less than impressed by the channel’s new offering and took to Twitter to discuss.

The former football was hosting a new varsity entertainment show, which featured live music, comedy skins and a host of celebrity guests – both in the studio and via live video links.

Peter wasn’t alone presenting the show, he was joined by BBC Radio 1 host and TV star Maya Jama, as well as Taskmaster’s Alex Horne and his comedy band the Horne section.

This episode was the first of many and while some enjoyed the alternative offering from BBC One, some were not convinced. 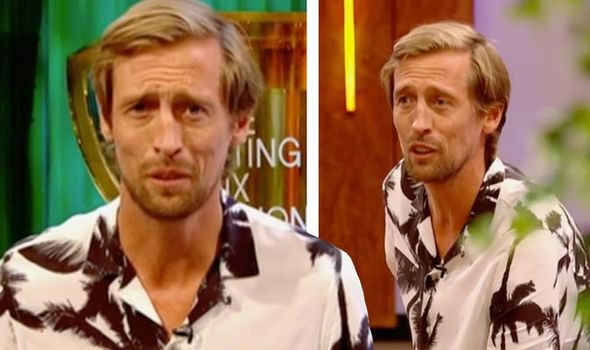 “What am I watching?? 10 minutes of car crash TV is enough. Not even gorgeous Maya Jama can save this… #saveoursummer #petercrouch,” someone remarked. 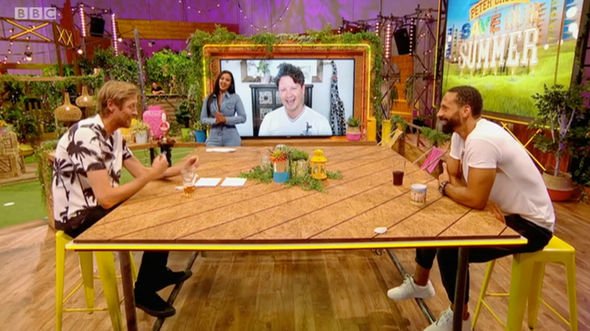 One tweet read: “Just what I need on a Saturday evening, @petercrouch presenting a comedy/sport program! #saveoursummer.”

Another commented: “#saveoursummer is laugh out loud funny and I don’t even like football.” 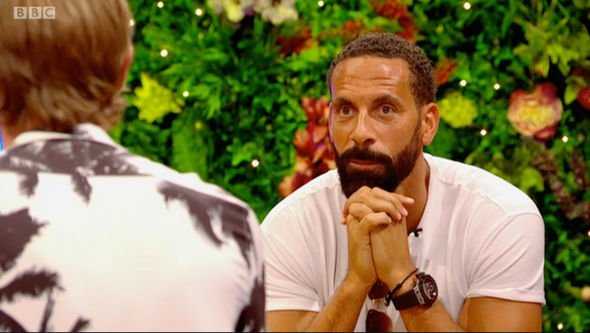