EXCLUSIVE: Searchlight, we hear, has a new psychological thriller they’re putting into development, entitled Keith. The plot, which is being kept under wraps, will star Game of Thrones’ Peter Dinklage who will also executive produce with Portobello Electric producing. 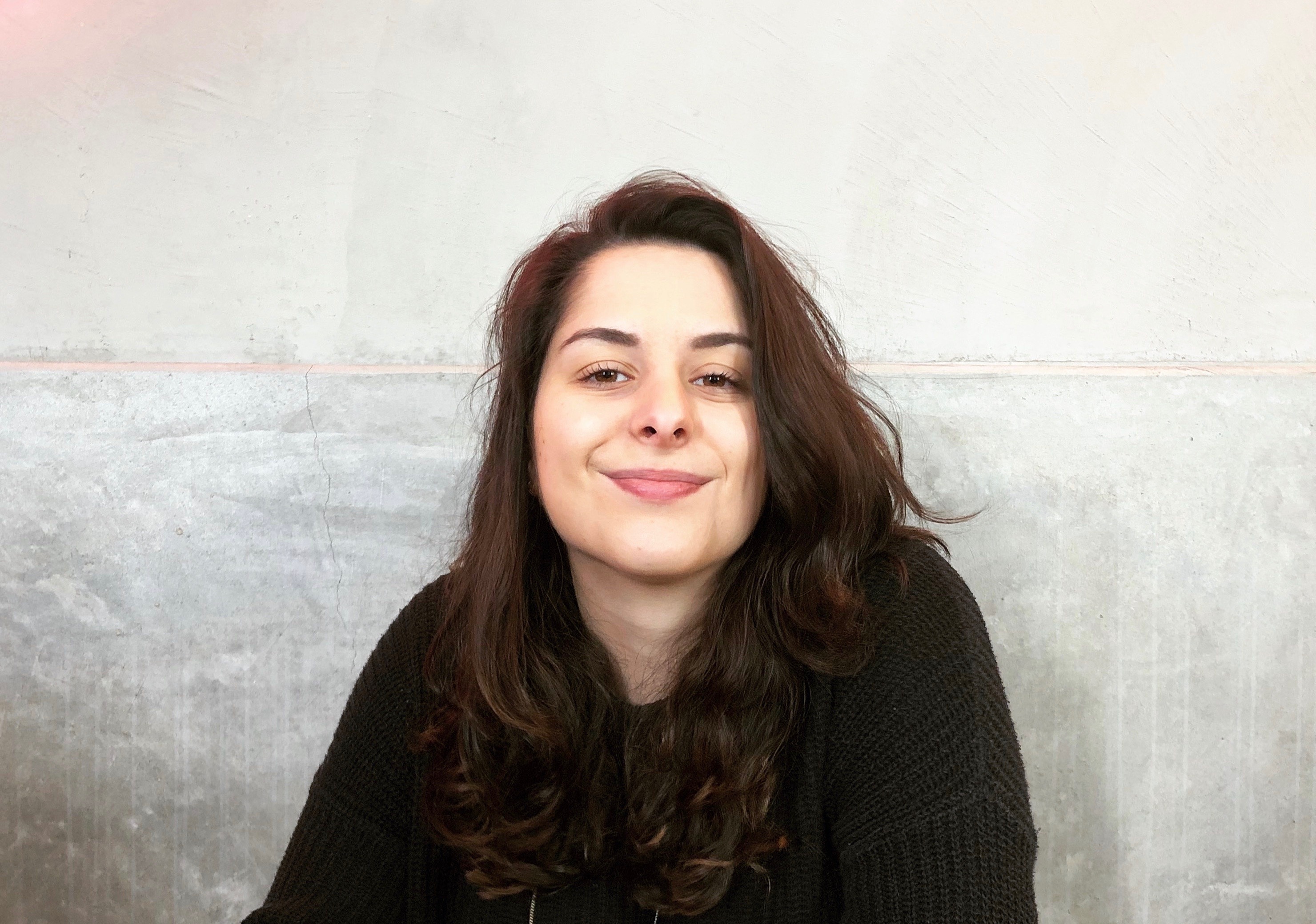 Haley Z. Boston, a staff scribe on Amazon’s Hunters series, is writing Keith based on a treatment by Gervasi.

In the wake of the success of Searchlight’s genre feature Ready or Not last summer ($57.6M WW), the Disney indie label is ramping up such fare with the Scott Cooper directed, Guillermo del Toro produced Antlers set for theatrical release on Feb. 19, 2021. Searchlight SVP of Production Dantram Nguyen and Director of Production Zahra Phillips are overseeing Keith for the studio.

Boston recently sold her original script Kill Fuck Mary to Amazon with John Wells attached to produce. Previously she was staffed on Brand New Cherry Flavor for Netflix and has an original short story that is being adapted into a television series at AMC. She is repped by Verve, Kaplan/Perrone and attorneys Todd Rubenstein and Miles Metcoff.

Dinklage is the Golden Globe and 4x Primetime Emmy winner  of Game of Thrones. Recently, Deadline first reported recently that MGM acquired Cyrano, a Joe Wright-directed musical film adaptation that will bring Dinklage back in the title role he played onstage, and Haley Bennett reprising as Roxanne that she played alongside him at the Goodspeed Opera House’s Terris Theatre in 2018.

Gervasi, whose big screen directing credits include Searchlight’s Hitchcock, the docu Anvil: The Story of Anvil, and HBO’s My Dinner With Herve, is repped by CAA, Management 360 and Lichter, Grossman, Nichols, Adler, Feldman & Clark.