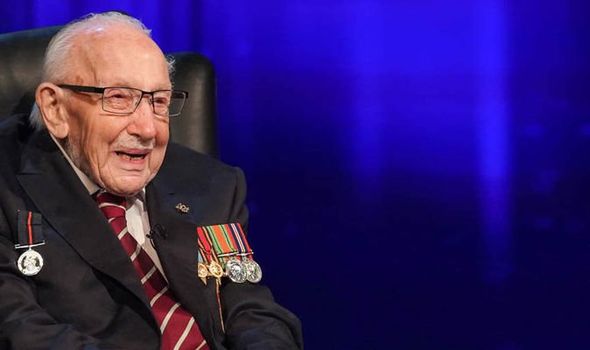 The active 100-year-old, who gave up motoring due to a leg injury and being caught going too fast in a 30mph zone, said he’d try to stick to the rules of the road in future. The record-breaking NHS charity fundraiser said: “That was not fair. “I mean 38mph for somebody like me. It was nothing. I went on one of these speed awareness courses.

“Having had to pay, it cost you more than your points.”

He added: “I have got to get my leg working better so I can travel a bit more and maybe get my car back and start driving my car again.”

Speaking on ITV’s Life Stories, the Second World War hero told Piers Morgan that he continues to walk laps of his garden in Bedfordshire to raise money for the NHS.

Money continues to roll in, pushing his total past £32 million even though he has long since finished his 100th lap.

He said: “I am still walking. I said I would go on while people are subscribing and I will. I get up at 6.30am and get going.

“I do believe in daily exercise, maybe that has kept me going all this time. I have always been one for lots of exercise. 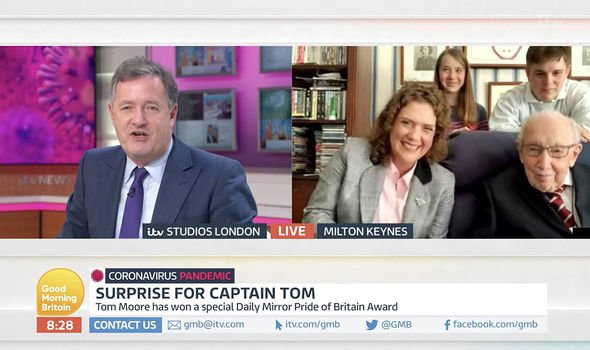 “When I was small I had a little bicycle, when I got older I had a dog and we used to go on long walks whenever we could.

“For the rest of my life I have always been active and maybe that is one of the reasons why I have managed to stay so long.”

Turning to discuss the day he was knighted by the Queen in July, he told how there was a separate chair put in place to hold Her Majesty’s handbag.

He said: “Speaking directly to the Queen? Who would ever have anticipated that? I thoroughly enjoyed it as the Queen was so charming.

“I think perhaps she had an interchange with me because she had also been in the forces at that time and she has never forgotten ‘The magnificent I didn’t that. She is a magnificent person. I didn’t say an awful lot just a little bit. Whatever she said that is between her and me. 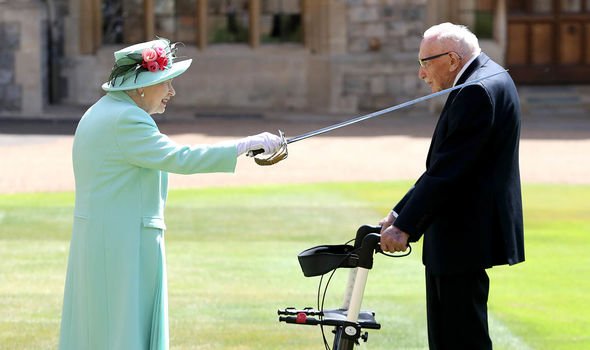 “But it was very pleasant and she spoke to the whole of my family and that was a great privilege for all of us. It really was outstanding. That was the greatest moment.

He also asked the Queen to be careful with the sword and revealed: “She said very quietly ‘I’ll be gentle’.”

Queen is a person.

Prince William pays tribute to Sir Tom on the show, saying: “Everyone is inspired by his story. It’s a one man fundraising machine.” Prime Minister Boris Johnson says: “Captain Tom, your heroic efforts have lifted the spirits of the entire nation. A point of light in all our lives.” 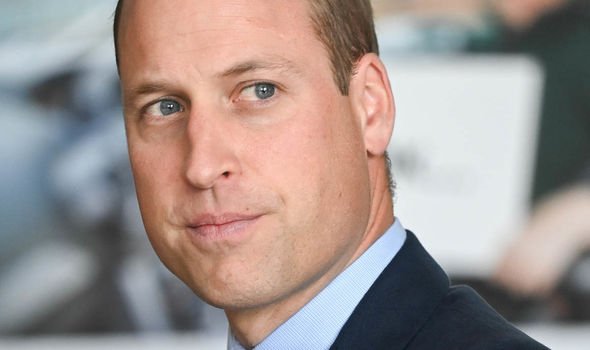 For his appearance on Life Stories, Sir Tom had jokingly requested “six blondes, Dairy Milk chocolate and a bottle of coke” for his dressing room. Asked if his favourite thing about being famous was to be able to flirt with women, he said: “That’s absolutely true. I would never deny that.

“I have never been allergic to girls, particularly to all these very attractive young ladies that are on television.

“It is quite interesting as when you go somewhere you see people having a double take.

“I really am quite amused by that. I enjoy every minute of it. I am not complaining.”