Planet Earth: A Celebration gave David Attenborough fans a second chance to catch a glimpse of the classic sequences from Blue Planet II and Planet Earth II. The naturist recorded new narration for the iconic scenes but one hair-raising moment, in particular, left several viewers struggling to get a grip on their emotions.

In the iconic sequence, marine iguana hatchlings emerge from the sands in the Galapagos.

The baby iguanas have to make it across the snake-filled sands to safety but not all of the hatchlings made it.

One said: “I need less death in this. I can’t keep crying every 5 seconds #planetearth.” 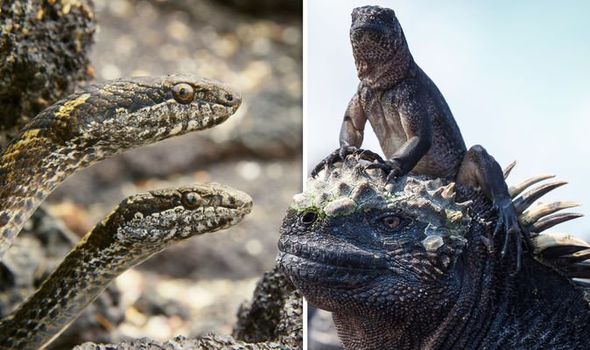 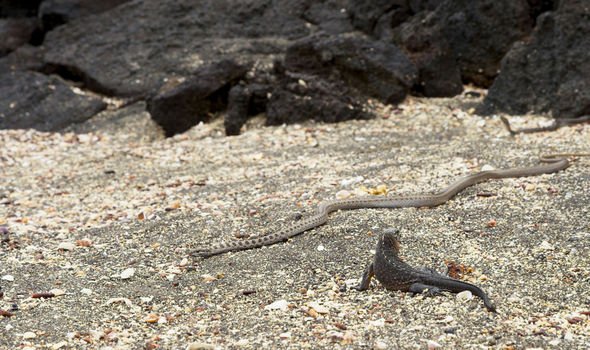 “The footage for Racer Snakes vs Iguanas on #PlanetEarth is absolutely incredible. It’s like a Hollywood movie,” another shared.

“Seeing that baby iguana get away from them racer snakes is iconic #PlanetEarth,” a third said.

Someone else wrote: “Just watching #planetearth and god I’d forgotten how horrific the snakes chasing after the lizards are on the beach once they’ve hatched. Absolutely brutal.”

“#BBC #PlanetEarth iguanas and racer snakes scene is not good for my anxiety levels when I’m trying to chill before work tomorrow…,” a fifth added. 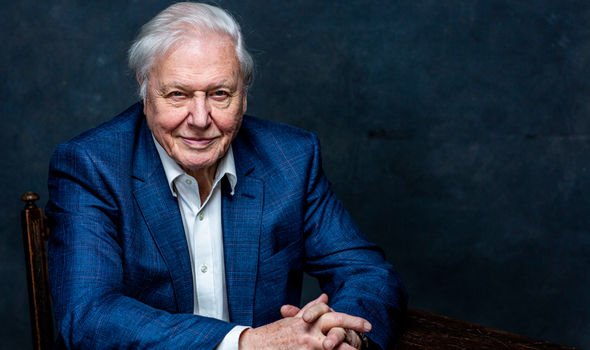 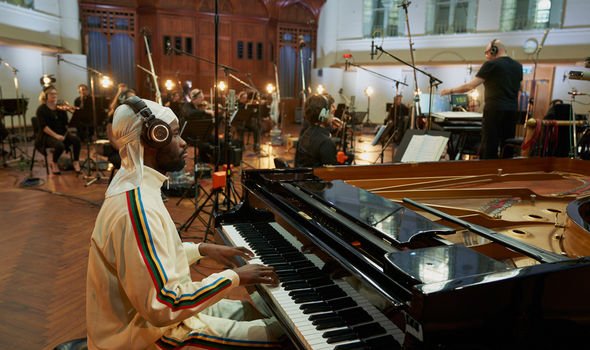 While another tweeted: “I love #planetearth it’s completely and utterly mind-blowingly amazing, but crikey bloody bob the suspense and carnage…I can’t deal!”

The compilation not only included new narration but also a newly recorded musical score too.

While the score was performed by the BBC Concert Orchestra and Mercury Award-winning rapper Dave on the grand piano.

Discussing his involvement, Dave said: “Where nature and music comes together, it’s only right that I do something like this.

“I try and lend my talent, my time, my attention – the little that I can bring – to the project because this is with so many talented people. I just want to help.

“David Attenborough is obviously a legend and he means a lot to me because he represents good in everything that he has done.

“He has shown what it means to care for something and have a passion, and that translates to all walks of life who can take David Attenborough’s ethos towards nature and apply it to anything that you do – and that inspires me.”

Hans added: “There are two vital components to this – why I wanted to be involved. I come from a family that taught me at a very early age the respect for nature and respect for the ecology we live in.

“Sir David Attenborough has been making it his life’s mission to show us that the world that we share with all these other creatures, we are only a small part of.”

“I think, more than ever, in this time of the coronavirus, it’s vital that we realise how much we are all just part of, to quote The Lion King, the circle of life.”

Planet Earth: A Celebration is available on BBC iPlayer.