POLDARK star Ciara Charteris has said she was raped by a close friend five years ago.

In a post linked to from her Twitter page, the former actress opened up about the trauma, which took place on a friend's birthday night out in 2015. 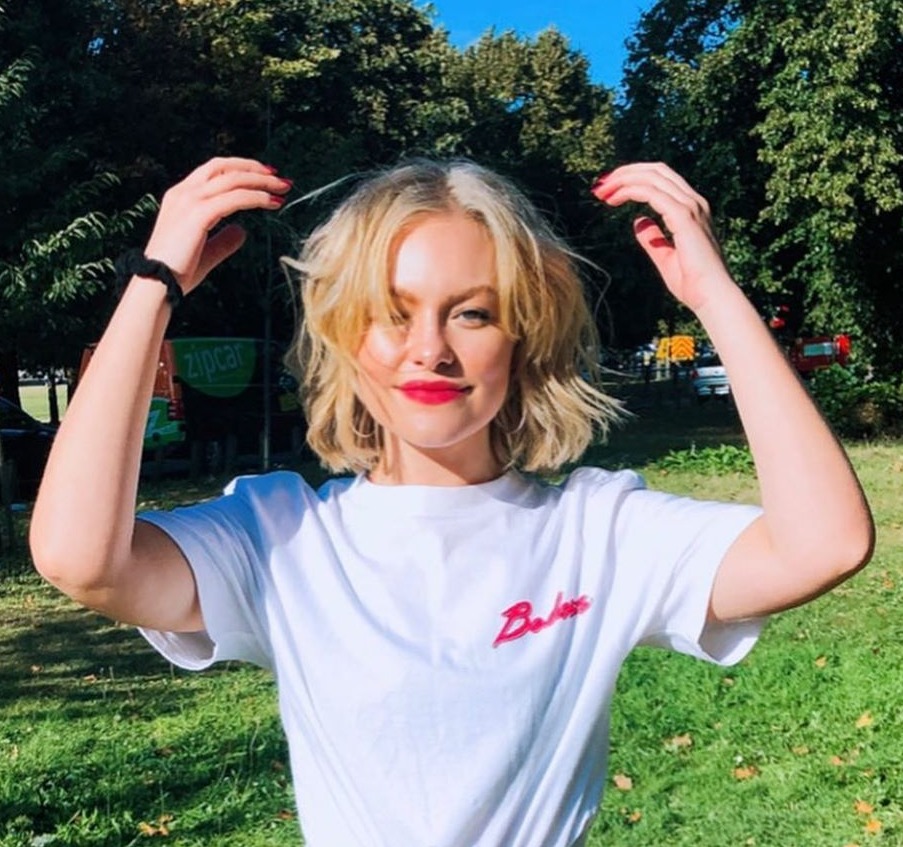 Ciara, 25, who played Emma Tregirls in Poldark, added that the man was never charged over the alleged incident.

She wrote: "Although I have struggled to say the word rape out loud for a long time, I knew that’s what had happened.

"Despite saying no numerous times, begging him to get off me, trying to physically pull him off, my flight mode was not attuned to protect me from a rapist that had the face of my best friend.

"So I just shut my eyes and passed out in terrified defeat. Only waking later to clean myself up and try and find my bottoms." 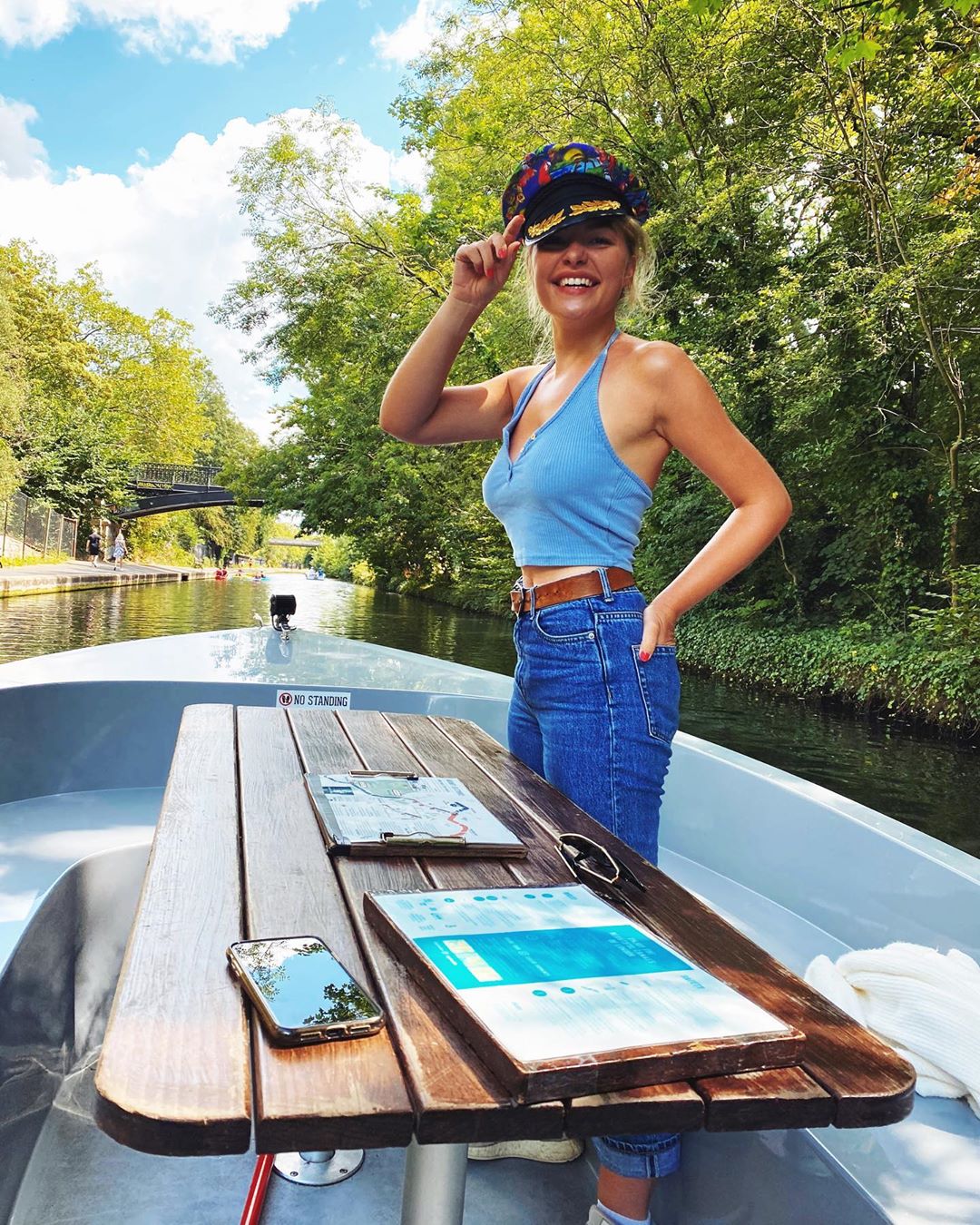 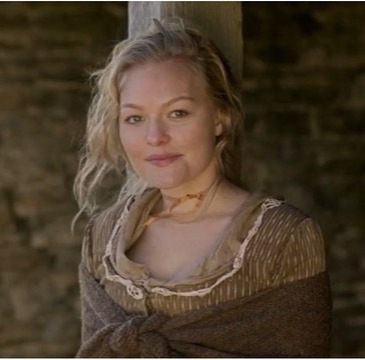 Writing on survivors' blog I Am Arla, she said she did not report the incident until December last year.

Ciara wrote: "In March 2020, just as Covid-19 lock-down came with a new set of rules I was already used to, I got the call to say that he would not be charged.

"This was not surprising, and to quote the police: ‘it does not make him innocent.’

"For any Rape Apologists out there – more on how the system is unequivocally built to protect men like him and how blatantly those working in it know it – next time. 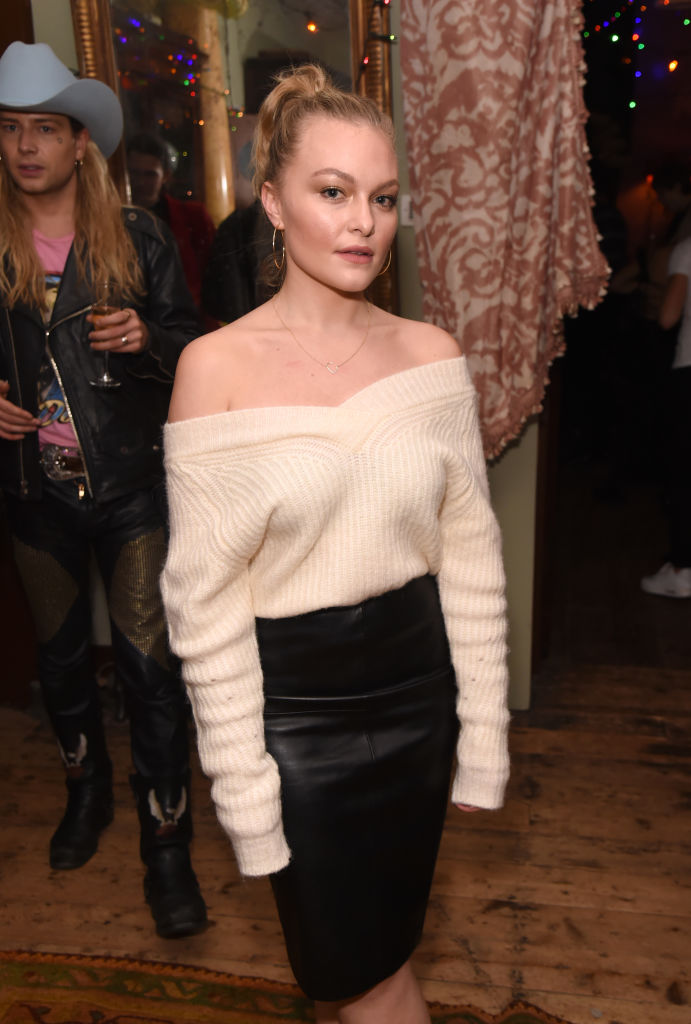 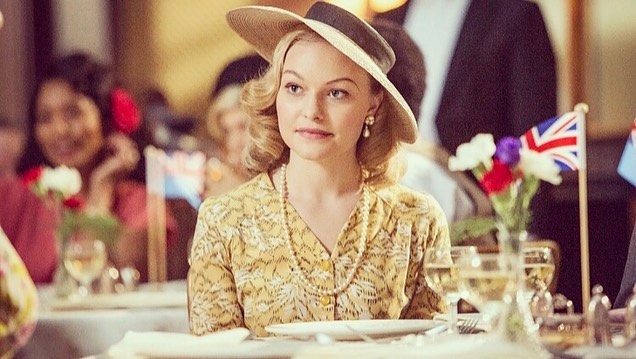 "I had achieved what I set out to do and his name will forever be listed with the police. Nevertheless, the decision not to charge him still hit hard."

"But I am done letting the weakness of others define me.

"No matter what difficulties life chucks at us, I believe with honesty and kindness at the heart we are all undefeatable."

She also starred as Lucy in 1940s-set mini-series Close To The Enemy but now describes herself as an "ex-actor".