Home » TV and Movies » Portrait of a Lady on Fire streaming: Can you watch the FULL movie online? Is it legal?

Portrait of a Lady on Fire streaming: Can you watch the FULL movie online? Is it legal?

The movie from French director Celine Scamma was a huge deal in France, and even won her awards at the Cannes Film Festival. The movie had a short release in cinemas before the coronavirus struck and caused cinemas to close, but was also simultaneously released. So how can fans who want to watch the movie see it online or at home?

Can you watch Portrait of a Lady on Fire online, and is it legal?

Portrait of a Lady on Fire has already been out in cinemas.

While most films are not released simultaneously on other platforms when they get their big screen release, that is not the case for this film.

In fact, those who register to Curzon Home Cinema can watch the film easily at home. 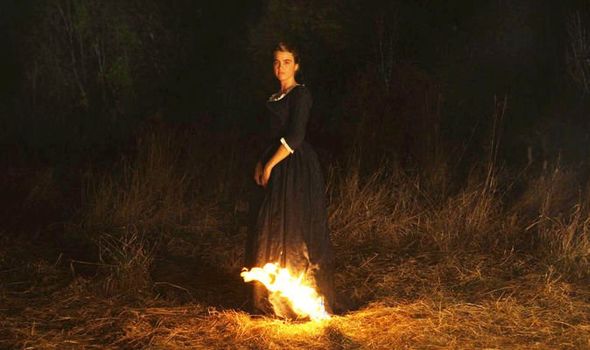 To watch the movie, fans need to register with Curzon Home Cinema.

The film costs £9.99 to stream, so once registration is complete fans can enjoy the movie for £9.99 – and Curzon members can even enjoy exclusive perks on the platform.

As well as that, the film arrived on streaming service MUBI on April 10, and will be available for a month, as is the case with all films on the platform, meaning fans only have a couple weeks left to enjoy it via that platform.

Other than those who have legally obtained the film, such as Curzon Home Cinema or MUBI, any website claiming to have the film for streaming or download is illegal. 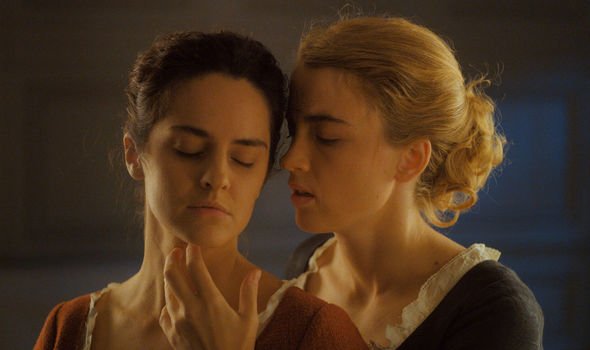 To be sure you’re not watching copyrighted material, you should go direct to companies such as Curzon Home Cinema, according to FACT (Federation Against Copyright Theft).

Adding a further warning, CEO of FACT, Kieron Sharp said: “There are now more ways than ever for consumers to watch movies and TV but not going to legitimate sources to watch new movies is not a grey area: it is against the law.

“As well as being illegal, evidence shows that streaming pirated content is incredibly risky and can expose users to malware and inappropriate content.

“Not only does that deny the best viewing experience, it’s just not worth taking the chance.” 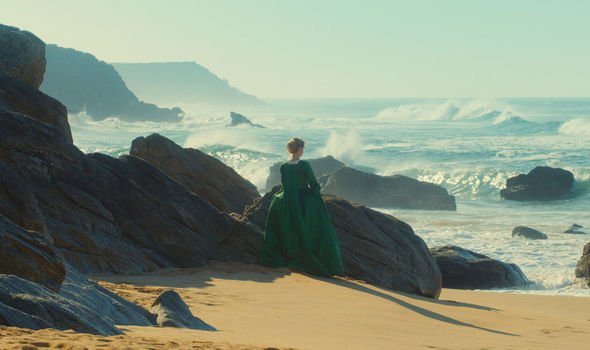 What is the age rating for Portrait of a Lady on Fire?

**WARNING: Spoilers for Portrait of a Lady on Fire

The age rating for Portrait of a Lady on Fire is 15, meaning it is only suitable for those aged 15 in up to see in cinemas.

The ratings info on the British Board of Film Classification (BBFC) website gives parents an insight on what to expect in the film, so they can guard their teenagers from things which might upset them.

The ratings info reads: “There is breast and buttock nudity, some of which occurs after two women have made love. 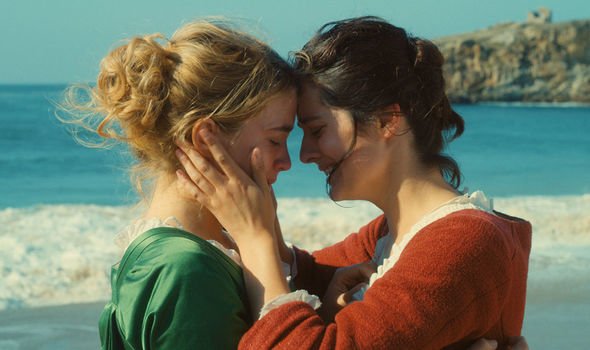 “In a suggestive image, one woman’s naked pubic region is covered by a mirror in which the other woman gazes at her reflection. There is also pubic nudity in a non-sexualised context.

“There is a scene in which an abortion procedure is performed, but this is undetailed and carries a focus on the distress of the woman involved.

“There are also undetailed references to a suicide.”