PRISON Break fans have been left overjoyed as Dominic Purcell confirms season 6 is on the way.

The actor who plays Lincoln Burrows in the Fox drama series took to social media to make the announcement. 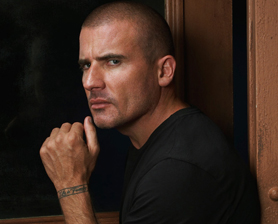 Prison Break fans were quick to respond to the news of a sixth season with varying levels of excitement. 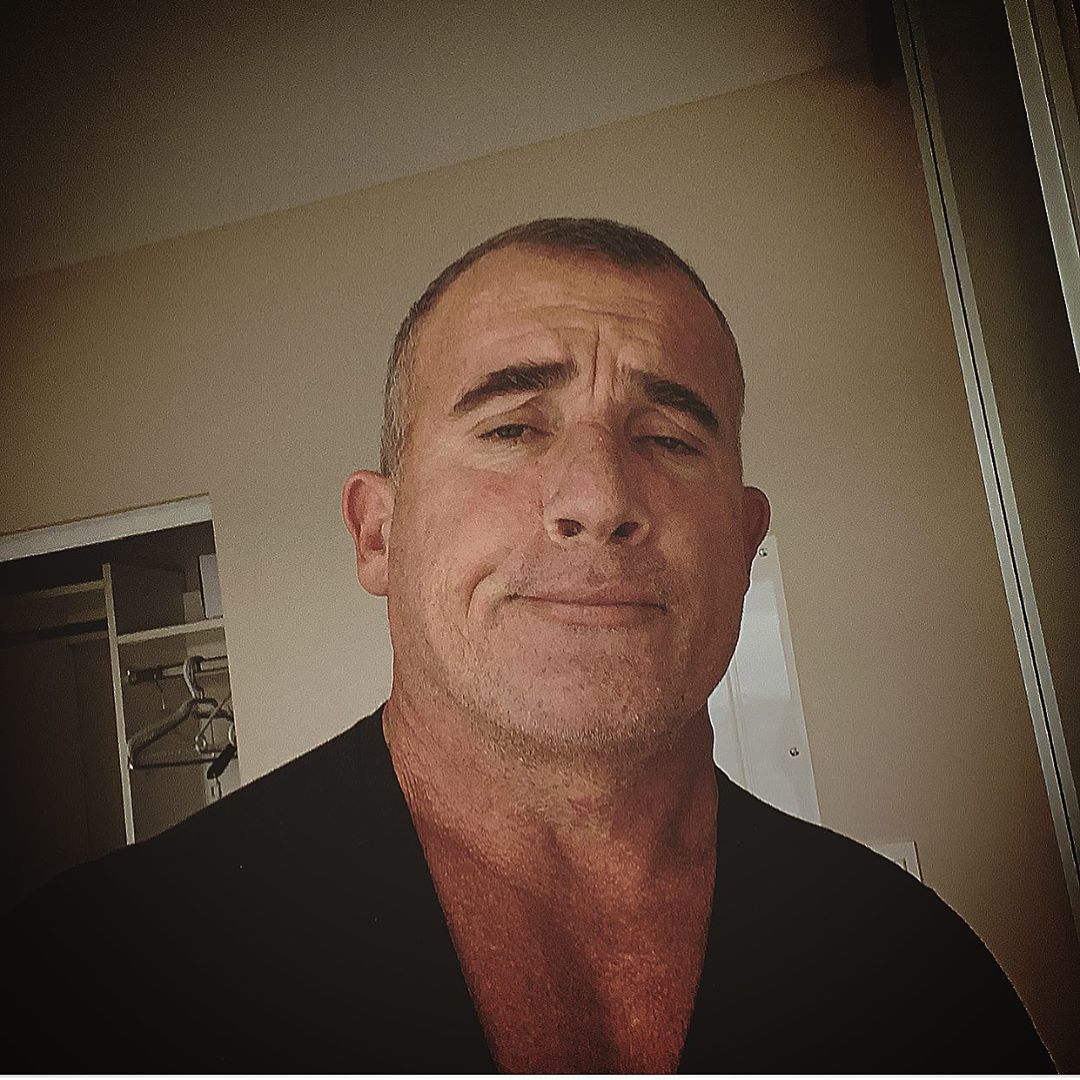 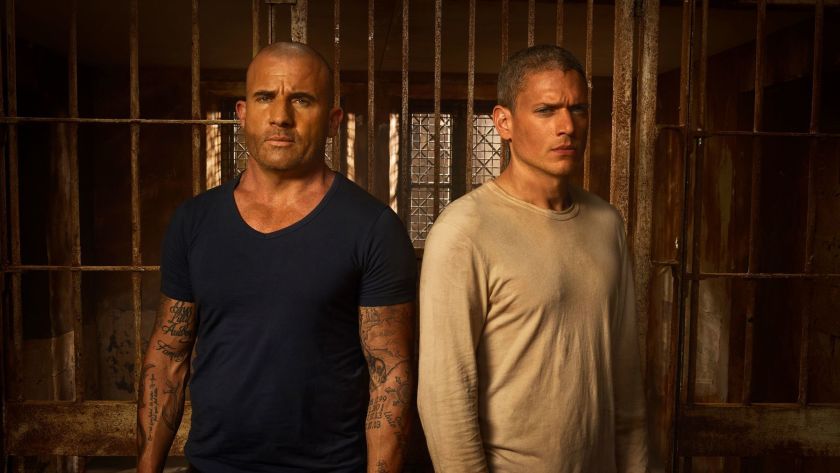 The pair play brothers, with Purcell's character hatching an elaborate plan to free his innocent sibling from a death sentence in prison.

Millier's appearance was a surprise for fans after he was thought dead at the end of season four. 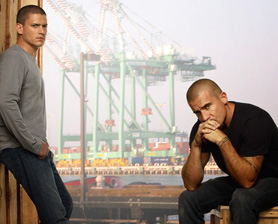 The fifth series saw the brothers reunite to save Michael, who's stuck in a Yemini prison after working with an ISIS-style terrorist group.

Last year a sixth season was dismissed by Fox Entertainment's CEO Charlie Collier, but Purcell's new announcement has given fans hope for the future.