Scott starred in five seasons of the original sci-fi series as a physicist who temporarily takes the place of people through time to correct historical mistakes.

Now, decades on, Magic is investigating the mysterious Quantum Leap machine in hopes of trying to understand it. 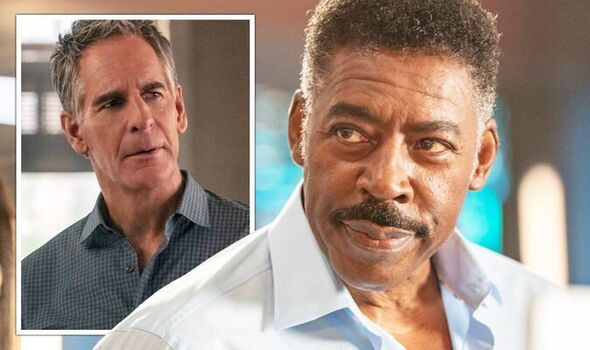 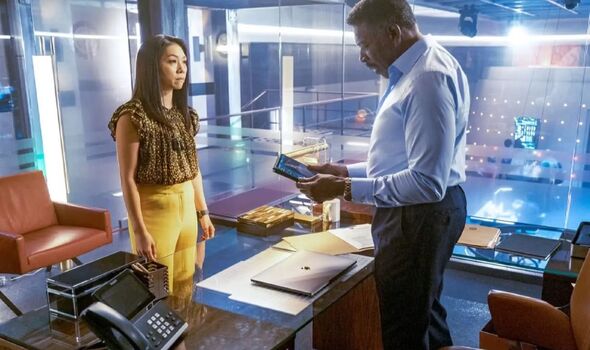 “Magic is in charge, but he’s also having to do a lot of dancing to make sure this thing stays afloat,” Ernie explained.

“And one of the things that was really important to Magic was Sam. He never made it back. He would love to get him back.”

After Sam took his place all those years ago, Magic is now hoping to reunite with the man who made Quantum Leap possible.

Unfortunately, the original ending of the series has become infamous after a title card confirmed Sam never made it home from his last mission. 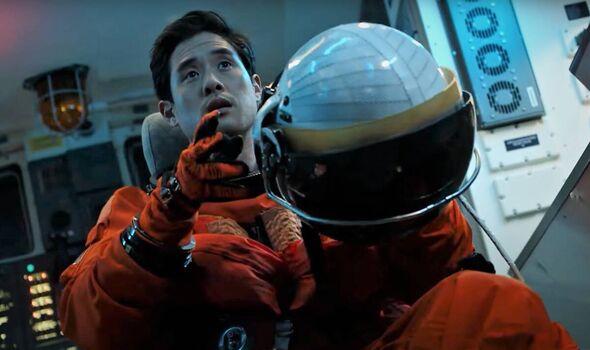 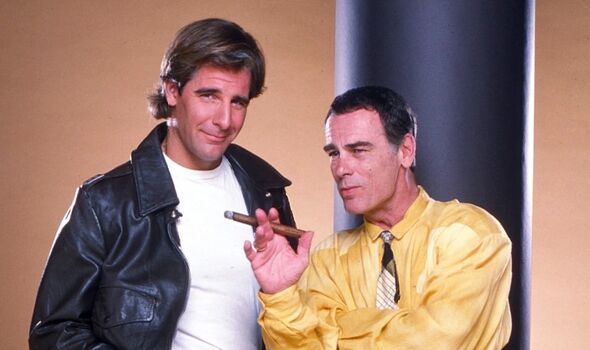 As the series has now been given a new lease of life, it could rectify what has been branded one of the most talked-about cliffhangers in TV history.

Ernie has confirmed an invitation has been extended for Scott to return, but NBC has yet to confirm whether or not he has responded.

“I’ve always appreciated his work. He was wonderful in the [original] series and everything I’ve seen him do,” Ernie told TV Line.

“Everybody that I know involved in [the reboot] would love to see him return.”

“I know the invitation is out there, but I don’t know what his response is.”

NCIS: NOLA’s cancellation in 2021 could give Scott more time to reprise one of his biggest roles to date.

For the time being, though, the new team is in more than capable hands with Ernie leading the cast.

Previewing his older version of Magic, Ernie explained: “He spent pretty much all of his adult life in the military and found out about this project that had been shut down for a while, and worked hard to get it up and running.”

“He’s a guy who sees the potential of what it can do, not just for the government, but also for mankind. He really is excited about it.”

The series kicks off when Ben Seong (Raymond Lee) makes an unauthorised leap through time, leaving his team baffled as to what his motives could be.

Now another rogue physicist has started leaping through history, could Ben find a way for Sam to finally find his way back home?

Quantum Leap premieres Monday, September 19 on NBC and the following Tuesday on Peacock in the USA. A UK release date is yet to be announced.