Queen of the South fans are desperate for some news in regards to the fifth season. Lead actor Peter Gadiot who plays James Valdex in the hit Netflix drama addressed the constant questions about when the show is coming back on his Instagram. In doing so, he sparked a response from his co-star Alice Braga, who plays Teresa Mendoza.

Peter penned to his 352,000 followers last month: “Many of you have been sending me messages asking when S5 of #queenofthesouth will drop.

“Let me answer that publicly now.”

He went onto reveal “filming has not been completed” and how the production was “forced to shut down” due to the coronavirus pandemic.

The team expected a “short break” which has been extended due to the unforeseen circumstances, resulting in “no start date”. 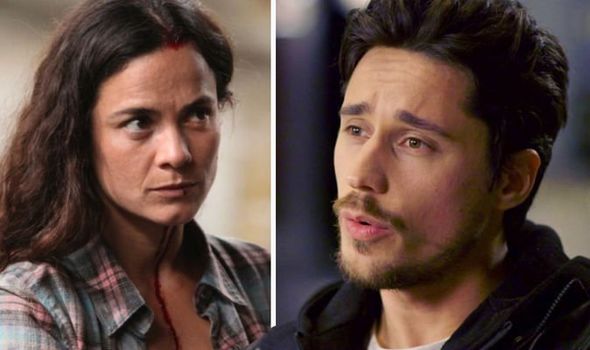 He then signed off, thanking the fans for their support and patience.

Alice was one of the very first people to reply to his post. 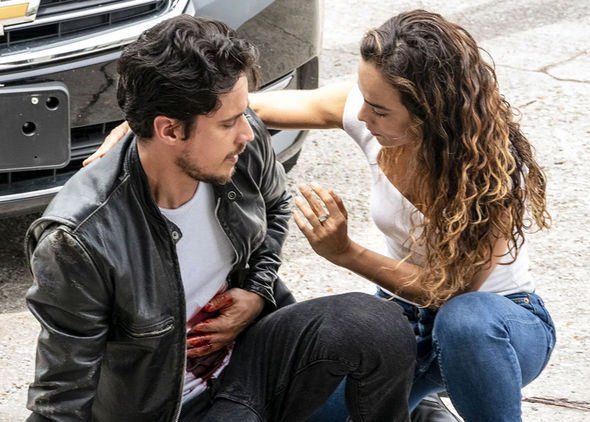 Many of you have been sending me messages asking when S5 of #queenofthesouth will drop. Let me answer that publicly now. Well unfortunately filming has not even been completed yet. The production was just starting when it, like all others was forced to shut down due to the pandemic. What was expected to be a short break has been extended and extended. There was a tentative restart date but that has been pushed and currently there is no restart date at all. Nobody has more info than that as far as I’m aware, it’s just a waiting game. It’s frustrating for you guys who want to see the show and it’s frustrating for us too. But rest assured that everyone including the studio and network are very keen to get going and they will give the green light as soon as they are able to. They are aware of the passion of the fans and they won’t let you down. When we know more, you’ll know more. For now we just gotta be patient and stay positive. Thanks for your support.

She said: “Can’t wait to go back,” with a red love heart and tulip emoji to accompany the caption.

One asked: “@alicebraga_oficial does that heart smiley and a flower trying to unleash some hidden secrets for the fans of qots?

“Does this mean @petergadiot and @alicebraga_oficial  would be together as a couple, I think we got a clue there in the form of these smileys… 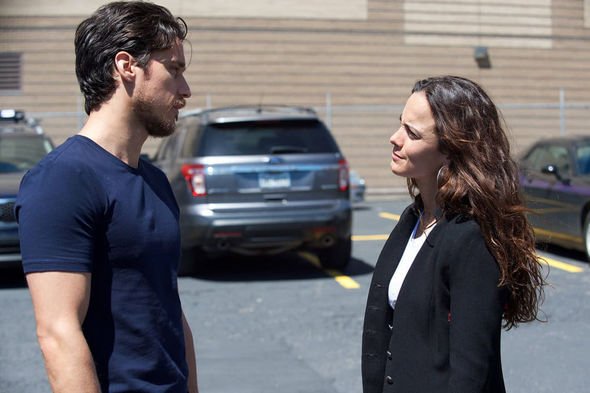 “Dreaming until season 5 drops… way too many expectations!” The comment concluded.

Someone else added: “@alicebraga_oficial can’t wait to see you back on my tv!!”

“I would love to see more action between you and Peter. Romantic…” Another suggested.

Fans and followers of Peter also flooded the comments section, with many understanding his explanation.

“As long as you and Teresa end up together, we can wait!” A fan added.

“That cliffhanger thought! Can’t wait to see you again as James,” said one.

Another viewer wrote: “Well thanks for letting us know you survived the gun shot wound, ayeee.”

Queen of the South is available to watch on Netflix now.